“No one from this production bothered to approach any of the heirs before they put Aldo Gucci in a bad light in the film. In addition, other family members are portrayed as a bunch of thieves who don’t care about others and don’t care about what’s going on in the world. It is very painful to be portrayed as a family without you having any influence over it. In addition, it is also extremely damaging to the brand that we have carefully built over the years,” a spokesperson for the family said.

The character of Patrizia Reggiani, played by Lady Gaga, is portrayed, according to the Guccis, as a victim who had to survive in a male, chauvinistic corporate culture. “This couldn’t have been further from the truth. For as long as the family business Gucci has existed, it has been a workplace where inclusivity is paramount. There have always been several women in high positions and they still are to this day. We honor our ancestors and will not allow their heritage to be tainted by a Hollywood movie now. It is really too scandalous for words that this is possible.”

Reggiani was convicted in 1998 of arranging the murder of her husband Maurizio Gucci. In October 2016, she was released from prison for good behavior after 18 years.

Despite the strong objections that the family has against the film, no legal action has yet been taken against the makers.

In March this year, Patrizia Regiani already announced that she was annoyed that lead actress Lady Gaga had not spoken to her for her role. 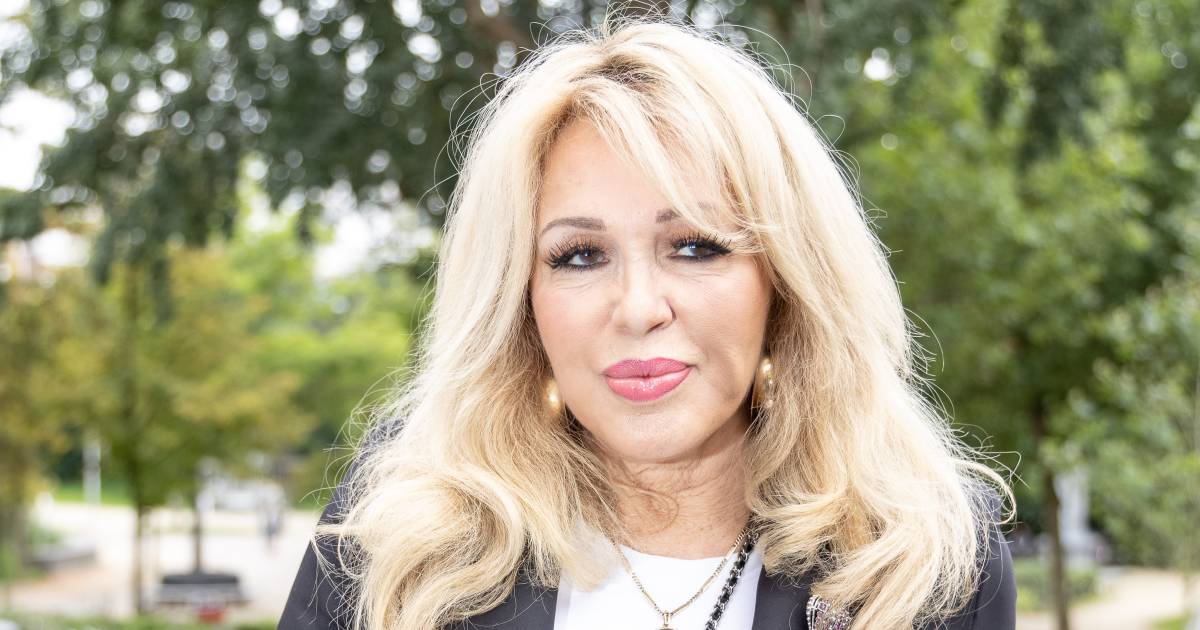