Of the people who became infected with the corona virus last year, half still had complaints three months after the corona infection. And there is one complaint that stands out: fatigue. 31 percent of the 14,572 participants in the study still suffered from this a quarter later. The research was conducted by the National Institute for Public Health and the Environment (RIVM) and is about LongCOVID.

Complaints such as shortness of breath (16 percent), difficulty concentrating (15 percent) and “problems in a busy environment” (13 percent) came out of the survey. Such complaints also occur due to other causes, but twice as often among people who had Covid-19, according to RIVM. Persistent complaints after a corona infection are also one and a half times more common than after another respiratory infection.

A person’s vaccination status made only a small difference. For example, in the field of smell and taste among participants under the age of 65. Other persistent complaints, such as fatigue and concentration problems, were just as common among vaccinated as among unvaccinated people who contracted the virus.

These are interim research results. Questionnaires were completed between May and December 2021 and mainly related to the alpha and delta variant of the virus that circulated during this period. The extent to which people suffer from long-term complaints after an infection with the omikron variant will only become clear when the next set of results is published.

Recently, more corona cases have come to light. Today, RIVM will again provide an update on the number of positive corona tests from last week. In the past six days, almost 22,000 positive test results were received at RIVM. That is already about 6000 cases more than in the seven days before. When the last week’s figures were published, RIVM stated that the increase in the number of positive test results is probably the start of a new corona wave. Minister Ernst Kuipers recently indicated that he does not rule out a new lockdown.

A positive self-test has been sufficient for several weeks. You no longer need to go to the GGD for confirmation. The number of registered positive test results does not say everything about the spread of the virus. RIVM also reports new results from sewage water measurements on Tuesday. Recently, it was also found that the number of virus particles in the sewage water is also increasing. The number of corona patients in hospitals is also increasing.

Police doubt needle spiking: none demonstrated in an investigation

Half still have complaints three months after corona infection 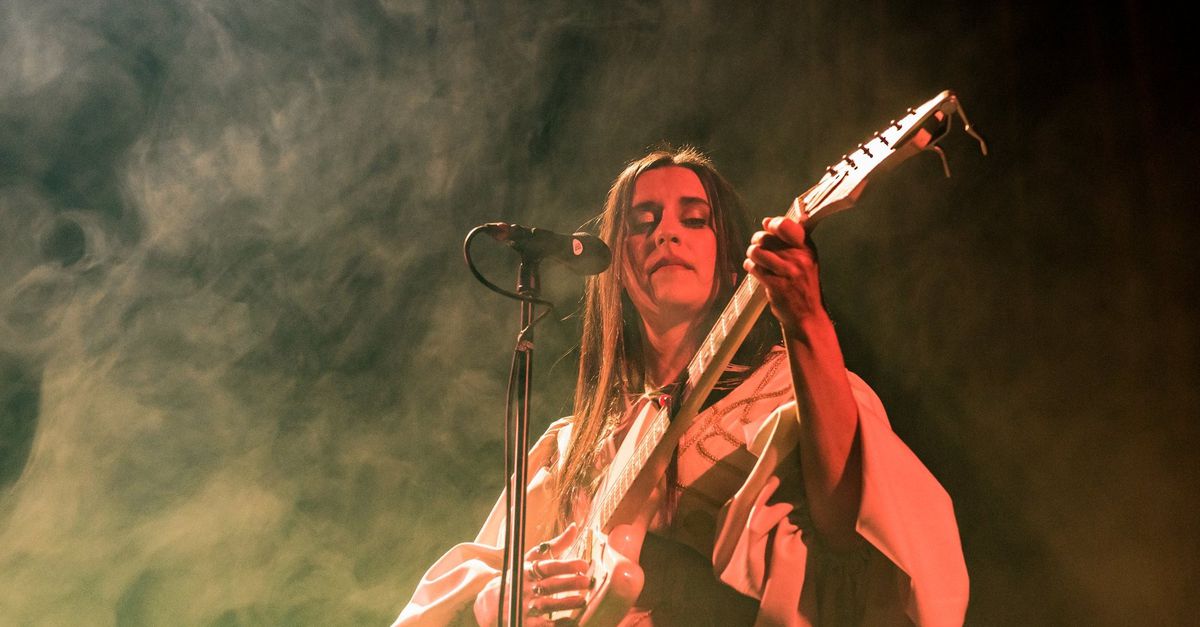 “How fantastic would it be….”