Henny Vrienten was posthumously honored with the Lennaert Nijgh Prize, the jury prize for best lyricist, during the presentation of the Buma Awards today. The singer and composer, who died at the end of April at the age of 73, will receive the award for his musical legacy. “His oeuvre is now as broad as his copywriting talent was,” said the jury.

Vrienten is praised because ‘for almost fifty years he mastered the art of converting universal themes into text and thus to captivate, touch, surprise and make people think. Evoking emotions, appropriate to the prevailing zeitgeist, appropriate to the different generations and appropriate to many musical styles. For canvas, book and theater; for concert hall, TV or ambulatory’, according to the jury. This made him not only a special musician and performer, but the Doe Maar frontman was ‘above all blessed with a unique talent as a composer and lyricist. So no one deserves the prize more than Henny Vrienten.’

Vrienten was the frontman of Doe Maar from 1980, but has also made various solo albums, in recent years together with George Kooymans and Boudewijn de Groot under the name Strange Kostgangers. The musician has also written music for dozens of films and television programs, including Left Luggage† abel† The Discovery of Heaven† The core and sesame street† He also participated in the musicals petticoat and Ciske de Rat†

The presentation of the Buma Awards, in which composers, writers, lyricists and music publishers are put in the spotlight, will take place this year in theater Spant! in Bussum. The makers of the most played and best-selling singles of 2021 will be awarded a Buma Award. In addition, various jury prizes will be awarded. It was previously announced that ADE founder Anna Knaup is the winner of the Golden Harp. Ilse DeLange receives the Lifetime Achievement Award for the contribution she has made to the Dutch music industry for more than 25 years.

Last year the Lennaert Nijgh Prize, which is named after the lyricist of singer Boudewijn de Groot, among others, went to Belinda Meuldijk. 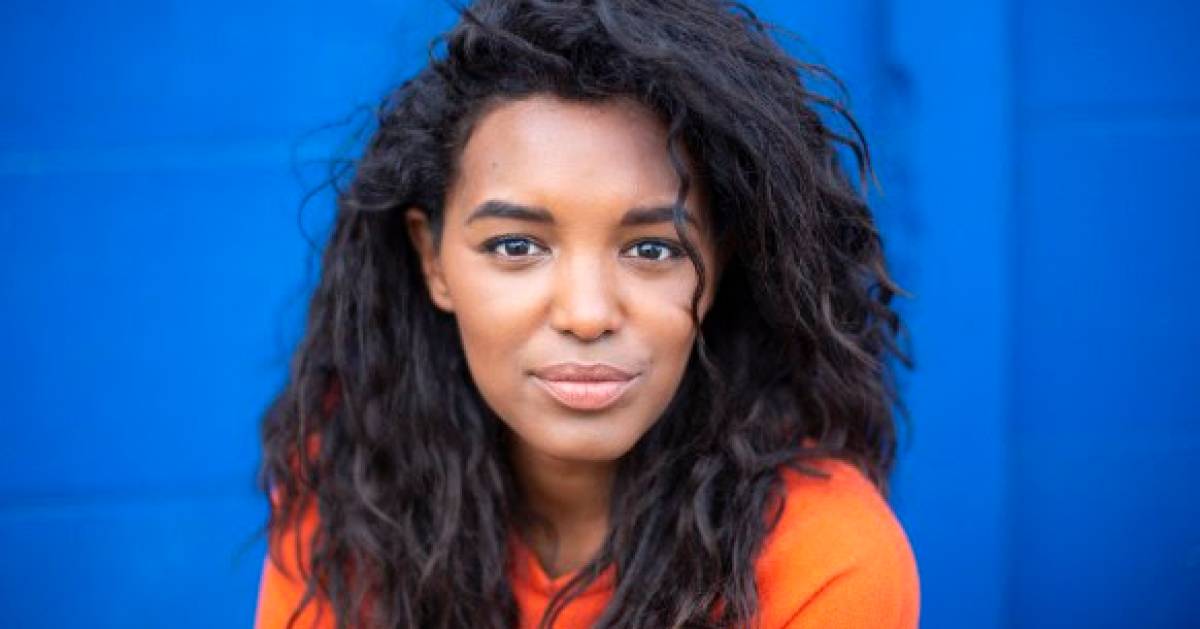 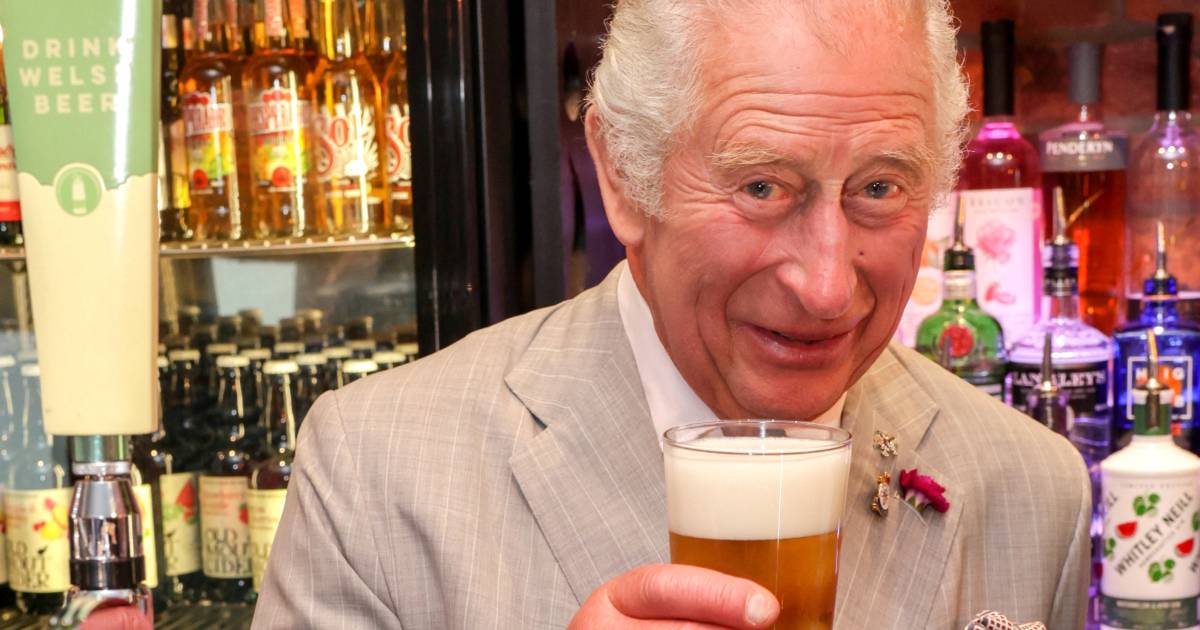