The municipality of Hoorn will only make a decision about the fate of the controversial statue of JP Coen in at least a year. First, its own ‘inclusion policy’ is examined and then the municipality wants to have new conversations with residents about racism and exclusion. After the summer of 2022, it will be decided whether or not the image will be removed.

The image of VOC leader Coen in the center of Hoorn has been the subject of fierce discussions for some time. Opponents want it gone, partly because he has thousands of deaths on his conscience on the Banda Islands.

On the other hand, there are people who argue that the statue can actually contribute to the discussion about slavery and racism. Other proponents say they stand up for Dutch culture.

Last June, riots arose during demonstrations by supporters and opponents of the monument. The municipality then decided to hold ‘city talks’ with residents about the future of the statue in the second quarter of this year.

It has now been decided that there should be a second round of these discussions, but only after the ‘inclusion policy’ has been updated and made concrete, the municipality says. The latter is necessary to record “what you want to achieve as a city and what the city council can be held accountable for”. The ultimate goal is “to get out of the simmering discussion”. 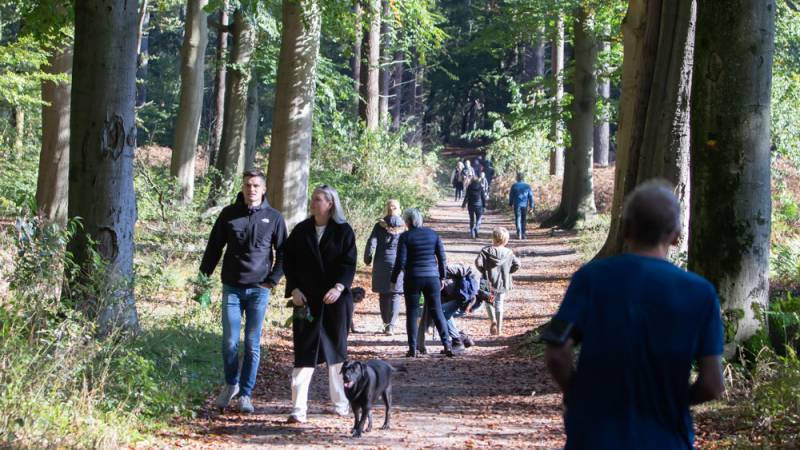