According to Wijnaldum, the Dutch national team was too busy with the alleged handball after the corner of Orange, which claimed a penalty in vain. “That allowed them to counter and score,” said the NPO captain. “It only lasted 15 seconds when the ball was in the other side. If you look at creating and finishing opportunities, we can look at that. And how he they made it so difficult for us to defend. ”

The Orange missed a video referee in an empty Atatürk Olympic Stadium. For a moment, De Ligt thought that his effort had crossed the goal line. However, no video referees are active in World Cup qualifying matches.

The Dutch will play against Latvia on Saturday and Gibraltar awaits on Tuesday. Wijnaldum: ,, We now have to respond, we now have two games. ” 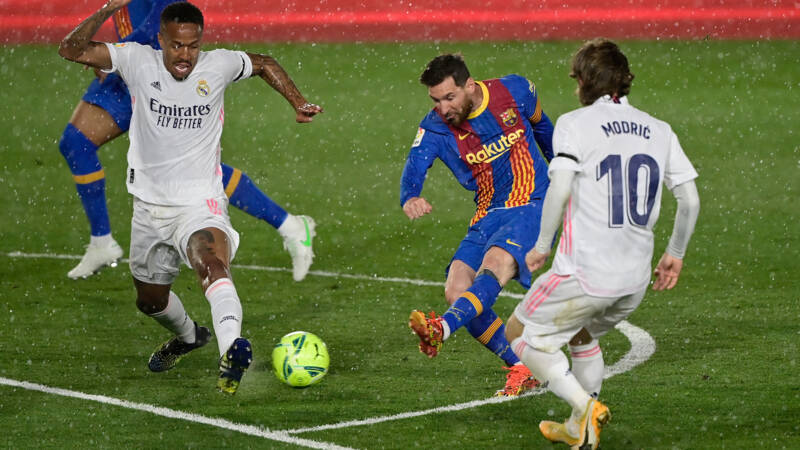