Hurricane Lane landed his sixth career win from just seven starts when he took home the final British classic of the year by winning St Leger at Doncaster. The Charlie Appleby-trained runner has been excellent this season, winning all bar one of his starts, and that defeat came in the Epsom Derby, one of the greatest races in the world.

There is a good chance that he will run once more this season, in the Prix de l’Arc de Triomphe at Longchamp, the biggest race in Europe. As of September 14, the latest horse racing betting has Hurricane Lane right in the mix with a number of other contenders, and as horses make their final preparations, the odds are likely to change.

One of the horses who Hurricane Lane could meet is Adayar, the horse to beat him in the Epsom Derby. These two are both trained by Charlie Appleby, and in the same Godolphin ownership, but that won’t stop them from meeting, with the pair of them likely to feature amongst horse racing betting tips for the Arc as the race nears.

Looking Ahead to Next Season

After the Arc, it seems inevitable that Hurricane Lane will be put away, as that would be his seventh race of the season, more than many Group 1 winners usually take part in. The hope is that he will stay in training and come back stronger next season for what could be a very successful, but also intriguing campaign, with a number of options open.

The biggest question is where he will go. After winning the St Leger he has shown his ability to stay over a longer trip, and assuming that he strengthens up over the winter, two miles would not be out of the question next season.

However, the flip side to that is that the biggest and best races, which is where we want to see him, are all back down at 1m4f. He’s won over that trip and shorter this season, and certainly doesn’t lack speed, so running at this distance is certainly an option, but he is not an obvious candidate for the staying division.

What many trainers often do when planning a season for their horse is to have the end-of-season target in place and work back from there. A win, or strong run, in the Arc this season would likely send them back for another attempt next season, so plans would be built to lead up correctly towards that.

One target in the middle of summer could be the King George VI and Queen Elizabeth Stakes at Ascot in July, a race won by Adayar this summer, and one where older horses often take on the best three-year-olds.

If there is something we can say about the plan put together for next season, it is that the horse will more than likely not run seven times, like he is set to this season. 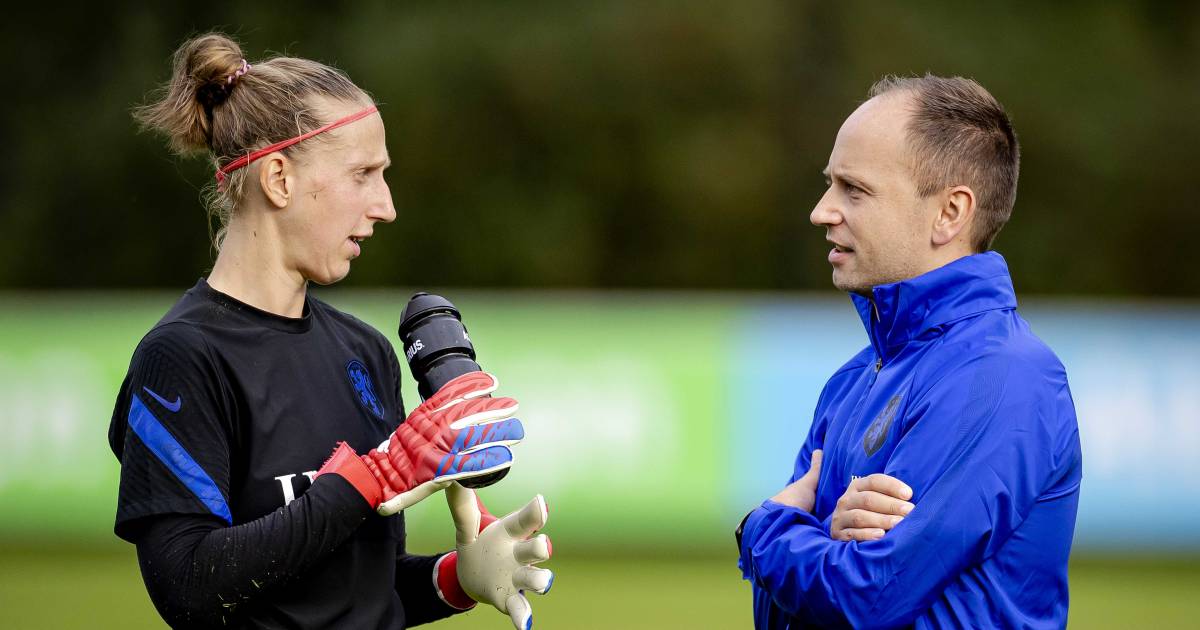