It looked nice, just after the end of the first free practice at Albert Park. His Aston Martin came to a halt with engine trouble – a new power source has now been installed – and Vettel drove back to his team on an existing scooter. The German didn’t go very fast and he waved to the people in the stands. The four-time world champion didn’t endanger anyone with it, but it may have broken the rules.

Article 26.7 of the regulations states that a driver may not just enter the track within five minutes after the session. For that he needs permission, first of all from a marshal. Vettel had to report to the stewards at 5:45 pm local time (9:45 am Dutch time) because of the ‘unauthorized use of a scooter’.

The driver himself was of the opinion that he had indeed received that permission. When he asked how he could get back into the pit lane, a scooter was quickly available. Usually a marshall controls it, but Vettel doesn’t like that. “I don’t like sitting behind when someone else is driving,” the German told Motorsport-Total. He also assumed that the two of them would ride together. ,,But then he said: no problem. He gave me the scooter and said I could ride it. I was gone.” 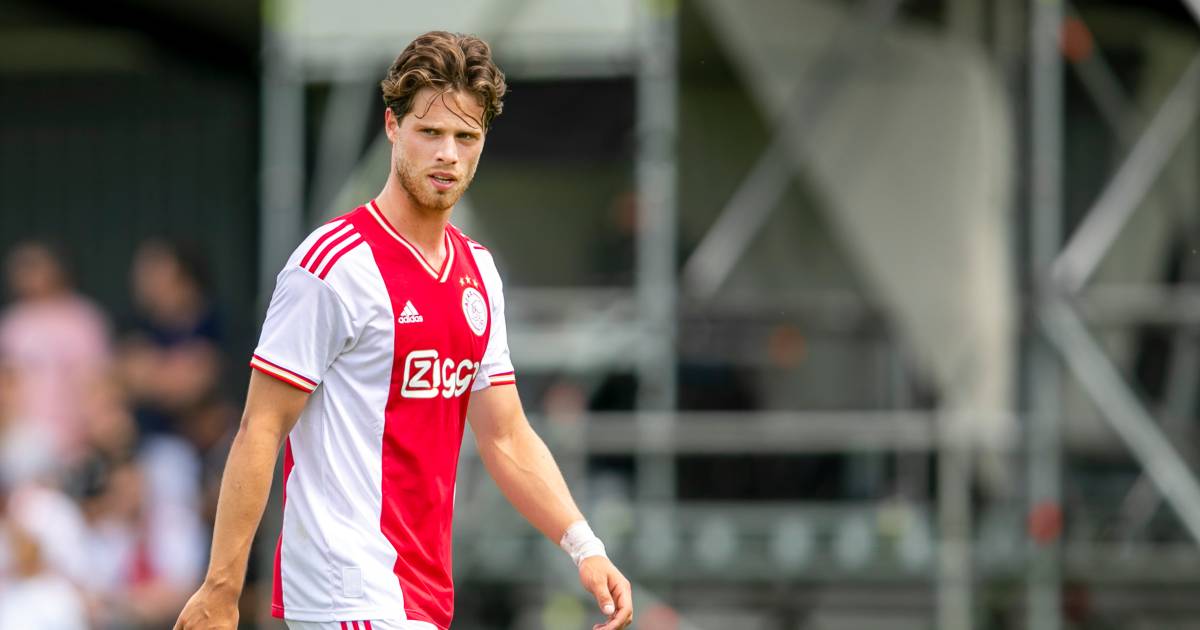 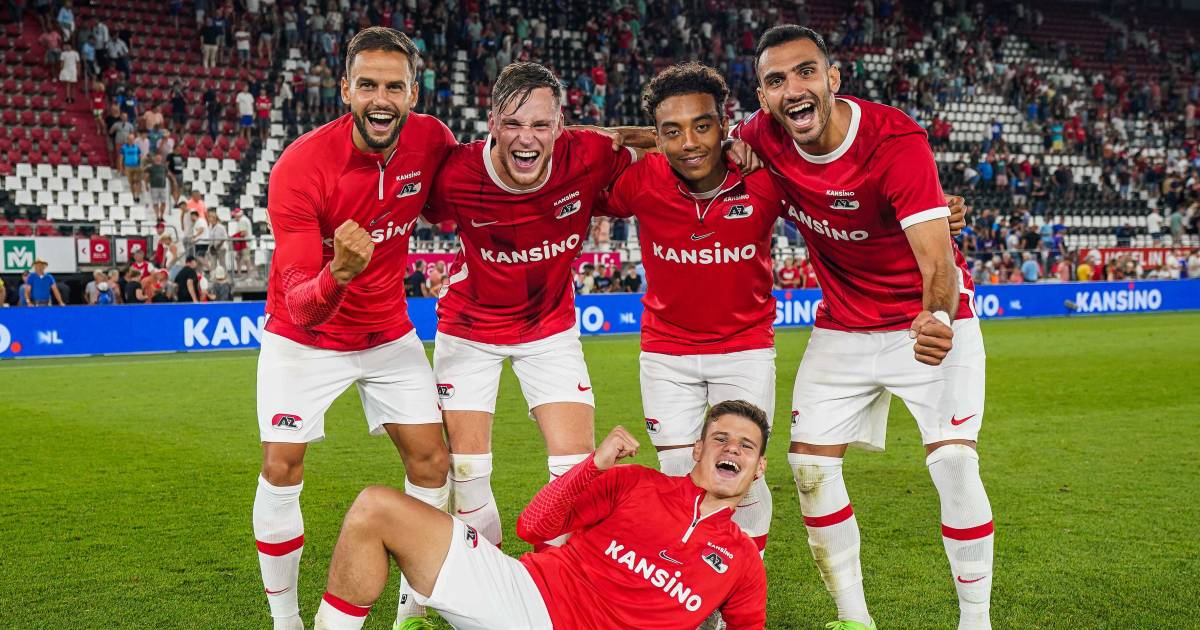 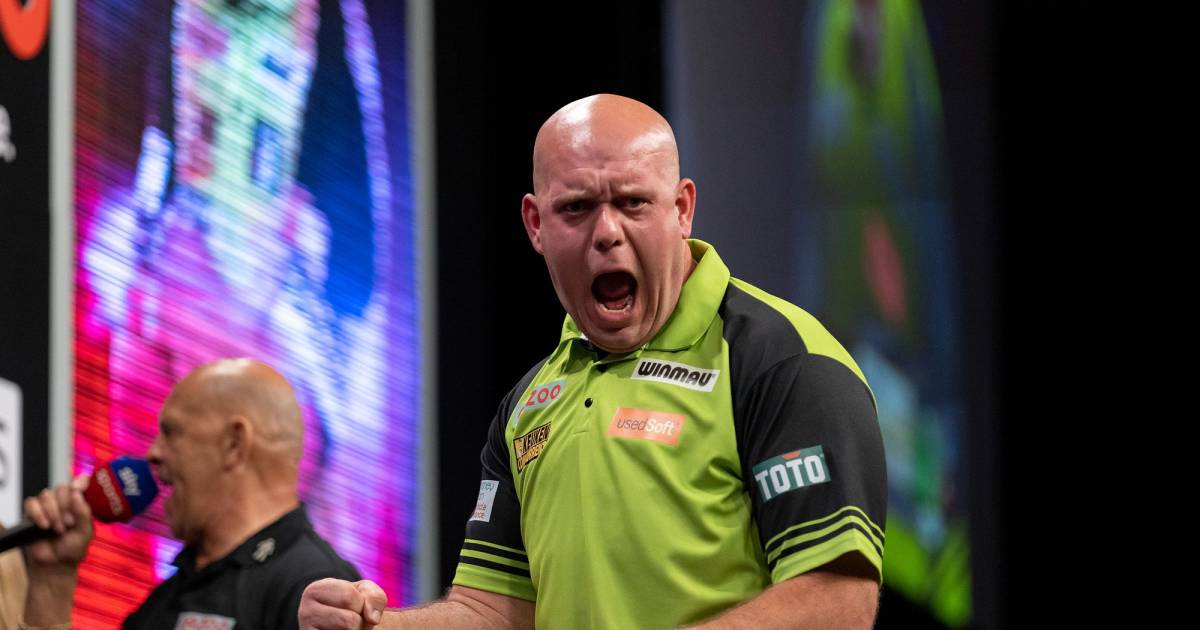