For example, they want to be able to answer questions from, for example, greenhouse horticulturists who wonder whether regions with more frequent and heavier hail showers are suitable for greenhouse construction. The KNMI’s warning system for extreme weather must also be more closely meshed, so that entrepreneurs can better prepare for the weather conditions.

“The chance of hail increases the further you are from the coast. We saw this in 2016, for example, when there was half a billion damage to greenhouses due to hail, especially in Limburg. With this exchange we want to prepare entrepreneurs better. KNMI then warns, insurers can say: ‘protect your greenhouses, make sure that there are curtains around them,’ “says a spokesman for the Association.

In addition to providing better advice, the umbrella organization for insurers also wants to design better insurance products and be able to do more prevention. The KNMI wants to improve its own warning system for extreme weather. For example, the institute could analyze the large amount of its own weather and climate data in a more targeted manner, using the data from the insurers. Municipalities could also use this data, for example for the construction of drainage in neighborhoods.

Cars and buildings now experience around 360 million euros annually in rain and hail damage. NRC writes that the damage will double by 2050 if nothing is done, an image that the Covenant recognizes. According to the organization, the material damage is often insured, but there is usually much more damage because companies come to a standstill for weeks due to repair work.

“It is important to keep the damage from weather extremes insurable, because the premiums will eventually also go up if it continues,” said the Association, adding that this has not happened yet.

In collaboration with Wageningen University & Research, KNMI, and Climate Adaption Services, the Association will present the Climate Monitor next month. This combines data on drought, heat, extreme rainfall and wildfires with the insurance data. In this way, the monitor should provide insight into the impact of weather events on damage in the Netherlands. 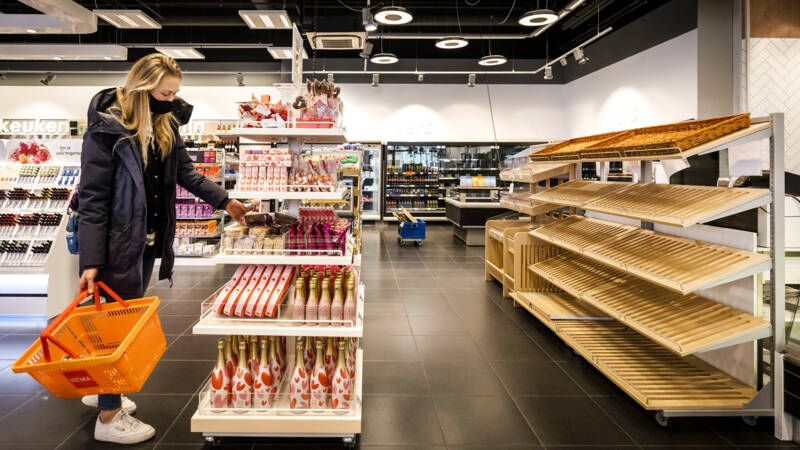