Nissan has set a target for at least 75% of available models to be electrified by 2023. The Leaf is of course already fully electric, so is the Ariya that will be launched soon. The Qashqai comes on the market as E-Power. Now it is the turn of the Juke, which is available as a Hybrid. The introduction took place last Thursday and Friday in Paris and of course we were there!

The Nissan Juke Hybrid is equipped with a petrol engine and an electric motor. The petrol engine has a displacement of 1.6 liters, produces 94 hp and a torque of 148 Nm. The electric motor also produces 49 hp and 205 Nm. The system power is therefore about 140 hp. This hybrid configuration has increased power by 25%, while average consumption is 20% lower. So more for less!

The Hybrid has been modified from the outside on a number of points compared to the petrol version. For example, the grille shows the new brand logo and there is a black high-gloss strip at the top of the grille, against the hood. Every electrified Nissan gets this strip as recognition. In addition, the opening of the grille is smaller for better aerodynamics, and can even be closed completely if less cooling of the engine is required. To improve airflow around the car, adjustments have been made to the underside of the front bumper, the spoiler above the rear window and the underside of the rear axle. All this to get the resistance as low as possible.

Some changes have also been made on the inside. In the dashboard is a speedometer on the right, a power meter on the left. On the power meter you can read whether you are regenerating, whether you are driving ‘eco’, which means that only the electric motor provides the propulsion, or whether you require ‘power’ from both engines. Between the meters is a multifunctional screen on which things are clearly shown. May look double, but it does indicate clearly what is happening in the forecastle.

A battery pack of 1.2 kWh has been added to make the electrical assistance possible. At Nissan, it was deliberately chosen that this should not be at the expense of the space for the rear passengers. That is why the battery pack is located under the luggage compartment. The result is that, compared to the petrol version, you have 68 liters less luggage space. This is now 354 liters in the Juke Hybrid.

The Juke Hybrid is an alliance between Nissan and Renault. Nissan provides the fuel engine, which has been specially developed for use in a hybrid powertrain, and supplies the electric motor. Renault then takes care of the starter motor/generator, the converter, the battery and the innovative transmission. This transmission has been tuned in such a way that electric driving is used as much as possible. To achieve this, the transmission is equipped with 4 gears for the petrol engine and 2 gears for the electric motor. Driving away is always electric anyway, this remains so until a speed of about 55 km/h. If necessary, the petrol engine can be switched on. To ensure that the Juke continues to drive fully electric, there is an EV mode. As long as the battery allows, the car will operate as a fully electric car.

Like the Leaf, the Nissan Juke Hybrid is equipped with the Nissan E-Pedal. This means that the car can largely be driven with one pedal. With the E-Pedal, the car brakes until you are driving about 5 km/h. If you need to slow down quickly or if you really want to stand still, you will have to brake with the brake pedal.

how does he drive

To discover how the technology behaves in real life, Nissan had mapped out two routes in the Paris area. It contained everything such as highways, B-roads, country roads and we drove through small villages. The first thing you notice is that you sit quite low in the seat, despite the fact that the car is built higher. Fortunately, you can adjust the seat height and it provides nice, sporty support. Driving comes naturally. The engines do their job in peace. According to the meters on the dashboard, there is regular gear change within the drive. However, you do not feel those switching moments. The all-round visibility is good and you have a good overview of the corners of the car.

An app is available for the Juke that allows you to remotely control a number of functions. Think of opening and closing doors and windows. And if you forgot where you parked in a large parking garage, you can have it sound and blink via the app. That can be useful. The car has about 140 hp, which sounds quite substantial considering the size of the car, but that is not so bad in practice. He can easily keep up with the traffic, he doesn’t make a big acceleration of it, but really fast, I wouldn’t call him that. But I can only imagine that few people have problems with this. The steering is direct and with the necessary feeling.

The first impression the Nissan Juke Hybrid makes is positive. The model looks good, even a little cocky with its round viewers. The finish is neat, upholstery looks good and it does its job in peace, which makes for relaxed driving. However, the two routes we were able to drive are too limited to make a comprehensive assessment of the car, which requires a more extensive testing period. But the car certainly made us curious!

The Nissan Juke Hybrid will be at dealers from August. The prices have now also been announced and start at € 33,040 for the N-Connecta version. The versions Visia and Accenta are not available on the Hybrid. Compared to the comparable petrol versions, the Hybrid is € 1,800 more expensive, but compared to the petrol version with automatic transmission, it is € 600 cheaper! 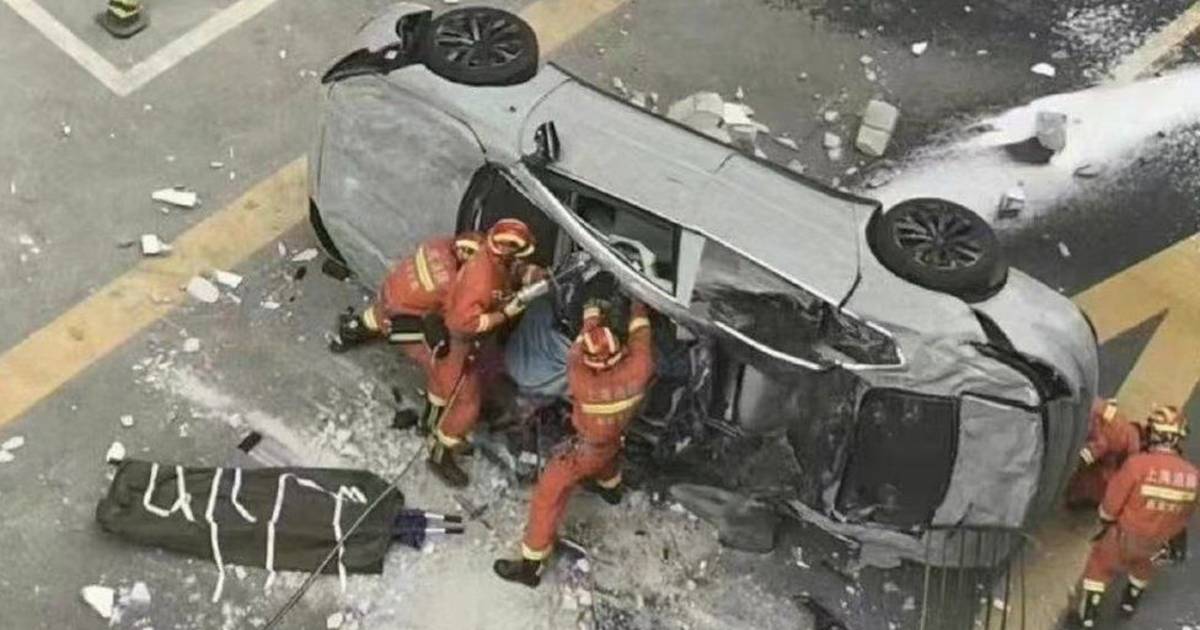 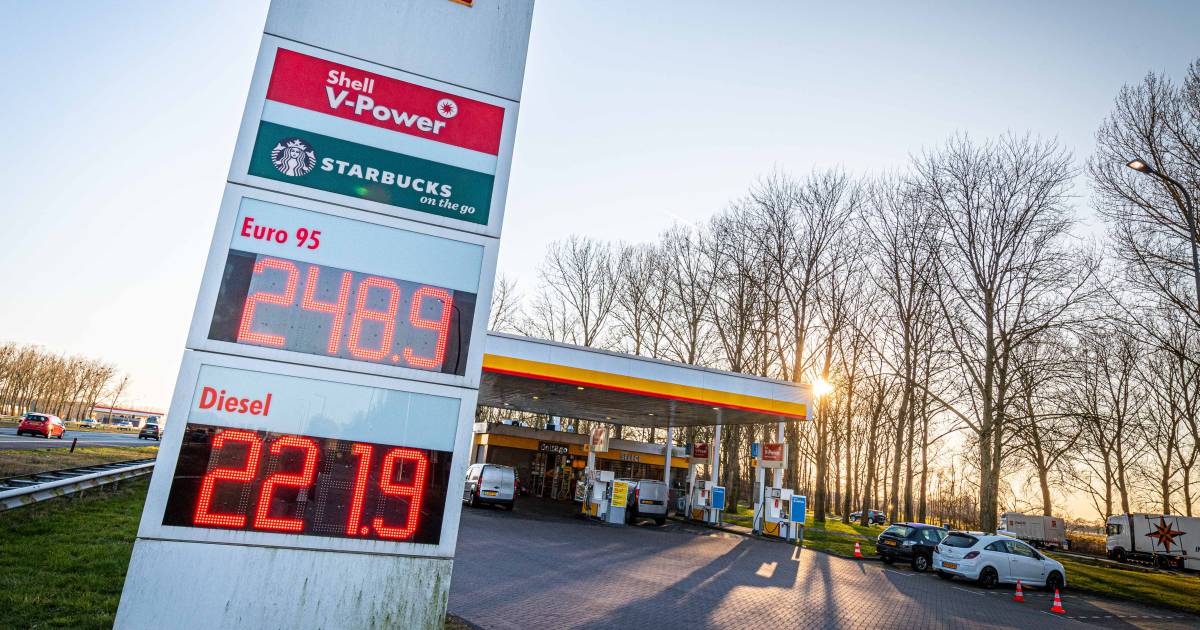 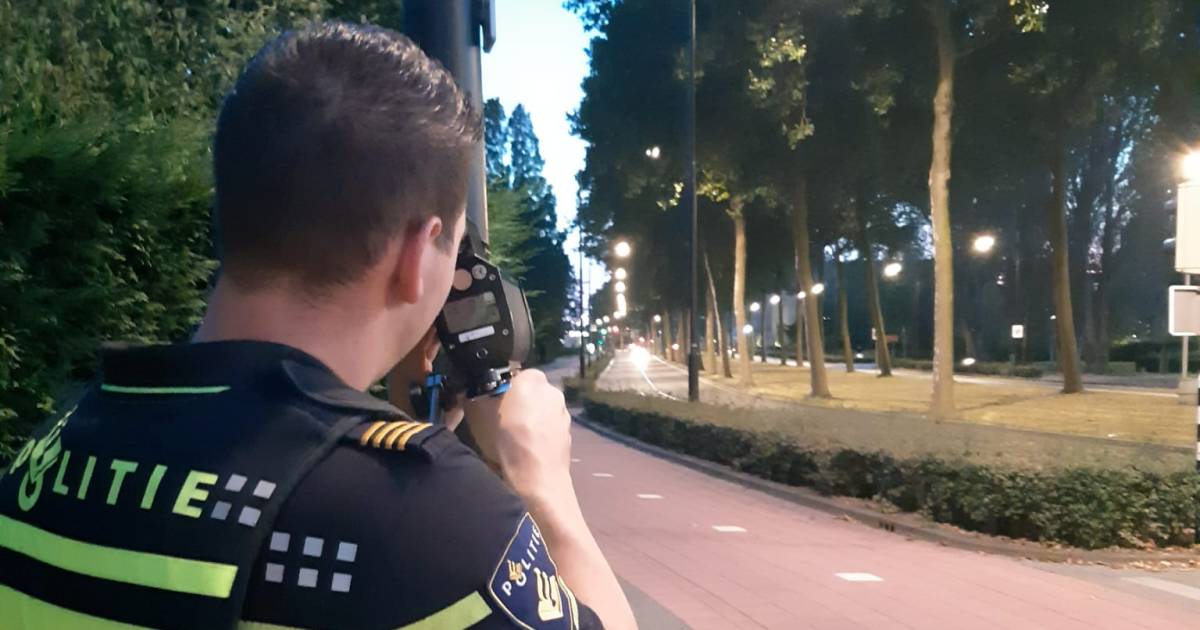 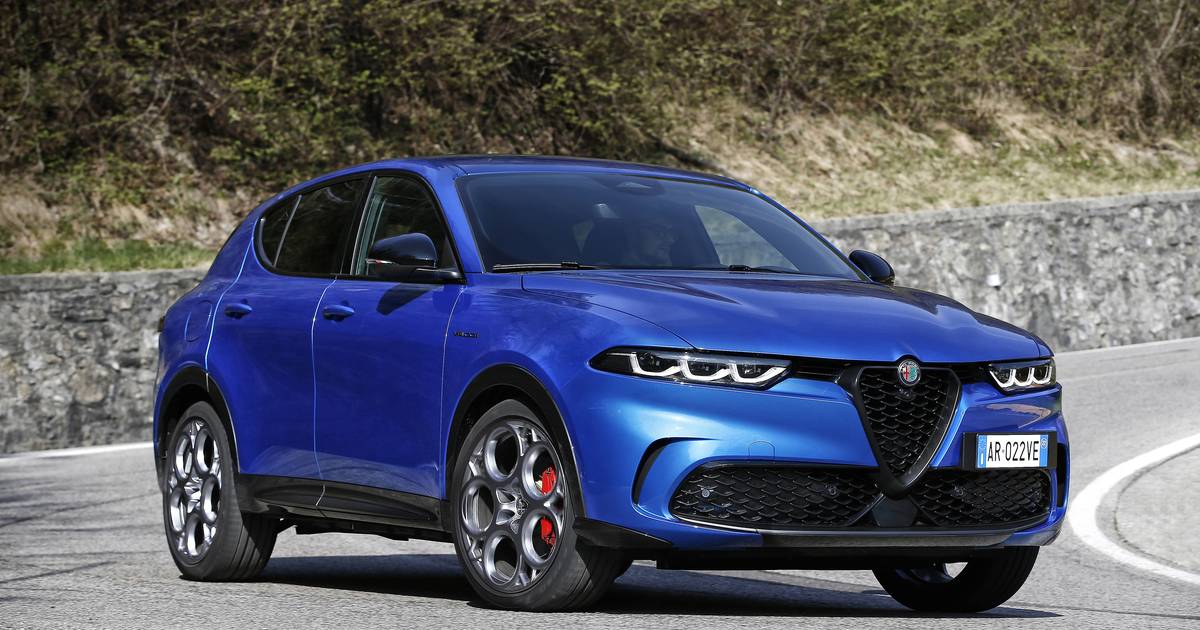