In the 1960s, Lou Ottens, then head of product development at the Belgian Hasselt branch of the Eindhoven company Philips, developed the cassette tape. In previous years, Ottens was annoyed with green and yellow tape recorders with the large reels and felt that something more user-friendly and especially something smaller should be replaced.

Ottens’ invention was a great success worldwide. More than 100 billion cassettes have been sold since its launch in 1963. But the bands disappeared after the release of the CD, which was developed twenty years later by the same Ottens together with a team of engineers. The CD also became a hit.

Decades later, Ottens told the Eindhovens Dagblad that in the 1960s he was completely unaware of the groundbreaking research he and his colleagues were doing. “Well, no. We were little boys who had fun playing. We didn’t feel like we were doing anything big. It was a kind of sport. ”

Later he was not really proud of his invention, he told NRC three years ago: “My pride has long since worn out. It was not a big event at the time either. You do not realize what comes of it. And you kept on going: the work never stopped. ” 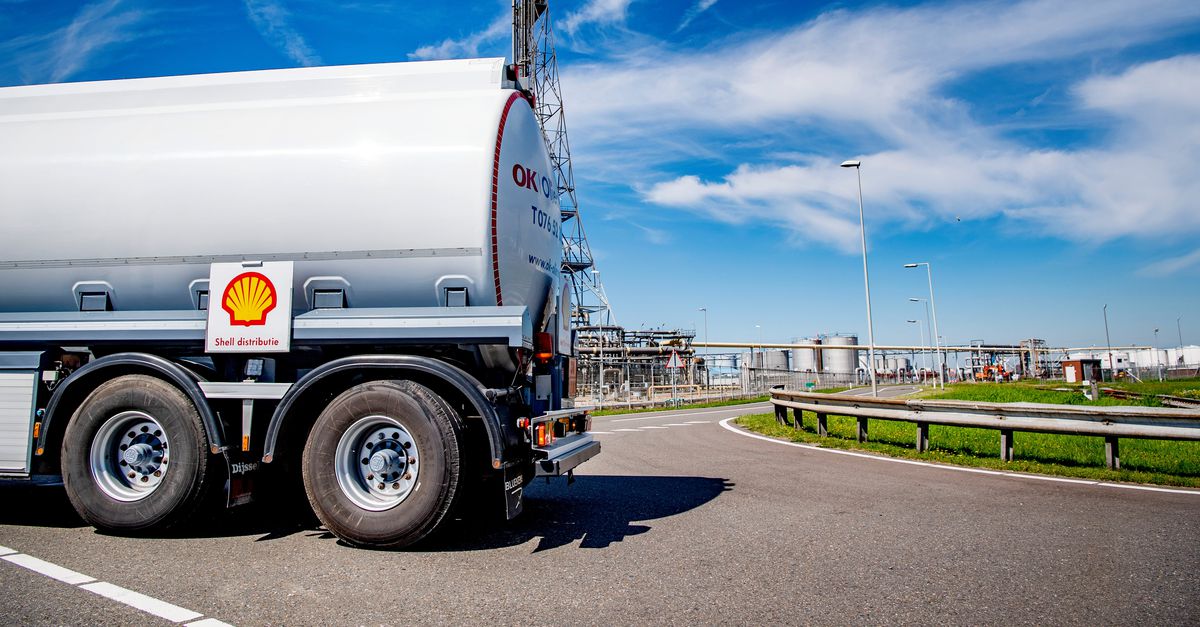