Israel has already started and the United Kingdom will soon follow: risk groups will be offered a third corona vaccination. This is done with a view to the rapid spread of the delta variant. In Israel, 60 percent of the population is fully vaccinated, in the United Kingdom 53 percent.

Should the Netherlands also consider offering an extra shot, a third or – in the case of the Janssen vaccine – a second? Here too, the delta variant has become dominant in record time.

Experts are reluctant to offer additional vaccinations, without ruling it out for the future.

Immunologist Dimitri Diavatopoulos of Radboudumc does not think it is necessary at the moment to offer an extra vaccination. “It is good to underline once again that the corona vaccines are not designed to prevent infections. They are made and registered to prevent serious illness and hospitalizations. And they do.”

“At the moment there are no indications that the virus breaks through the protective effect of the vaccines,” says Marjolein van Egmond, professor of immunology at Amsterdam UMC. “In practice, the vaccines hold up well.”

Diavatopoulos believes that “we shouldn’t be overprotective either. We have to accept that infections will occur, as long as hospitals don’t overflow.”

OMT member and head of virology at Erasmus MC Marion Koopmans agrees with her colleagues. “For the time being, we see no effect of the delta variant on the occurrence of serious disease. But as soon as you do notice this, you should seriously consider offering an extra vaccination.”

It is not yet clear how long the vaccines will continue to protect against serious disease, but that is gradually decreasing. “But if the amount of antibodies decreases, you are still left with the defenses of the T and B cells of your own immune system,” says Diavatopoulos.

“It’s about the speed at which the protection provided by the vaccines decreases,” Koopmans adds. “We will soon see this in the different age groups. In the autumn we will get a first picture of this among the elderly who were the first to be vaccinated. Then you could decide to give risk groups a booster so an extra vaccination.”

That extra vaccination could then be offered to the people who also receive a call for the flu shot.

“Up to now, British elderly people have been shown to be well protected by two shots with AstraZeneca,” says Van Egmond. “The vaccines will hold up there for the time being. The vast majority of hospital admissions concern unvaccinated.”

If data from Israel and the United Kingdom soon show that people benefit from an extra vaccination, that will change things. “But then we should not only measure an increase in antibodies after that extra shot, but also see a positive effect on the number of hospital admissions,” says Van Egmond.

Koopmans believes that vaccinating healthcare workers and high-risk groups in poor countries should now be given priority over additional vaccinations here. But she realizes that governments are unlikely to go along with that. “It’s a bit everywhere: own people first.”

Van Egmond thinks the discussion about an extra shot is a luxury problem. “There are countries where only one percent of the population is vaccinated. In Africa there is a large group of people who have not been vaccinated and have HIV. This is an excellent group in which virus variants can arise that evade the immune system and perhaps reduce immunity here.” , she says.

“If there is a lot of circulation of the virus in poor countries, especially among people with a less well-functioning immune system, it can easily lead to mutations of the virus that we do not want,” says Diavatopoulos.

Protecting the population in poor countries where there is hardly any vaccination is therefore also in the interest of the prosperous West. “The World Health Organization has been saying that for a long time,” says Van Egmond, “but it is of course a long-term interest. We should really show solidarity with Africa.”

Vaccines for children are coming to the Netherlands Millions of self-tests to primary schools next week 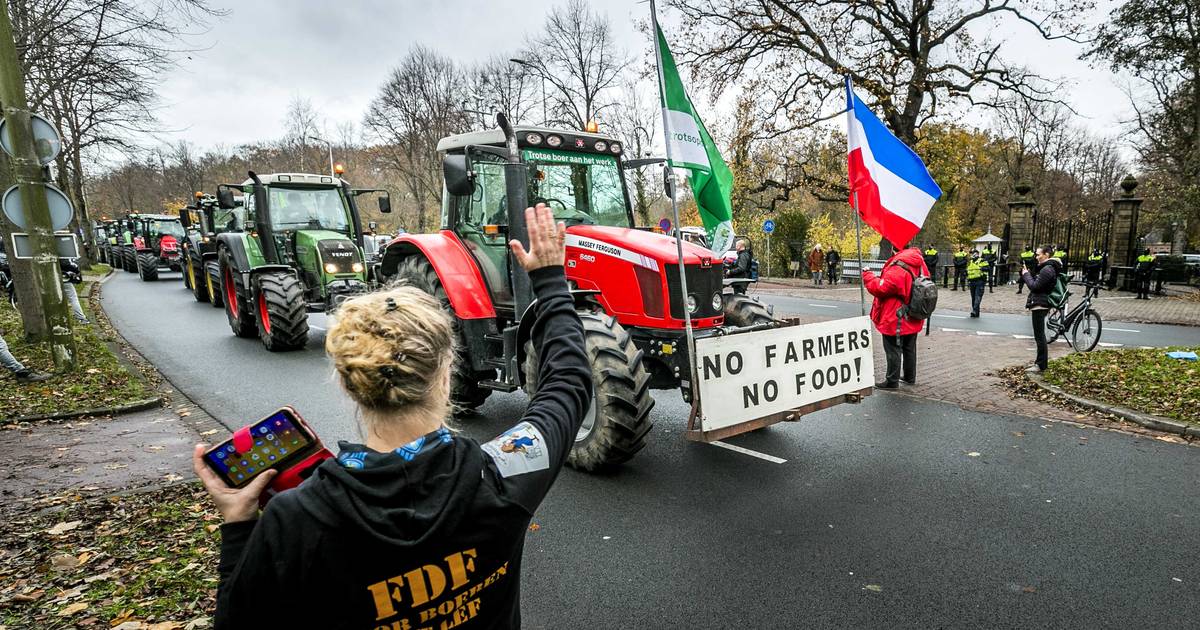 Farmers Defense Force backs down in lawsuit against Kaag | Inland 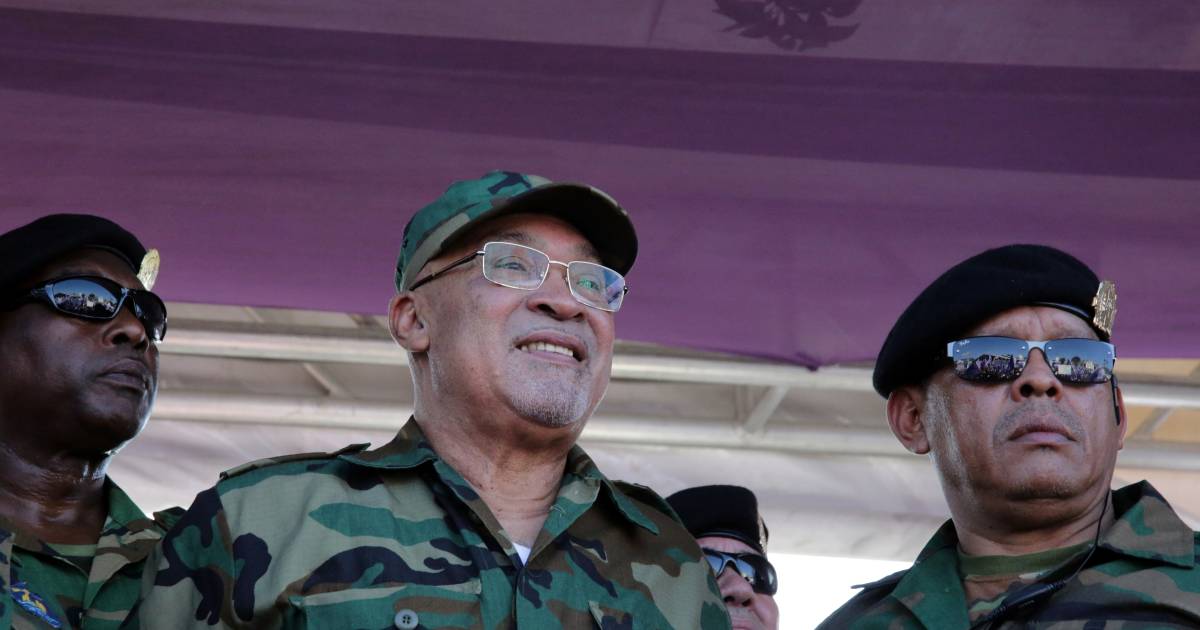 Due to malfunction, the number of positive corona tests drops below 20,000