As a result, De Mol’s intention to set up a news channel within his company has failed. Talpa Network bought the ANP, which serves many media companies with news, photos, videos and radio bulletins, three years ago with high expectations. “In these times when fake news is the order of the day, we must cherish independent reporting,” De Mol said at the time. At the time, it was a long-cherished wish of De Mol to get hold of an important news brand. The media tycoon previously tried several times but in vain to take over the Telegraaf Media Groep (TMG).

In the meantime, Talpa Network has shifted the emphasis in its strategy somewhat – partly due to the corona crisis – and the ANP no longer fits as one of the core components within the network. ,,The ANP is a wonderful company, but the synergy with Talpa Network has decreased because of our shift in focus. I am delighted that Chris Oomen will give the ANP an excellent new owner for the long term”, says De Mol.

The ANP was previously (from 2010) part of the Veronica Association, which is separate from the TV channel Veronica, which already belonged to De Mol’s ever-growing media empire. Talpa also includes the channels SBS 6, SBS 9 and Net 5, the radio stations Radio 538, Veronica, Sky Radio and Radio 10 as well as the online services Juke and Kijk.

Chris Oomen buys the ANP based on his wish to offer the news agency continuity for the long term. The ANP is part of the Dutch social heritage. Since 1934, the news agency has provided our country with an independent journalistic factual basis and thus has an important social task. The ANP is financially healthy and there is a growth strategy for the coming years. This combination of factors is ideal for me. I therefore want to keep the ANP in my portfolio for the long term.”

Martijn Bennis, general manager of the ANP, is also happy with the new owner. “The ANP has a great interest in an owner who has an eye for both social and financial returns. Oomen has always said that he is a shareholder, with an emphasis on holder. I have always experienced the cooperation with Talpa Network as very pleasant and the parties will continue the pleasant cooperation. I understand the fact that Talpa Network strives for activities that form a Network and reinforce each other.”

Chris Oomen (1949), trained as a pharmacist at the University of Leiden, was the inventor and (co-)founder of Optiver in 1986, which is now active worldwide in the trade in derivatives. His interest in this company forms the basis of his wealth. Oomen joined health insurer DSW in 1979, where he became chairman of the board in 1986. 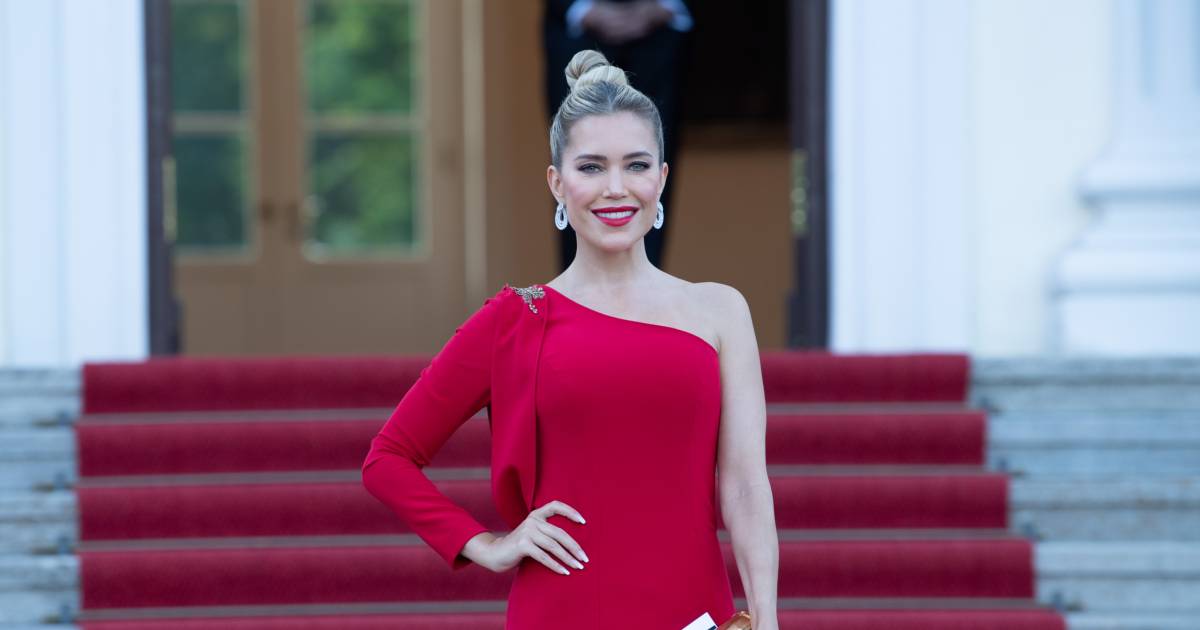 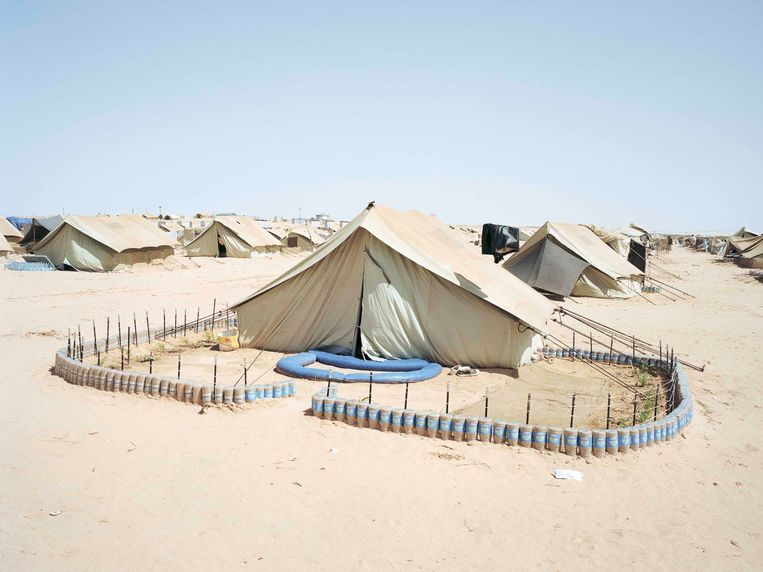