Outgoing Minister Koolmees does not see the idea of ​​giving workers the right to a pension after 45 years of service. Such a general arrangement “is not desirable, because it is not targeted, it is difficult to implement and legally vulnerable and has significant consequences for public finances”, Koolmees said in a letter to the House of Representatives.

The idea of ​​retiring people who have worked for 45 years is a wish of the trade unions. They believe that everyone should be entitled to AOW after 45 years of work, for example people who have a low level of education and who have often performed heavy work.

In the pension agreement of June 2019, the social partners and the government agreed to investigate whether and how it is possible to link the retirement age to 45 years of service. A working group with representatives from the Ministry of Social Affairs, trade unions and employers has now carried out that investigation and has written a report with a technical analysis and the options for such a scheme. That report was ready in January.

It was clear that such a state pension and AOW scheme for people with 45 years of service are quite difficult. Koolmees now draws the conclusions from the report. In his view, a generic scheme based on the criterion of 45 years of service is ineffective because it covers many more people than the target group of people who work long, perform heavy work and are poorly educated.

Moreover, the scheme inadvertently backfires for women, says Koolmees. They are less likely to work 45 years as a result of career breaks and part-time work. Furthermore, an employment history of 45 years is difficult to prove.

Such a generic early retirement also costs a lot of money, because more people can claim it. Koolmees estimates the annual costs at 2 billion euros from 2026, rising to 5 billion euros per year in 2036.

The letter to Parliament and Koolmees’ position do not go down well with parties in the House of Representatives, including PvdA and SP. PvdA member Gijs van Dijk has already announced that he will be asking parliamentary questions. 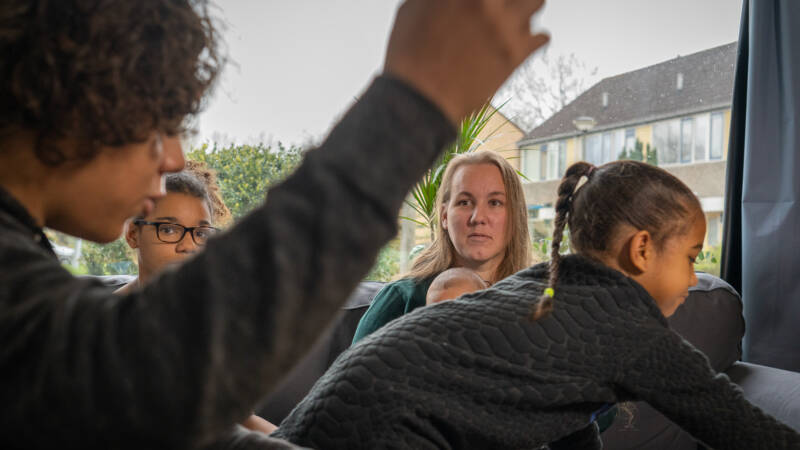 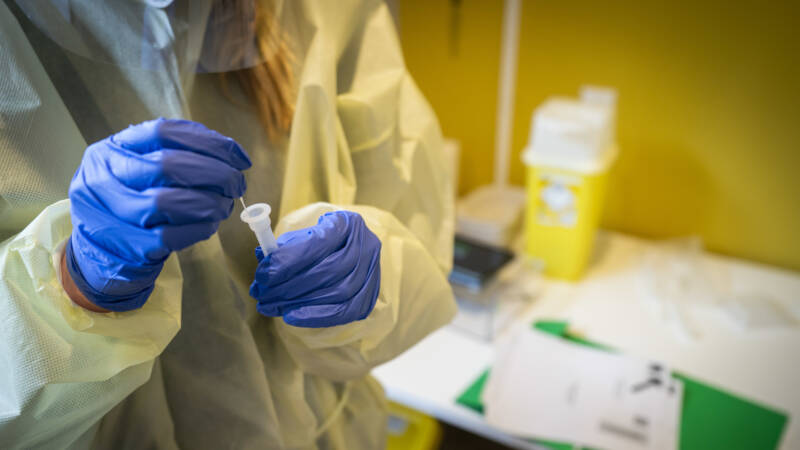