At the end of last year, a total of 2,803 transmission locations had been modernized and prepared for 5G. A year earlier, that number was still at 641 locations. According to the company, the modernization has made the network more energy efficient and the speeds of the existing 4G network have also improved. Where the download speed in 2019 was an average of 68 megabits per second, that increased to 97 megabits last year.

Due to the corona outbreak and the rise of teleworking as a result, the Dutch have made much more use of the KPN network this year. The telecom company states that there is also a positive side to this: working remotely would have saved 7.5 petajoules in energy. That is more than three times the amount of energy required to keep the KPN network running. 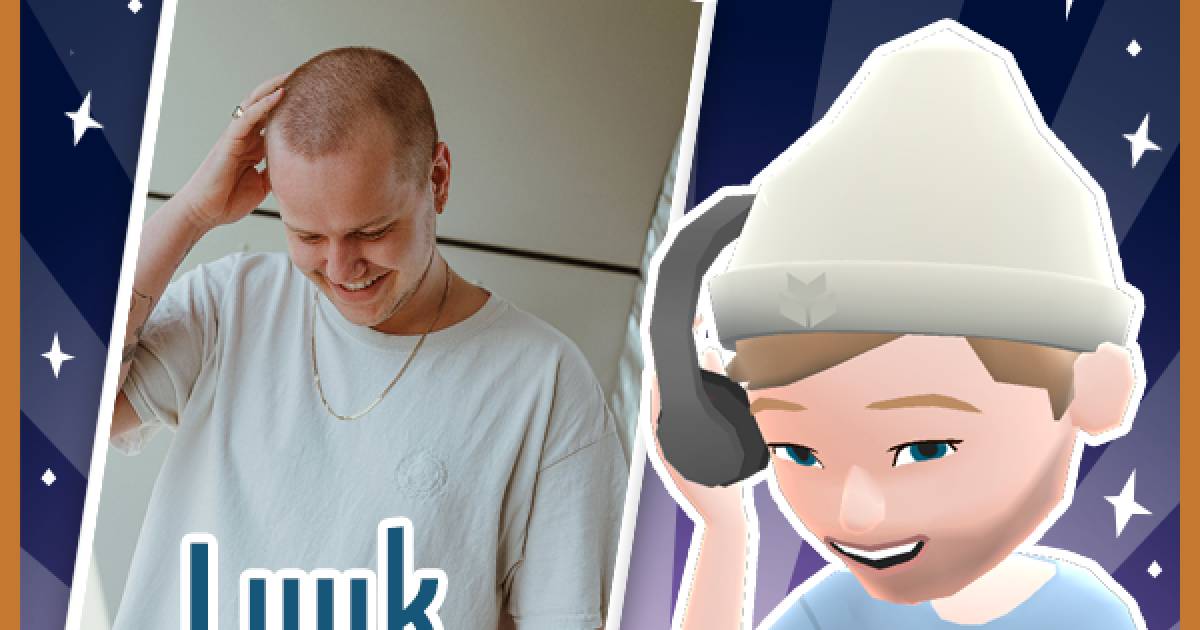 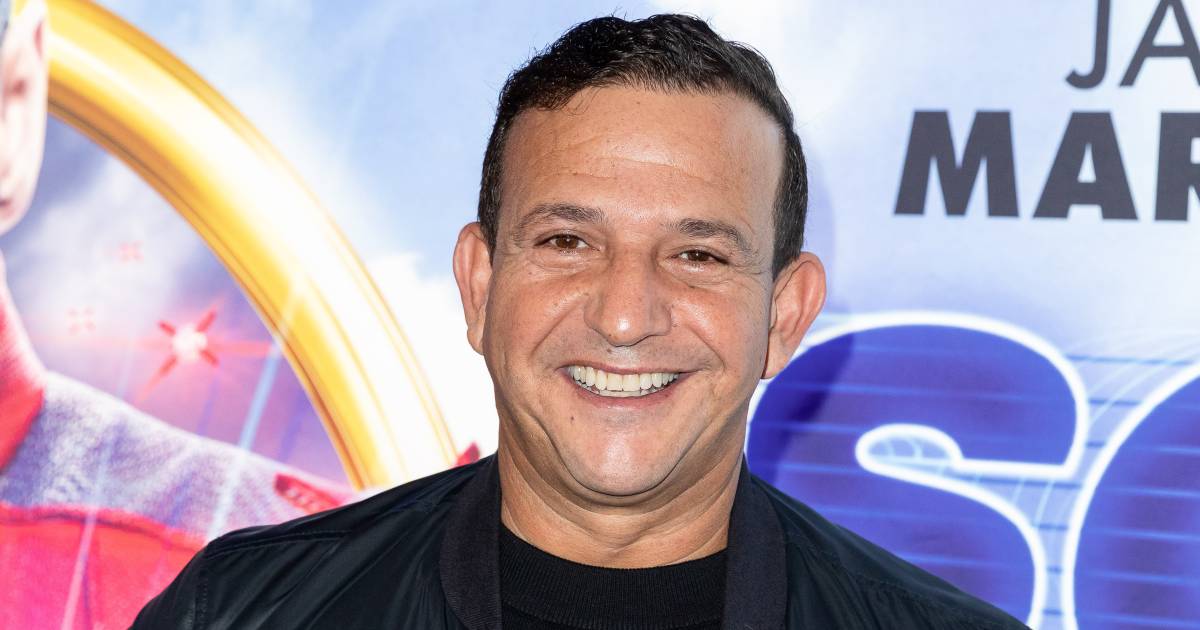 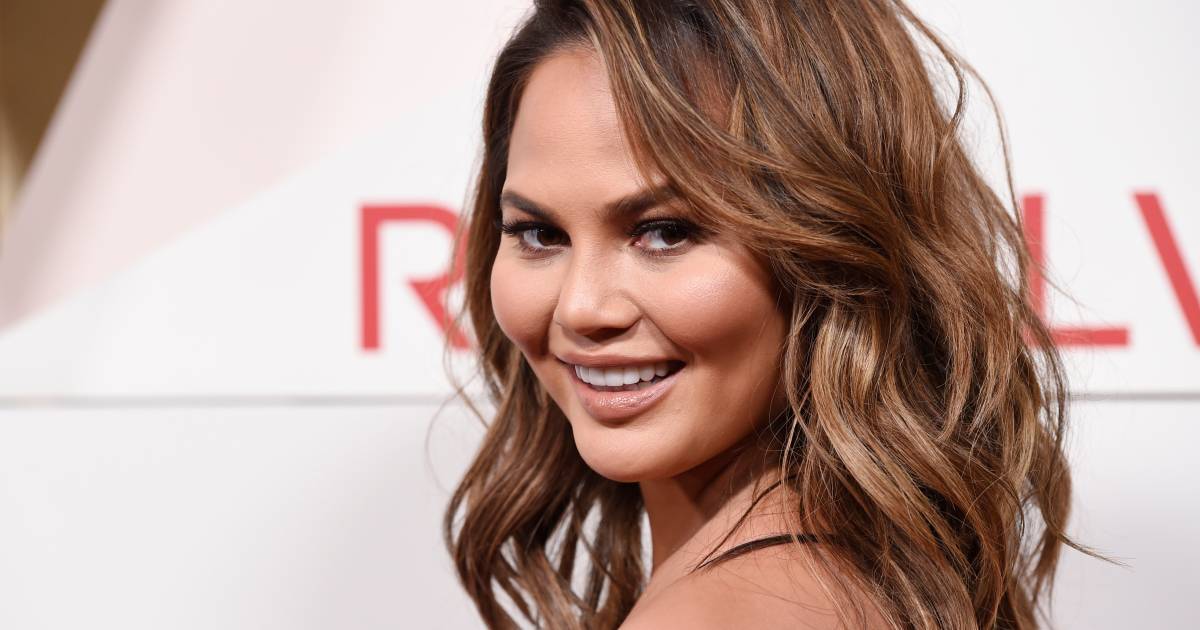 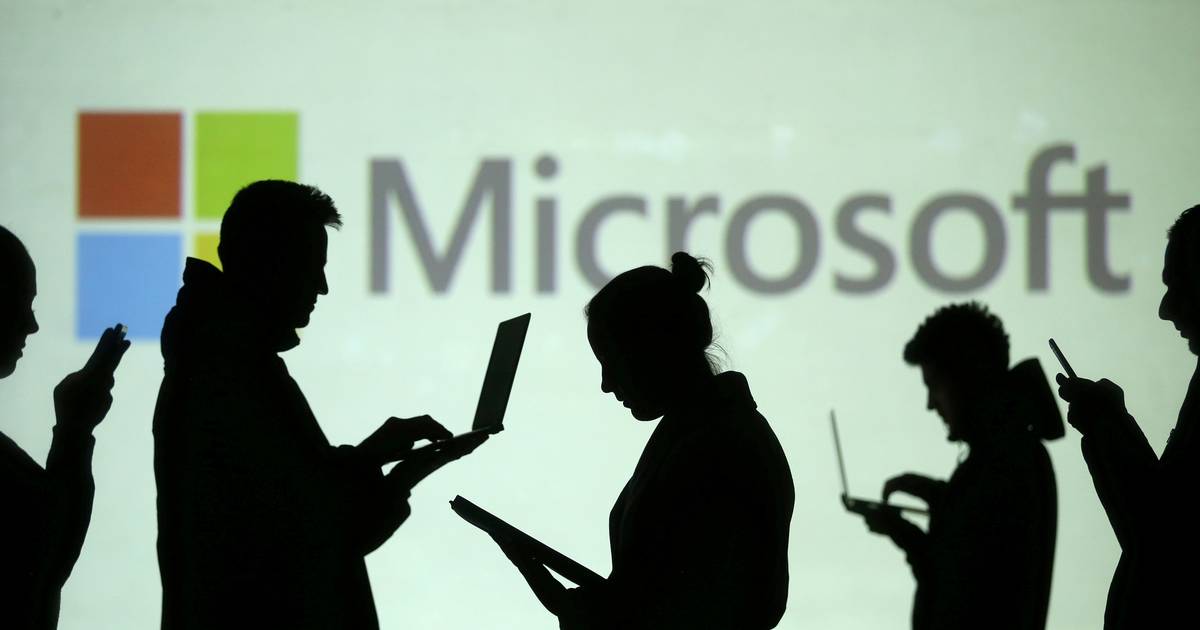