This is evident from an investigation by KPMG. Just like last year, Mbappé is on the list of players with the most market value. The second place there is for Harry Kane, the captain of Tottenham Hotspur and the England national team. The attack leader became worth 1 million euros more and climbed from fifth to second place. The value of Kane now stands at 125 million euros. 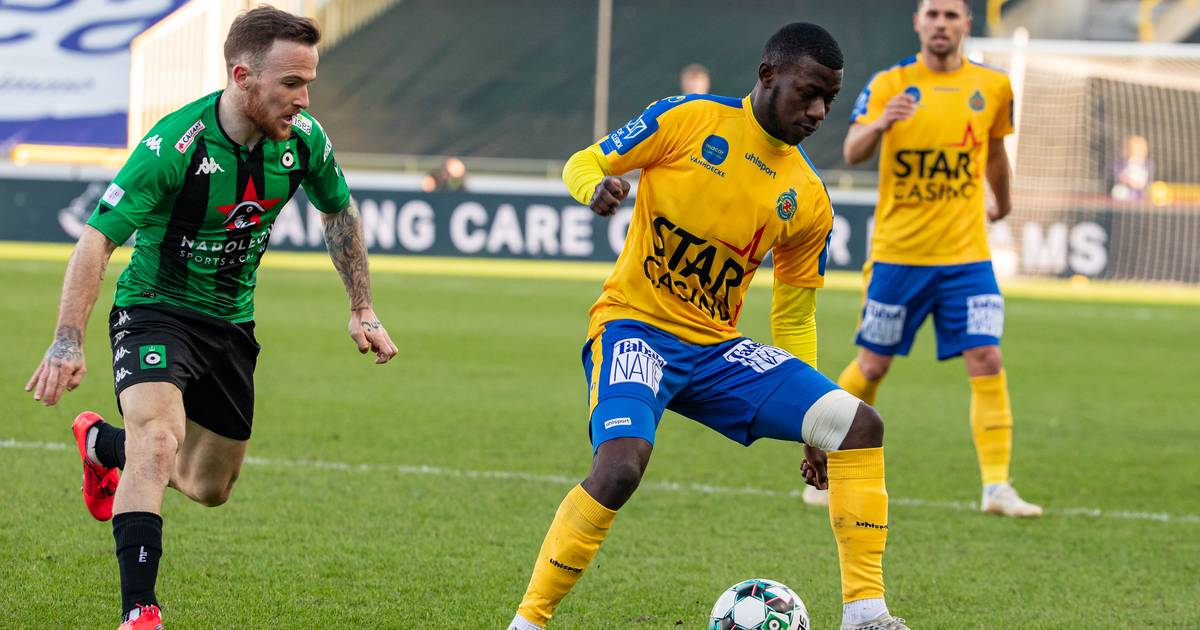 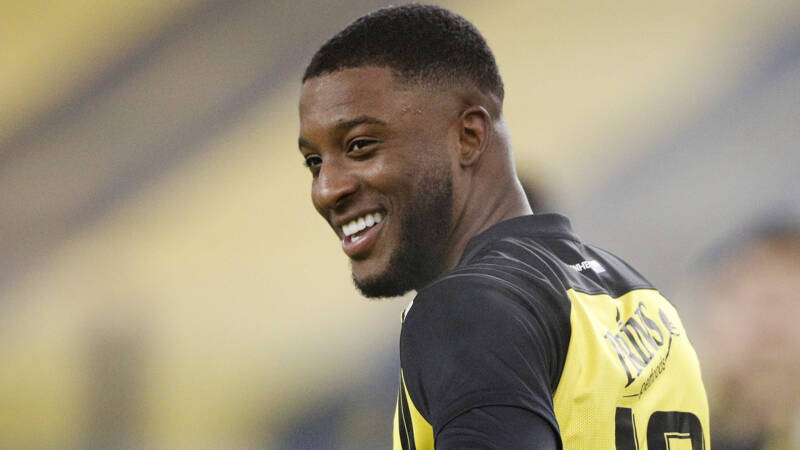 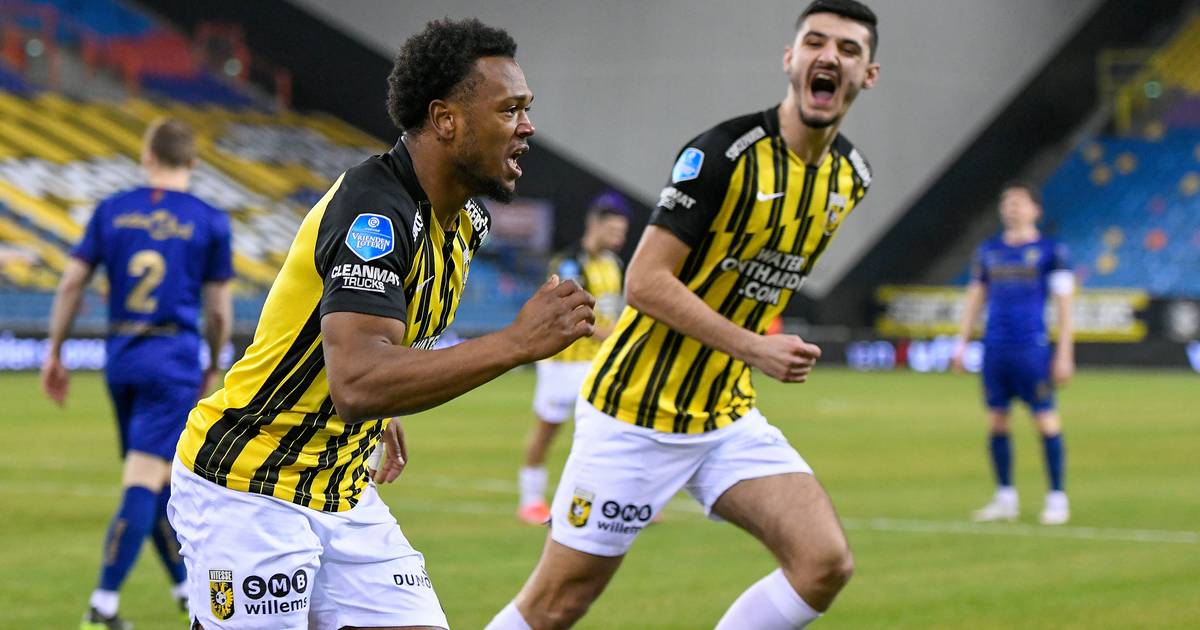 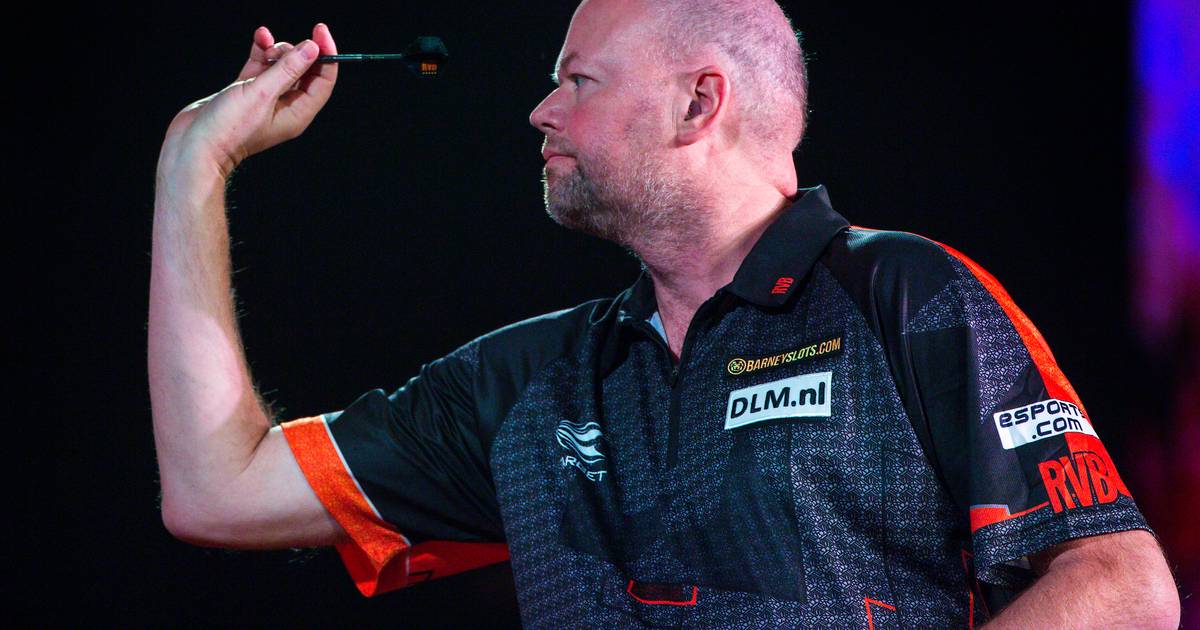