Screen manufacturer LG Display shows a 48 “OLED screen that can be used both flat and with a curvature. The panel can also be vibrated to serve as a speaker.

According to LG Display, the bendable OLED screen can be used flat as a TV and in a curved position as a gaming monitor. The manufacturer has not yet given details about the mechanical construction. To make the screen bendable, the housing will also have to be made of flexible material.

At the announcement, LG Display shows one photo, on which the screen can be seen in a curved position and appears to be equipped with a monitor base. LG Display will show the screen at the CES 2021 trade show, which starts January 11 and will only take place digitally this year.

The manufacturer calls the technology Bendable Cinematic Sound OLED. The panel does not have traditional built-in speakers, but the OLED panel can be made to vibrate with voice coils to serve as a speaker. Sony already used this technique in OLED TVs. According to LG, the layer that makes the screen vibrate is now 0.6mm thick, while it would have been 9mm before.

LG Display does not mention the resolution of the 48 “panel, but it is probably the existing 4k panel that is also used for the current 48” OLED TVs. The panel has a refresh rate of up to 120Hz and support for variable refresh rate from 40Hz to 120Hz.

The screen shown is not a complete product of LG Electronics, but a prototype of LG Display. That is the supplier of OLED panels for, among other things, LG TVs. Every year the screen manufacturer shows what it is working on at the CES electronics fair. Later they may come to LG’s consumer products. It is not yet known whether and when LG will release a bendable 48 “OLED screen. 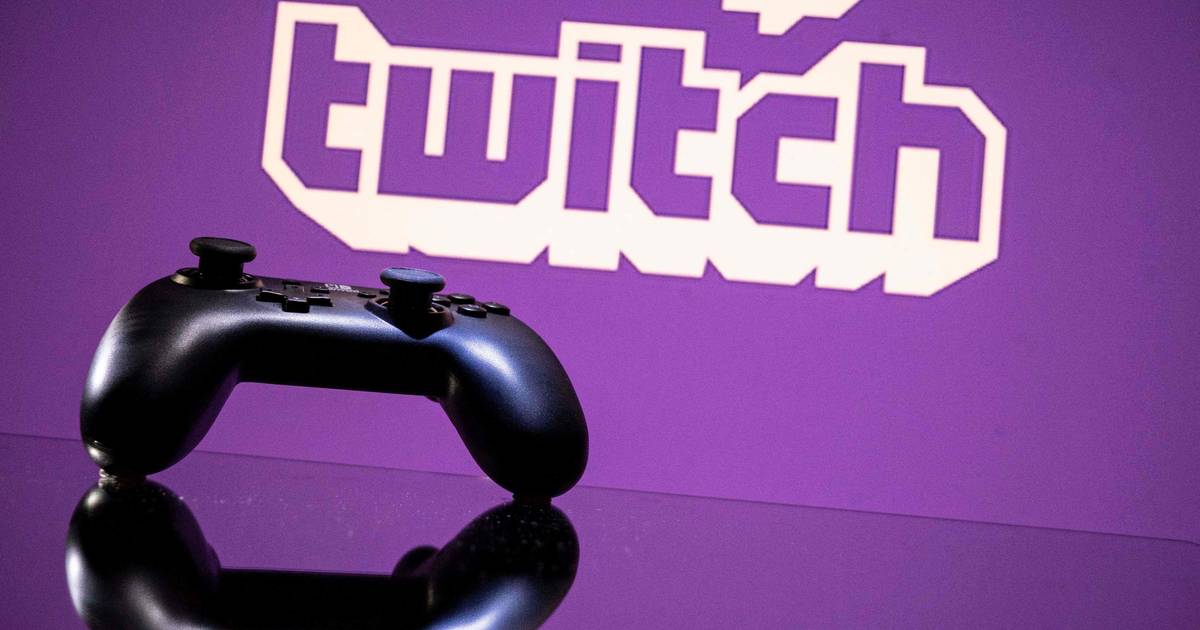 You must know these game streamers on Twitch | Tech

These are our favorite game streamers on Twitch | Tech 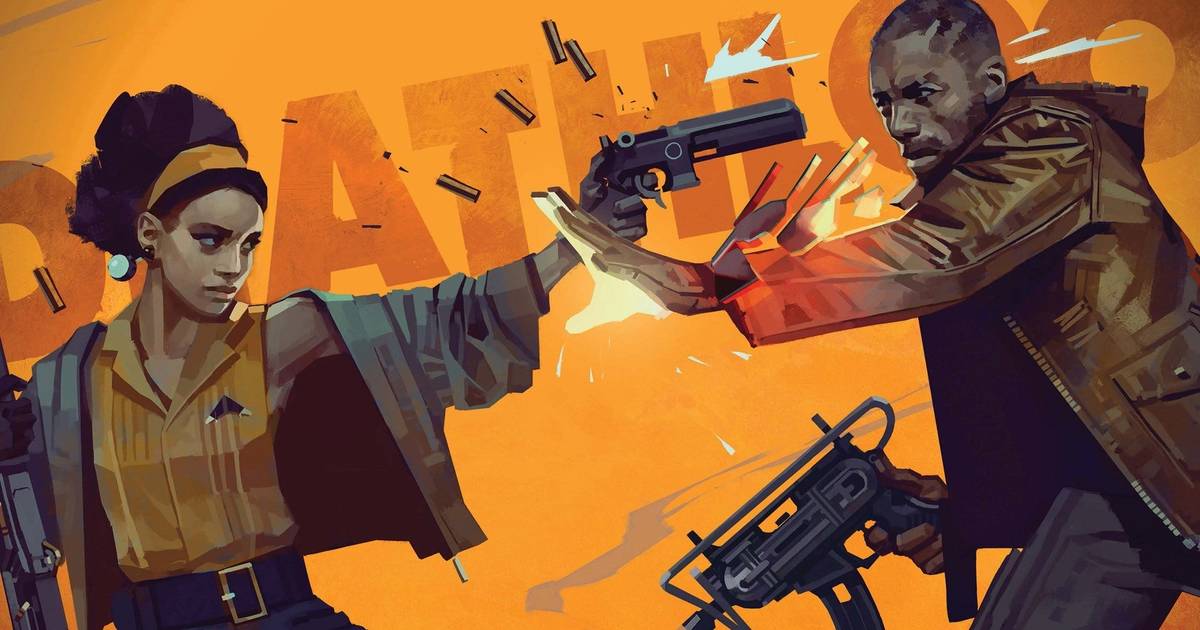 Review: In Deathloop you experience the same, deadly day over and over again | Tech 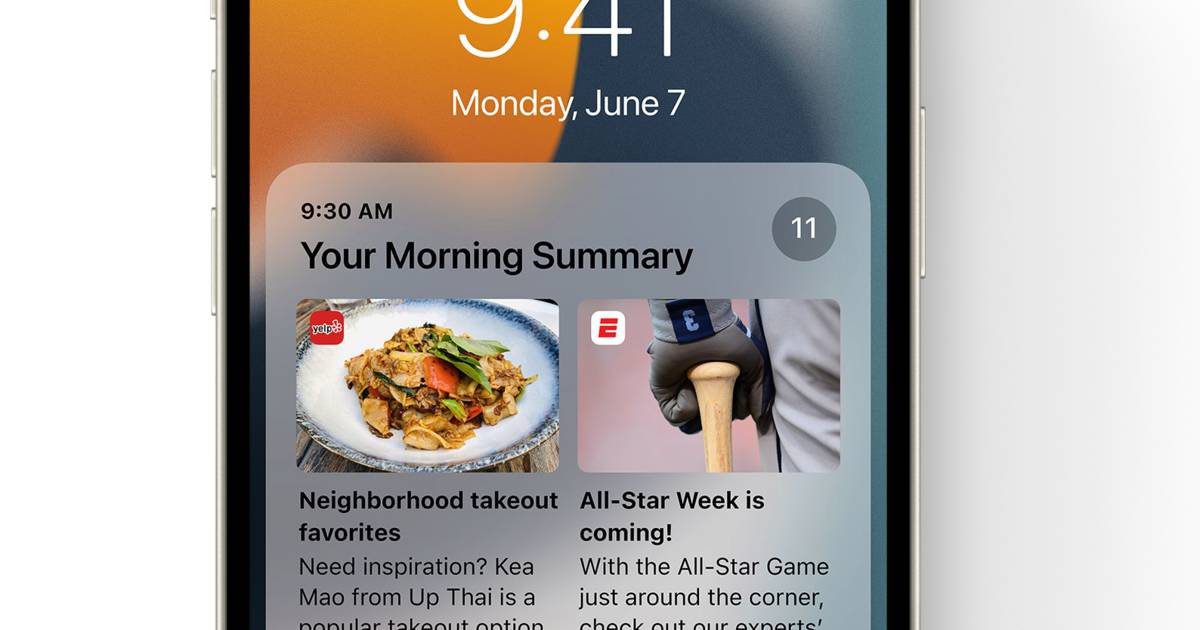 iOS 15 will be released for your iPhone next week, but that’s how you install the big new update now | Tech 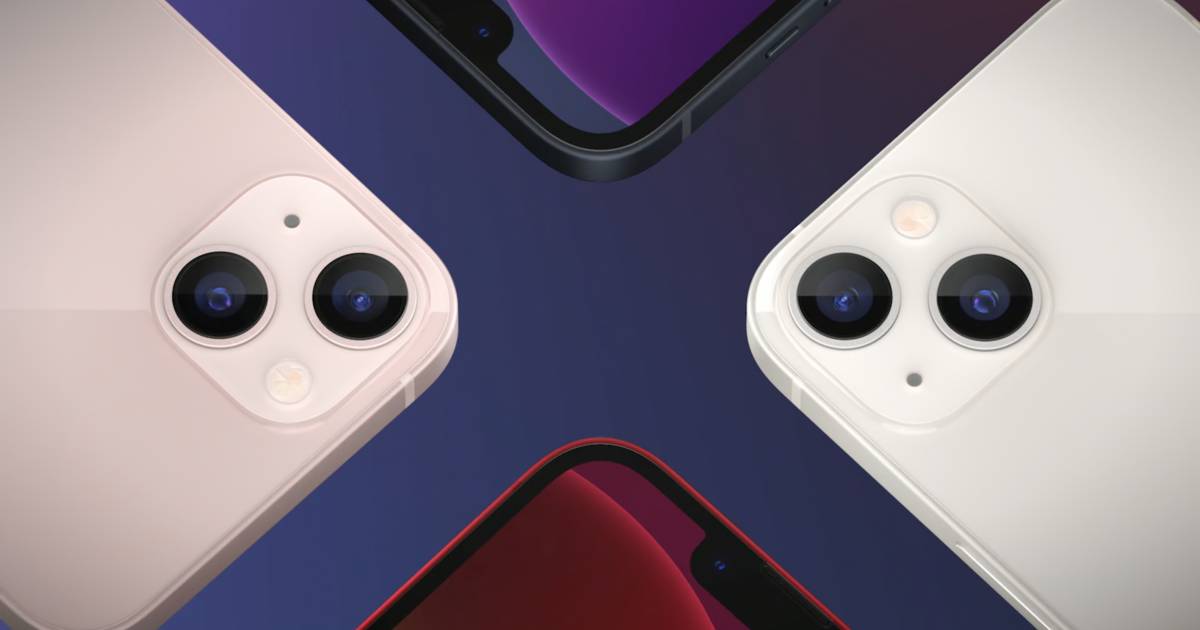 Apple unveils the iPhone 13 and 13 Pro, a brand new iPad mini and the Apple Watch 7 | Tech