Van Duin had already been nominated in the past two years, but both times he went home empty-handed. In 2019 Beau van Erven Dorens was preferred by the public and last year Tim Hofman.

Van Duin was once nominated for the Gouden Televizier-Ring. In 1981 he had a chance with his TROS program André van Duin, but then the television series won The factory.

The other nominees for the Televizier-Ster Presentator, who, like Van Duin, are not present at the gala, were Arjen Lubach and Fred van Leer. Lubach makes a mistake for the third time. The prize also passed him in 2017 and 2019.

Nikkie de Jager is the winner of the Gouden Televizier-Ster for best presenter. The YouTuber made an impression at home and abroad in May when she was invited to present the Eurovision Song Contest in Rotterdam alongside Chantal Janzen, Edsilia Rombley and Jan Smit. She was called the star of the show by many viewers. The interviews that De Jager did behind the scenes with the participants were also very popular.

In addition to the song festival, De Jager, also known as YouTuber NikkieTutorials, was featured as a presenter of the youth program last year. Makeup Cup and she was a jury member in the Videoland show Glow Up and the one-off RTL drag queen program Make Up Your Mind.

The other nominees were Hélène Hendriks and Marieke Elsinga. Chantal Janzen was not allowed to compete for the Televizier-Ster Presentatrice this year. The record holder with six wins has won the past three years in a row and therefore has to skip a year according to the regulations.

Rob Kemps has been named best talent. The presenter, best known as the face of party act Snollebollekes, was preferred over Monica Geuze and Raven van Dorst.

Kemps’ TV career gained momentum last winter after he impressed as a contestant in the quiz The smartest person. He won the final in January against Andries Tunru and Emma Wortelboer.

His performance soon earned Kemps a TV contract. In March it became clear that he had signed with Talpa for three years. This fall he debuted as a quiz master on SBS6 with the program The Wheel. At the same time, together with Matthijs van Nieuwkerk, he made the four-part Chansons! in which the duo went to Paris and talked about their mutual love for the French song.

The online series Linda’s Cancer Story by documentary maker Linda Hakeboom won the Televizier-Ster Online. In Linda’s Cancer Story Hakeboom, who was diagnosed with breast cancer, recorded her experiences in vlogs for over a year. Through the series for LINDA.nl, the TV maker kept her followers informed about the disease process.

Next Linda’s Cancer Story belonged Giro di Tietema and Hunting season to the nominees. Hunting season by StukTV has already gone wrong for the third year in a row.

Beforehand, there was some commotion about the nominations for best online program. The show gossip was removed from the selection by Televizier because it would offend groups in society. Program makers Jan Roos and Dennis Schouten then went to court. However, he ruled in favor of Televizier.

Elise Schaap has won the Televizier Star for best actor/actress for the third year in a row. She defeated former winner Angela Schijf and Undercover colleague Frank Lammers.

Sheep was featured again in the Netflix hit last year Undercover and also played a part in the film derived from it Ferry. The actress also played roles in, among others, the TV Canteen and New Very.

The youth drama series The Summer of Zoë has been named the best youth program. The ten-part AVROTROS series won the Televizier-Ster Jeugd in Theater Carré.

The Summer of Zoë is about horse girl Zoë (played by Gioia Parijs) who wants to win an important show jumping competition with her grooming pony in order to win money for her parents. Her father is ill and her mother has to work hard to support the family. Zoë then also threatens to lose her horse to a rich girl.

It was already clear in advance that the prize would go to AVROTROS. The other nominees Makeup Cup and Mole tricks, are also from the broadcaster. 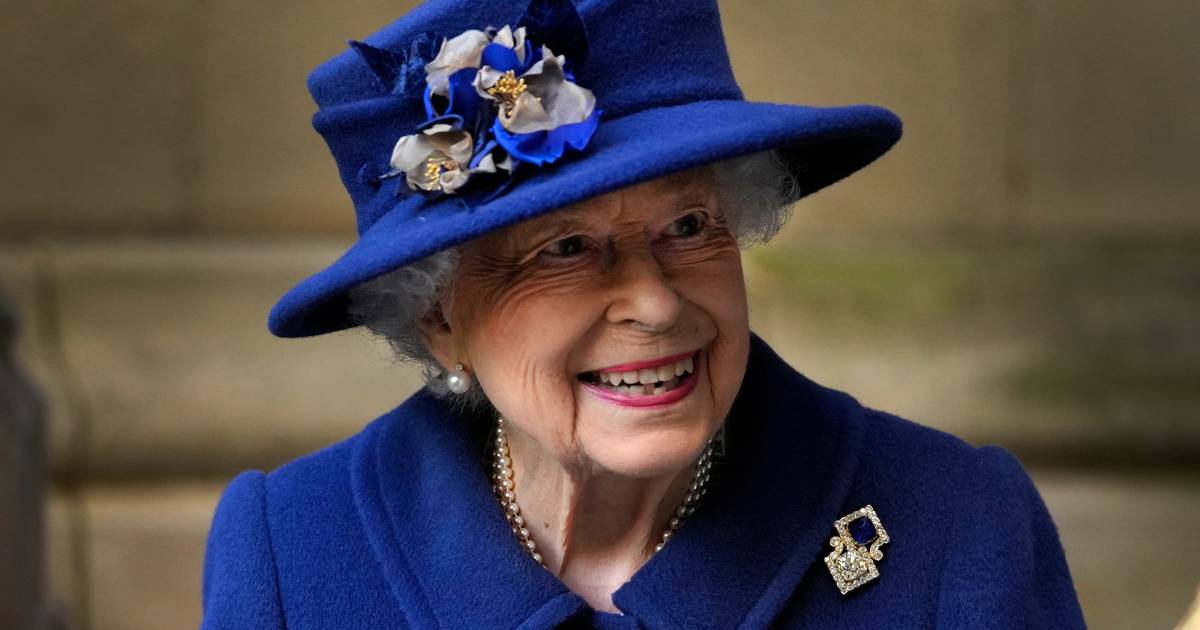