Volleyball international Lonneke Sloetjes (30) is putting an end to her career. The star player of the Dutch team, with 302 international matches to her name, has been on a sabbatical since May. She misses the sport too little is now her conclusion. It’s been nice.

Sloetjes, one of the most successful volleyball players in Dutch history, chooses to be with her family and focuses on her social career. “In the past year I have been looking for motives and motives to start playing again. However, the itches to go back to play did not come ”, says Sloetjes in an initial reaction.

“I notice that I get a lot of energy from other things that come my way and that I can learn, for example in the field of my studies. I also want to be near my family now. I am very grateful for everything I have been able to experience. The successes with Oranje and Vakifbank (Turkish club, ed.) Will always remain with me. And of course also the many friendships that I have gained from volleyball. It’s all right. ”

The grueling life of a top volleyball player had broken her up, she said last year. “The constant combination of club volleyball and the national team has made the past decade very stressful for me. I’ve lost a bit of fun in the game. ”

In November she indicated to this site that she had not yet made a choice about continuing her career. But the lack of butterflies and the observation that she was ‘having a great time’ without volleyball in her life already pointed in one direction. Even the fact that the World Cup volleyball in 2022 will be held in her own country and for Sloetjes herself in her own province of Gelderland, has not made her decide otherwise.

Sloetjes made his debut in the Dutch team in 2008. Fourth place at the 2016 Olympic Games is the highlight of her international career. She was in perfect shape in Rio de Janeiro. The Netherlands also finished in fourth place at the 2018 World Cup. After that it went less well, a ticket for Tokyo 2020 was missed.

At the end of last year, the new national coach was presented, the old well-known Avital Selinger. He expressed the hope that Sloetjes would return, but also that he would not try to convince her. “Lonneke is such a formidable talent, she cannot be replaced just like that”, Selinger said at the time. In addition to Sloetjes, fellow international Celeste Plak has also taken a break. Overload, both physical and mental, is a common problem in volleyball. 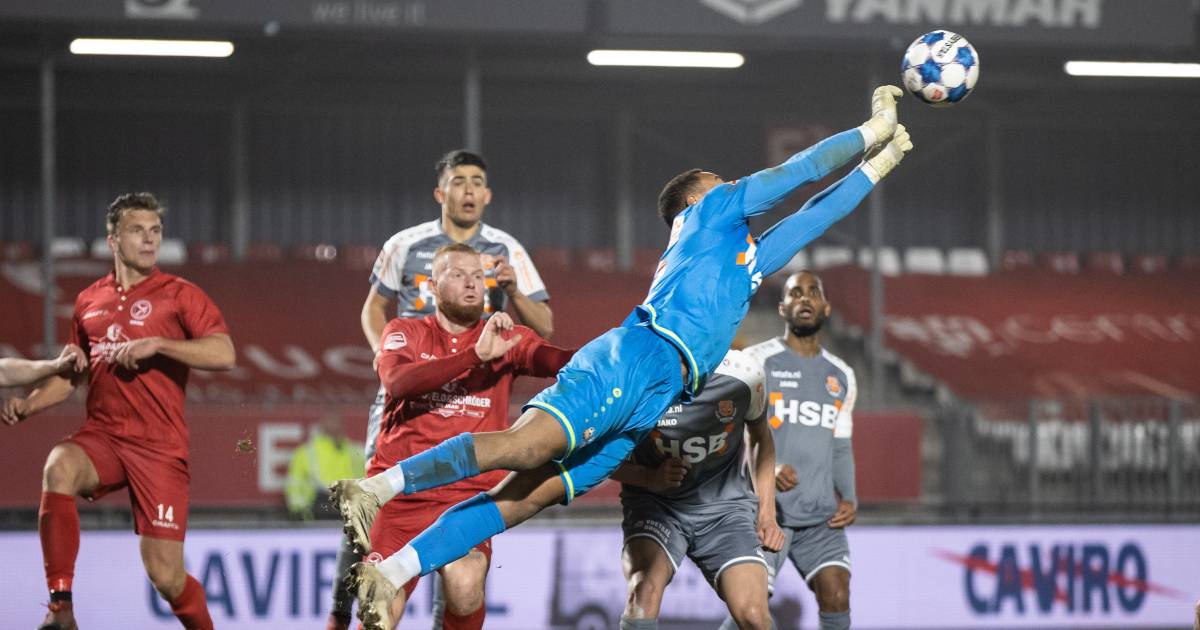 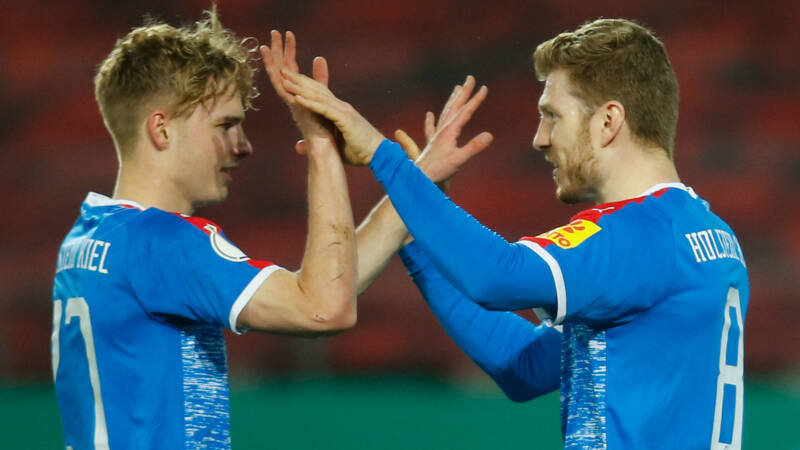 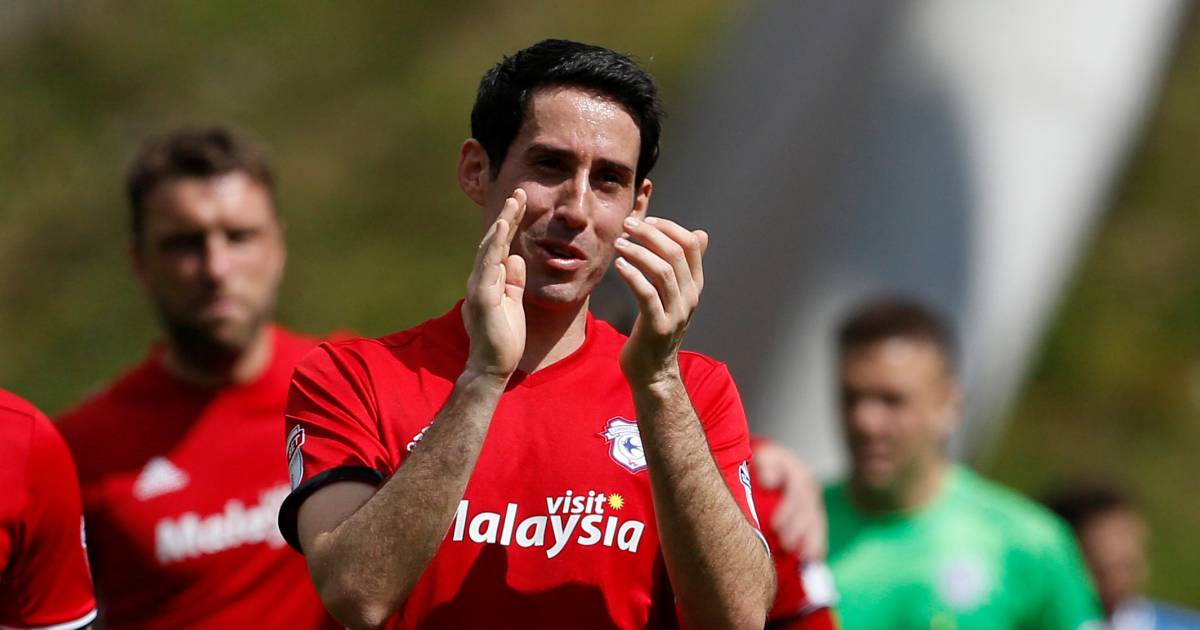 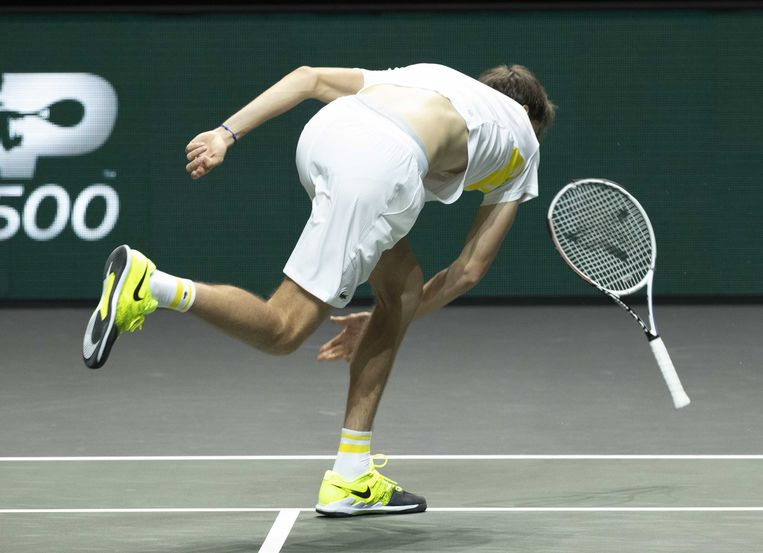 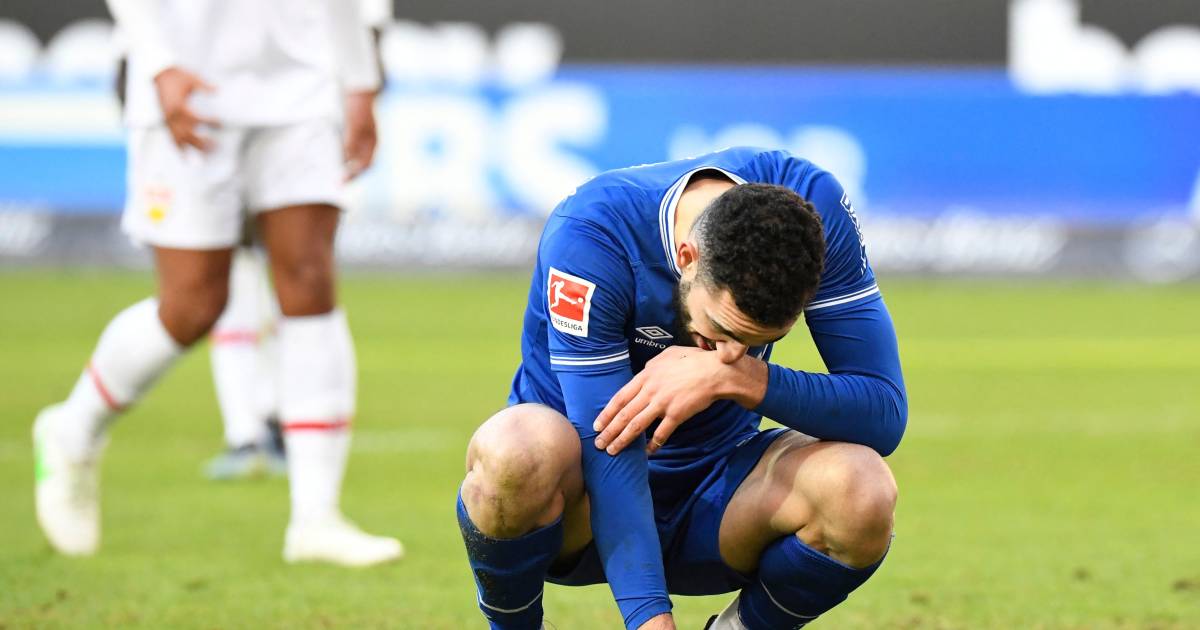