Feyenoord desperately needs the ‘pit bull’ Malacia against the multi-million dollar team of success coach Jose Mourinho. In the biggest matches, such as against Ajax with star player Antony as his direct opponent, Malacia was always at his best this season.

Slot says: “It is a great pity that he will not be there on Sunday, but it is not worrying. All expectations are that he will train again next week to be available for the duel with AS Roma.”

The coach of the Rotterdam team explains that Malacia did not have an ‘acute moment’ against PSV that caused him to be injured. “Otherwise he would not have been able to finish the match against PSV. But the first time he came back to the training field, which was Wednesday, he found out that he still had some complaints from Sunday.”

Final too early for Bijlow

For goalkeeper Justin Bijlow, the final battle against his former teammate Rick Karsdorp, who is a defender of AS Roma, comes too early. Now that the final will only take place ten days after the Eredivisie season, there is hope among some of the supporters that the number one of the Rotterdammers on paper may be able to return under the bar.

Slot explains that he sees how Bijlow ‘works very hard to come back’, but he thinks that the goalkeeper, who was injured a few times before, should be treated calmly and carefully. “I never once asked him about a return. He is in the middle of a rehabilitation process and because the final is only ten days after the competition, you can expect questions about him. But we really don’t put any pressure on him.”

After earlier criticisms, should he be satisfied with his replacement, Ofir Marciano, in recent weeks?

Slot: „Yes, there has been criticism of him, also from my side. That’s how honest I have to be. But that was mainly about that one match against Ajax. Then he had a lesser moment. There has been no internal criticism since then. He has kept clear on a number of occasions and we can see that he has gained more and more confidence through the many matches he went on to play. Pretty logical for a keeper if he plays every week. Previously it was a matter of fanatical training every day, although he and the other players who were outside the base kept the pressure on others. But it is very good for Ofir that he can be there every week.”

The coach does not regard the match against FC Twente as a warm-up or a practice match for the final. Slot jokes that he can’t ask his colleague Ron Jans van Twente if he wants to play with five defenders for once, because AS Roma will appear in the final battle.

“Twente will be playing 4-3-3 all season and Ron will also do that on Sunday. But much more important for us is that we have to get a good physical match in the legs if you don’t play for ten days after that. And let Twente be a physically very strong team, it will also be 28 degrees, I have just seen, so physically this match in a full stadium will be a good indicator.”

Slot does not believe that his players will be careful in the duels from now on. “You want to bring good game and a good feeling to the final. That is only possible if you give everything. They should all get a good incentive on Sunday right. And if you have such an incredibly good season as we have this year, then you have to end it with dignity in a full Kuip.”

Analyst to Serie A

After Sunday, the Feyenoord trainer will also focus entirely on the Italians, who have a coach who has a lot of final experience. This weekend Slot will send his analyst Dennis van der Ree to AS Roma to make a report, next week Marino will have a look at Pusic and Slot himself will fill his laptop with video images of the Roman team.

“And of course we have had someone from our staff make contact with teams that have previously played against AS Roma, such as Vitesse. You want to have the broadest possible picture of Roma.” Literally and figuratively, because Slot is particularly interested in videos made with a camera from above instead of the stereotypical image from the stands.

The Feyenoord coach knows that he has considerably less experience than Mourinho, also when it comes to playing finals. “He hardly ever loses one. That says something about him as a coach, but it is also nice if you know nine times out of ten that you are going to play a final with the best team. Maybe I’m doing him something short with that, because with FC Porto he also won a final. But of course he often had very good players.” 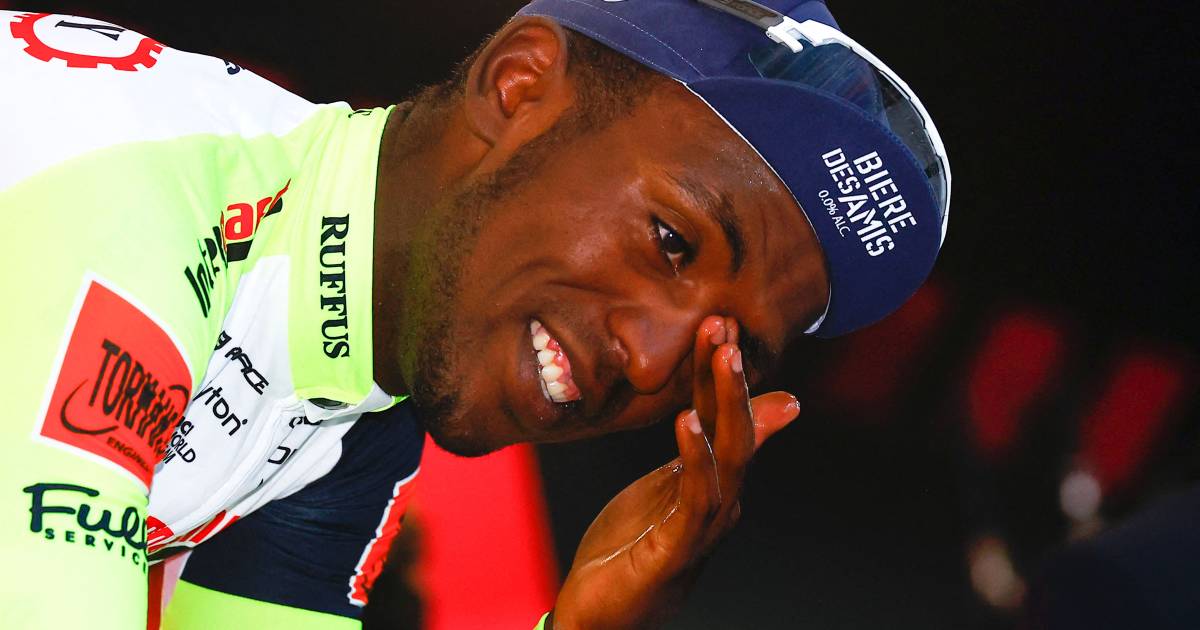 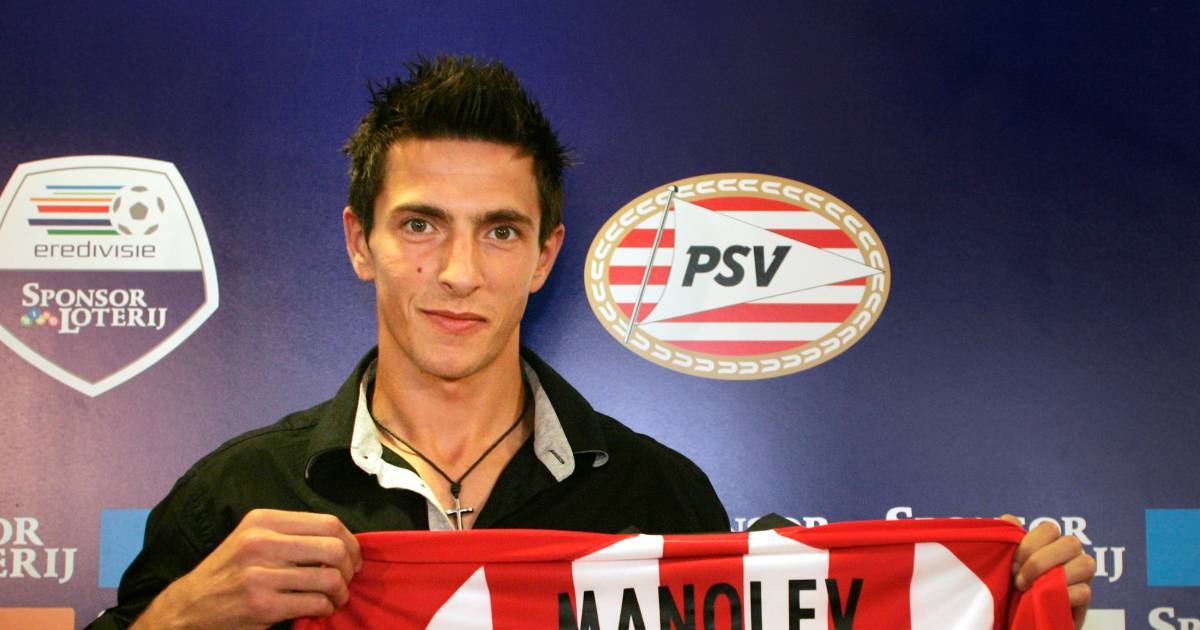 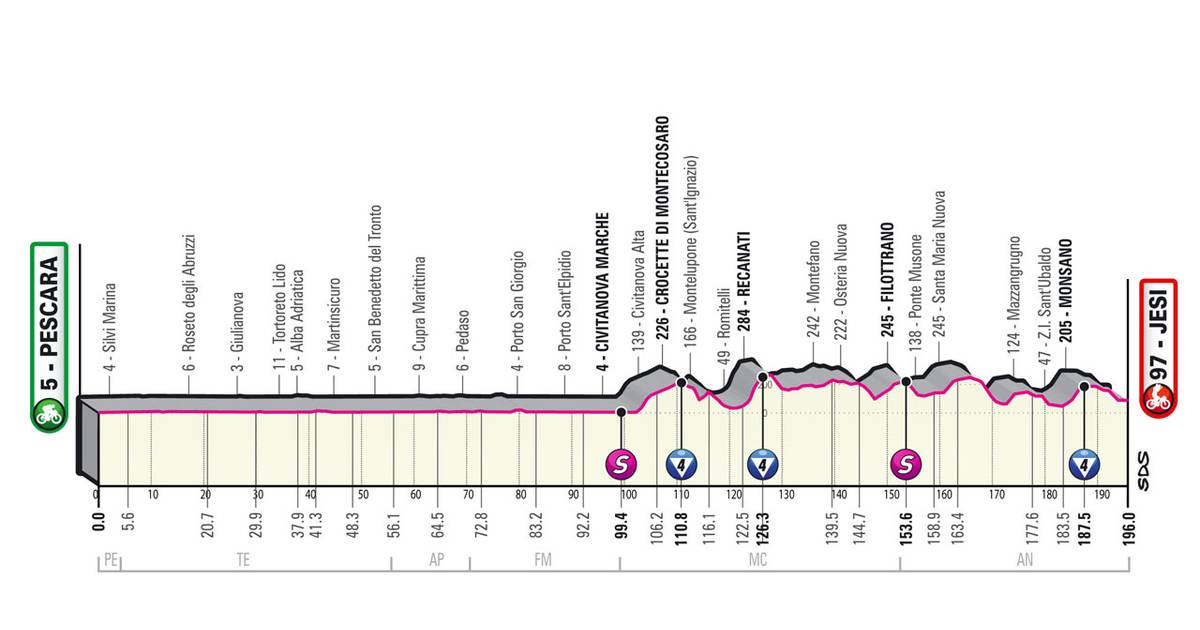