Monday a request was submitted to the court to dismiss the case. According to American media, the legal papers have the appearance that a settlement has been reached, but both Young and Trump’s spokespersons refused to respond.

In June, Tulsa Young’s songs Rockin ‘In The Free World and Devil’s Sidewalk were featured at a rally. The singer, an opponent of the American president, said on Twitter that he was not pleased with this.
Young decided to take steps in August. “The prosecution cannot allow his music to be used as a ‘theme song’ for a divisive, un-American campaign that promotes ignorance and hatred,” the court documents read.

The president has been urged by many other musicians to stop using their music. More than 50 artists, including Mick Jagger, Lionel Richie and Sia, wrote an open letter calling on American politicians to ask for permission to use their music at campaign rallies. 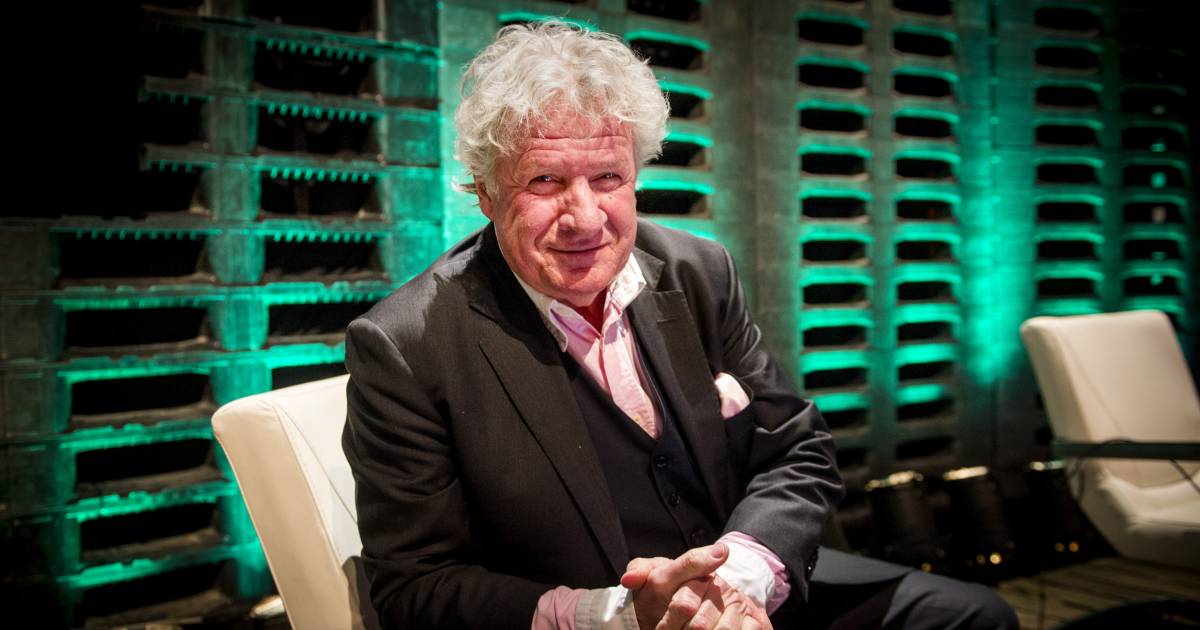