The Netflix hit series Sex Education will have its own pop-up event in Rotterdam for a week to celebrate the arrival of the third season. Right across from Central Station, fans can go for free from 17 September for advice from ‘sexperts’, among other things. talks about gender and vulva cupcakes.

The pop-up, which starts on the release date of the third series, offers, according to Netflix, “a journey into identity and sexuality.” Visitors can anonymously ask for advice from ‘sexperts’, have new portrait photos taken of themselves, find inspiration in Maeve’s library and become acquainted with all kinds of ‘sex-positive’ products.

In addition, talks organized on, for example, gender, non-binarity and the importance of safe places for the LGBTI+ community. With the dress code ‘come as you are‘ everyone is welcome from 17 to 26 September from 11:00 to 19:00 in The Wow at Weena 750 in Rotterdam. The pop-up is only closed on September 20 and 21.

In the third season of the series, a new school year begins: Otis has regular sex, Eric and Adam are officially a set and Jean is pregnant. Meanwhile, new principal Hope (Jemima Kirke) tries to restore Moordale’s reputation. In addition, Aimee discovers feminism, Jackson falls in love and a lost voicemail appears to be floating around somewhere.

Sex Education Season 3 will be available worldwide on Netflix from September 17. 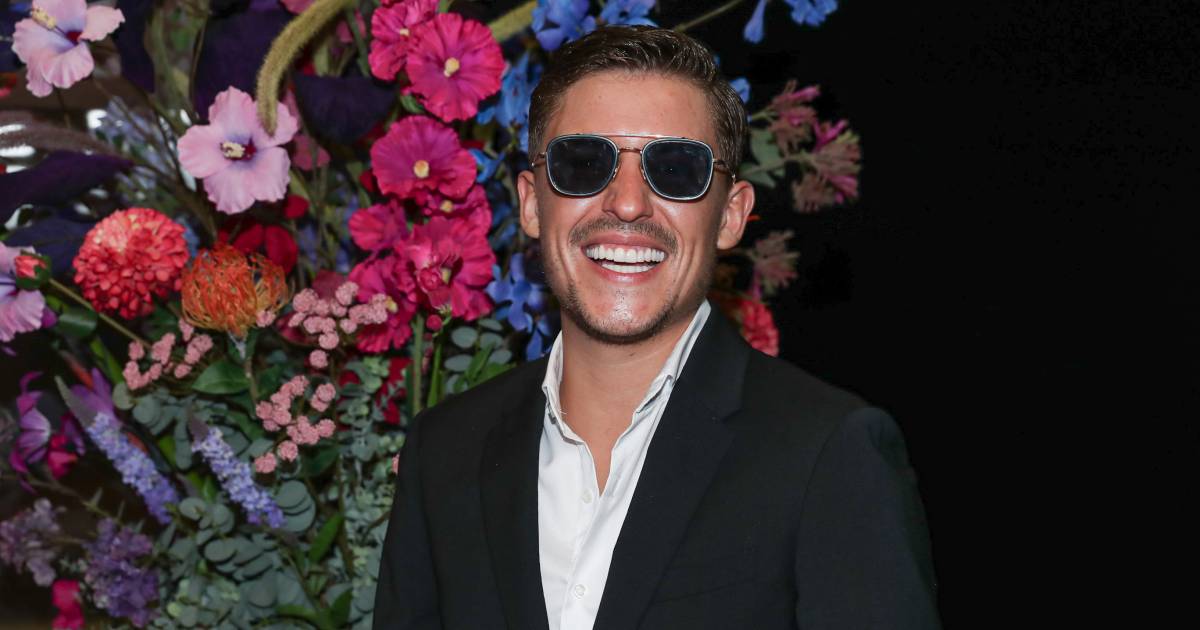