The new Lexus NX is the first Lexus also available as a plug-in hybrid. A remarkable change of course, because parent company Toyota has argued in recent years that a hybrid without a plug is the best solution.

‘Design a practical beauty’, was the assignment given to the designers during the design. Lexus says 95 percent of all parts of the NX are new. Compared to its predecessor, the new Lexus NX is 20mm longer, 20mm wider and 5mm higher. The wheelbase increased by 30 mm, which, according to the manufacturer, mainly results in more seating space in the rear seat.

The new NX is the first Lexus to be available as a plug-in hybrid. In this NX 450h+, the four-cylinder 2.5-litre hybrid engine is coupled to a rechargeable lithium-ion battery with a capacity of 18 kWh. This allows him to drive 63 kilometers fully electric. Its top speed is then 135 km/h.

The system output of 225 kW/306 hp leads to acceleration from 0-100 km/h in approximately 6.0 seconds. The average consumption is in theory about 1 in 33 (3.0 litres/100 km). Thanks to the 18 kWh battery, the new Lexus NX can cover approximately 63 km in all-electric mode. The charging cables for the battery are housed in a storage compartment under the floor of the luggage compartment. Incidentally, the trunk of the NX 450h+ is just as large as that of the new NX 350h without a plug.

The plug-less version has a system output of 178 kW/242 hp, making it 22 percent more powerful than its predecessor. Acceleration from 0-100 km/h takes 7.7 seconds. In addition, the average CO2 emissions of the new model are expected to be approximately 10 percent lower than before. Unlike the plug-in, the NX 350h can tow trailers weighing up to 1,500 kg. It is available with front or four-wheel drive.

The NX is also the first Lexus with E-latch: an electronic system that allows the doors to open more smoothly when gripping the door handle. The power tailgate has become quieter and opening/closing is now faster, in four seconds.

New infotainment also debuts in the Lexus NX. Lexus Link Connect uses a 9.8-inch touchscreen and a few buttons, which should provide quick access to frequently used functions. Thanks to extra computer power, the new system works remarkably fast. The Lexus Link Pro system features one of the largest touchscreens in its class and measures 14 inches. The preheating or cooling of the interior can be started remotely with an app.

The Adaptive Cruise Control (ACC) recognizes the oncoming traffic faster than before and now works better together with traffic sign recognition. As a result, the NX now also responds to signs and instructions from traffic lights and stop signs, for example. If the system detects a speed limit, it signals the driver to adjust the previously set speed.

The Automatic Lane Change Assistance automatically adjusts the speed based on the presence of other road users when the driver indicates that he wants to overtake or change lanes. Front Cross Traffic Alert warns of traffic approaching from the side, for example at intersections.

With Safe Exist Assist, the E-Latch system is linked to the blind spot monitoring. For example, a warning is automatically issued if the occupants want to open the doors when cyclists or other road users approach the car from behind. A warning tone will then sound and the opening of the doors will be stopped. Lexus expects that as much as 95 percent of all accidents caused by opening car doors can be prevented as a result.

The new Lexus NX 350h and NX 450h+ Plug-in Hybrid are expected in the Netherlands at the end of this year. Prices have not yet been announced.

All specifications and prices of the Lexus models can be found in the Autoweek database. 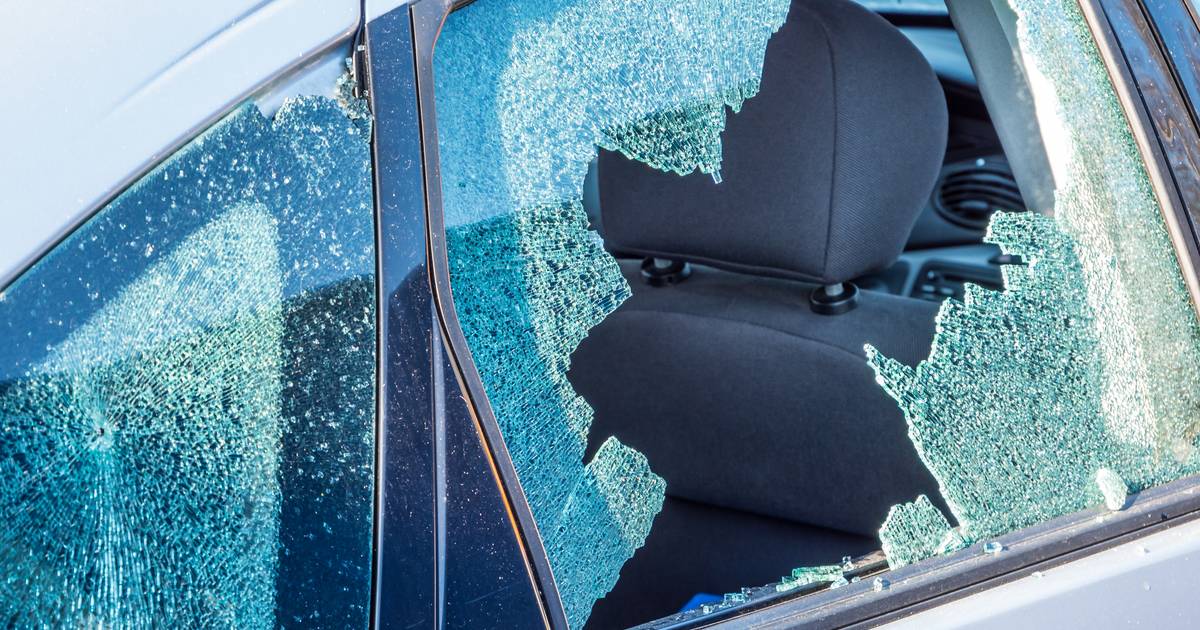 Almost a quarter fewer car thefts in the past six months: ‘Not experienced before’ | Car 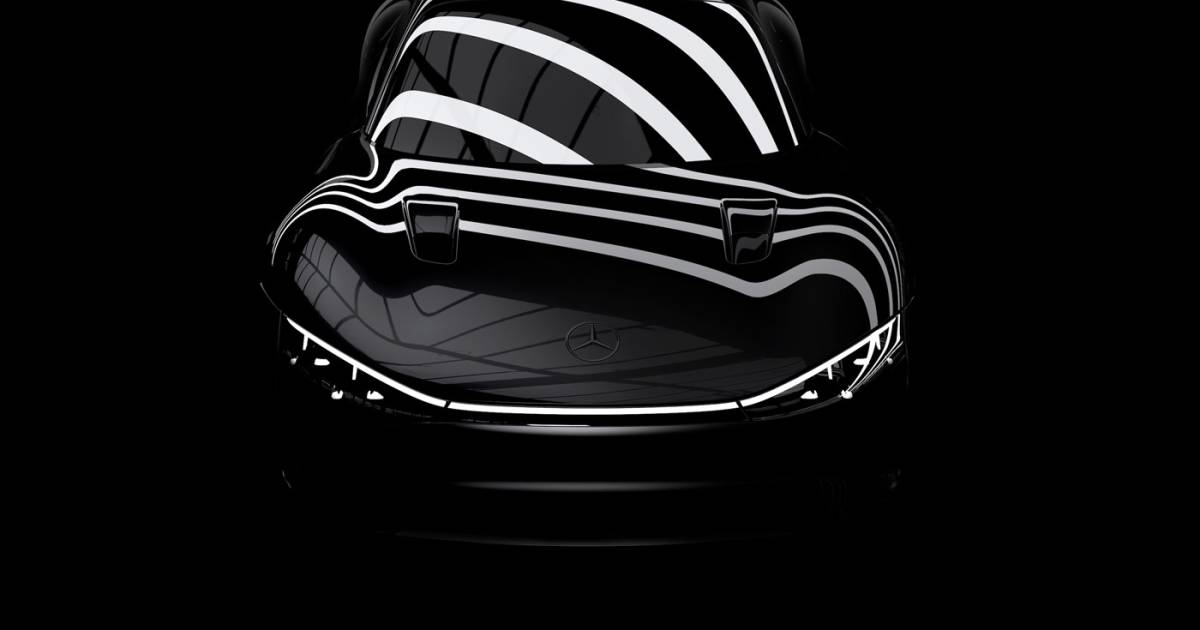 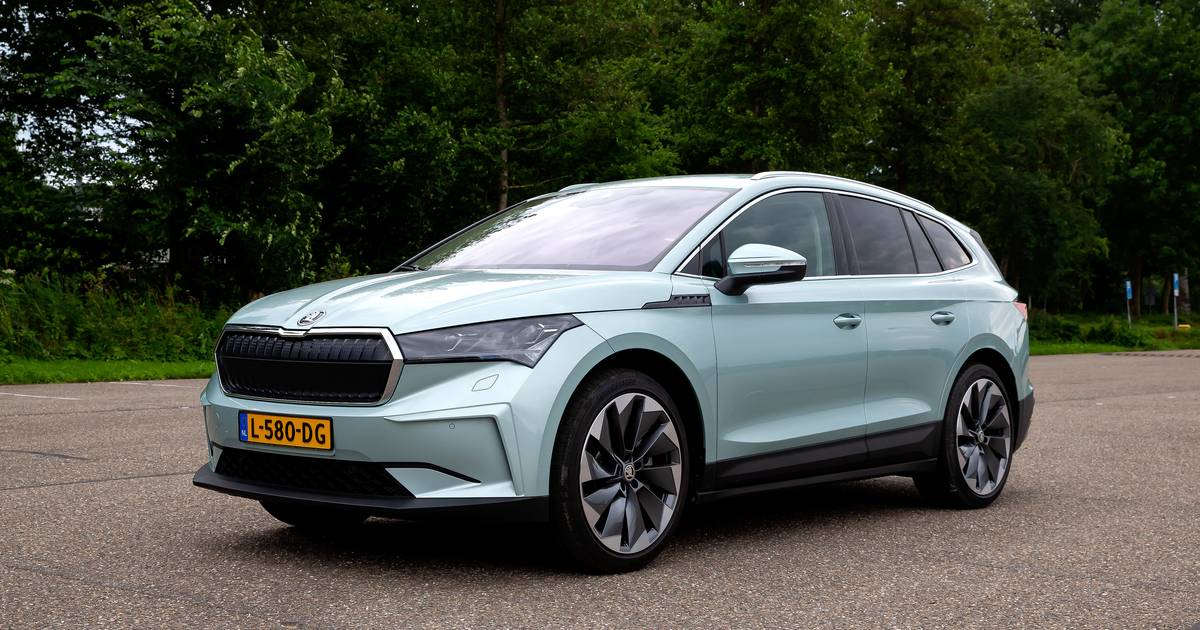 Why choose your own charging station instead of public charging? 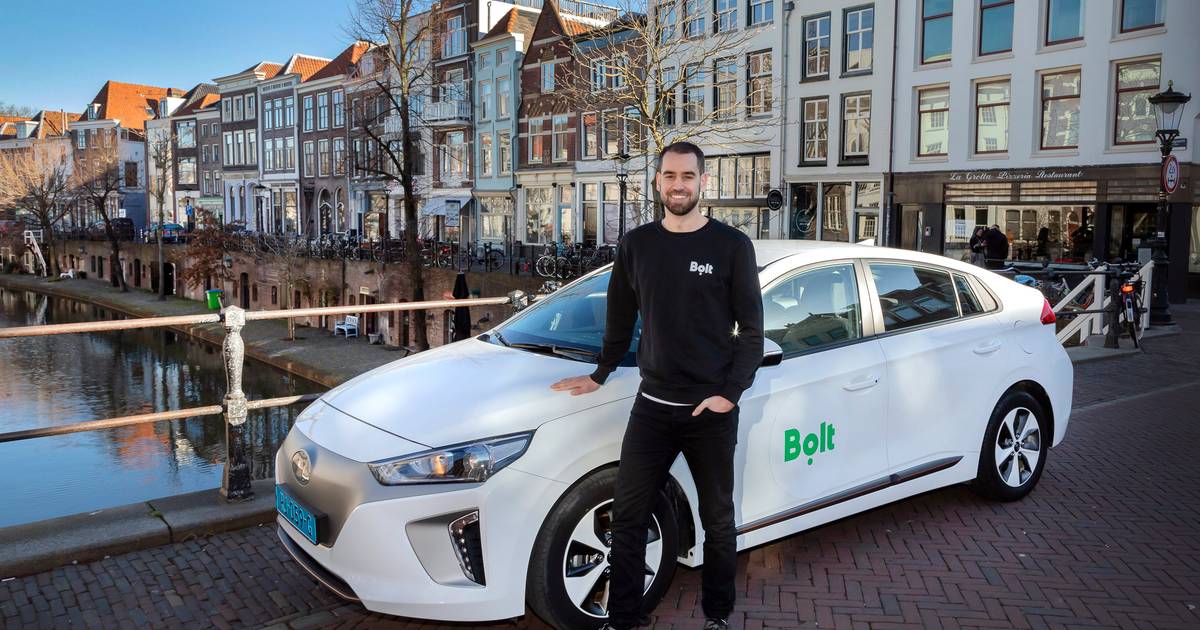 Cheaper by taxi: Uber is getting more and more competition from this company | Car