Good morning! It’s the weekend and there’s good news if you like sports or shopping. Read it here in the News Alarm.

It will be a gray day, with many clouds. In the middle and south of the country it can be quite foggy. In the afternoon it will be about 6 degrees.

You may have missed this:

– New ones going today corona rules in. They are less strict than in recent weeks. This way you can shop again, go to the hairdresser and work out indoors. At the moment there are many infections in the Netherlands, but the hospitals are still not too busy. That is why the government believes that the rules should be less strict. You can read about all the rules here.

– 24 hours at school sit down to study. Not everyone likes that, but students from secondary school the Canisius College in Nijmegen do it anyway. Of course not just like that: they want to raise as much money as possible for charity. The money will go to an aid organization for people in need due to war or natural disasters.

– Become European and world champion in one match. huh? Skeleton star Kimberley Bos did it work. In Switzerland she won two of the most important prizes at the same time. Another very important prize is coming up: at the Winter Olympics, which start in three weeks. Bos is also one of the favorites there. In the video below you can see how that goes, skeleton.

This is in the news today:

– Groningers are participating in a tonight torch demonstration. By walking in a parade with torches, they want to show that they are angry that extra gas is being extracted from the ground. Money was also promised for people to refurbish their houses, but there was not immediately enough for everyone. With the torchlight procession, the residents want to draw attention to the problems in the earthquake area. Jonah, age 12, is also joining us, you can see it tonight in the Youth News.

– Max Verstappen is participating in the virtual 24 Hours of Le Mans this weekend. That is a racing competition in which the drivers do not drive on the road in a real car, but in a simulator.

Gaming is often not possible if you have a limitation in your hands or arms. Controllers are made to be operated with two hands. But this man from Finland has come up with something. Look at that! 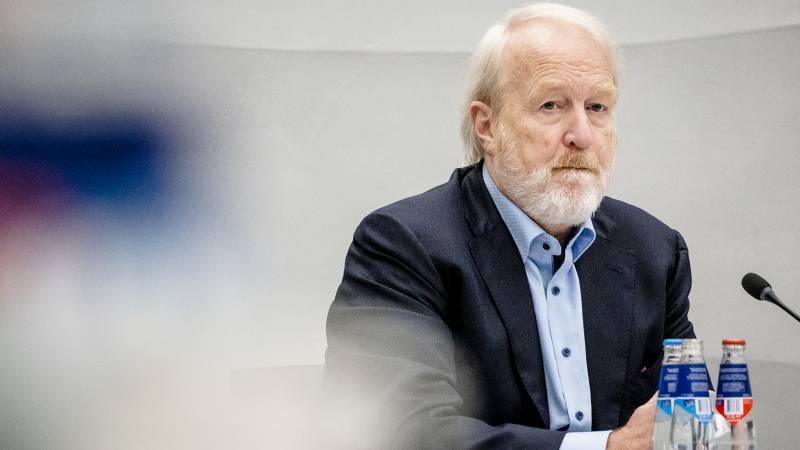