Everyone should be treated the same way. Yet citizens tell the National Ombudsman that they are being singled out because of their ethnicity. And as a result have lost confidence in the government. The ombudsman has investigated how the government should deal with complaints about ethnic profiling.

Reinier van Zutphen: “Very few people who feel ethnically profiled actually file a complaint. Because they think it makes no sense to complain. I take that very seriously. I see that there is insufficient trust in the government. Citizens with complaints about ethnic profiling must be taken seriously. Otherwise you will exclude people, citizens will continue to feel unheard and the government will never learn what it takes to prevent ethnic profiling “.

The biggest problem with complaints about ethnic profiling is that it is often unclear whether ethnicity played a role at all. It is not realistic to place the burden of proof on the citizen for this. He will hardly ever be able to prove that. Citizens may expect that the government can explain on the basis of which they were selected and to what extent ethnicity played a role in this. This means that the government agency must be able to explain why certain choices have been made. A critical attitude can be expected from the complaints handler.

The ombudsman expects government agencies to use individual complaints to learn institutionally: How do we actually work here? What instructions do we give our employees? How do we conduct the discussion about this within the organization? What can other colleagues learn from the complaint?

The report outlines a framework for how to deal with complaints about ethnic profiling. This makes this report a starting point and not an end point. The government must now get to work with it in practice. The ombudsman continues to discuss this with government agencies. 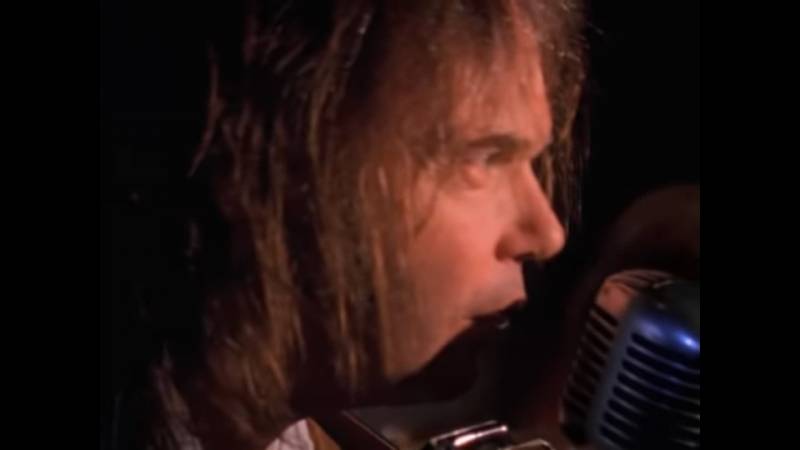 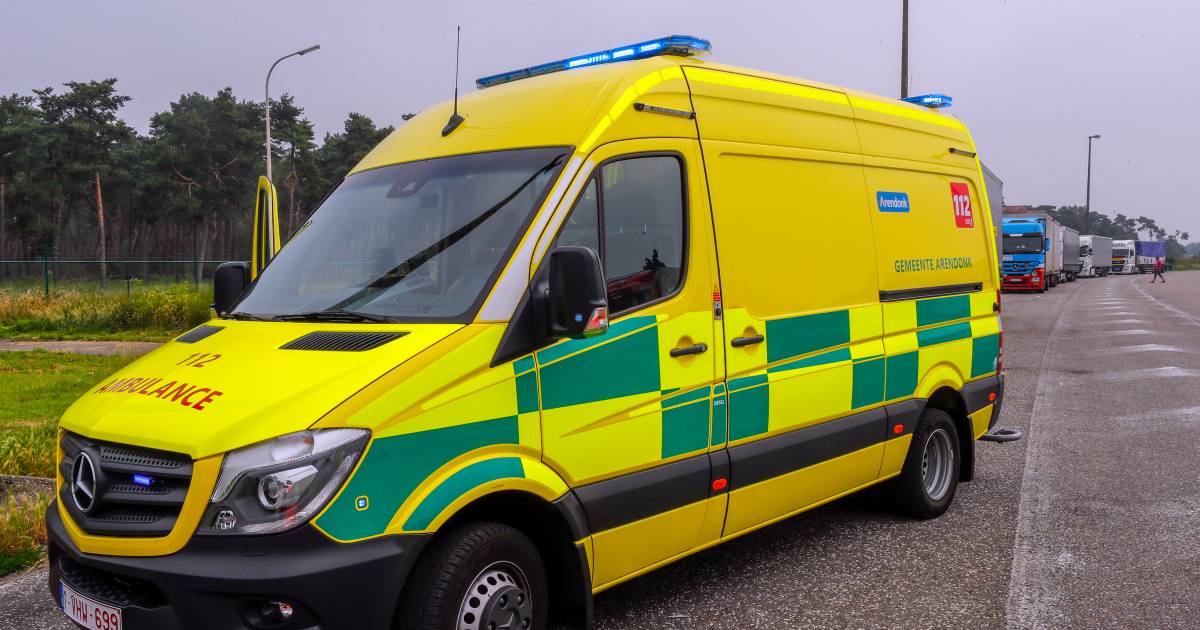 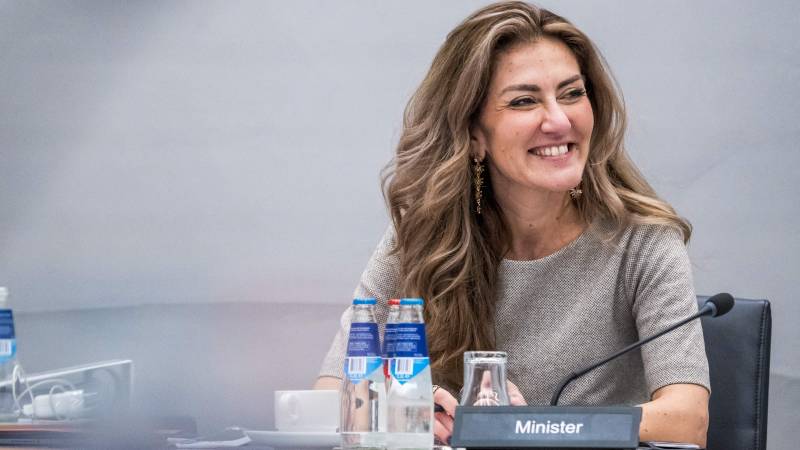 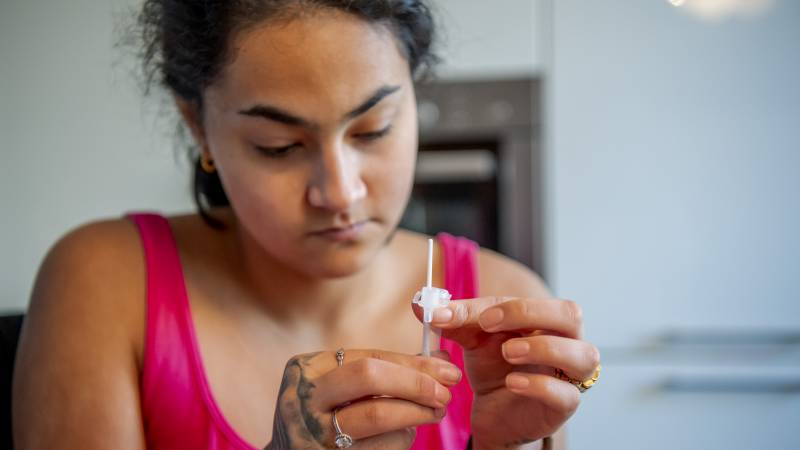