Schalke 04 presented trainer number five of the season yesterday. The inexperienced German Dimitrios Grammozis has to save the Bundesliga at the back from relegation. Only two teams in the past appointed more coaches in a season than the club from Gelsenkirchen.

Palermo took the lead in the 2015/16 season. The Italian club had no fewer than seven trainers under contract in one season. The Italians had a difficult season in which Davide Ballardini, Fabio Viviani, Giovanni Bosi, Giovanni Tedesco, Giuseppe Iachini and Walter Novellino were in front of the team. Palermo also appointed Guillermo Schelotto, but he turned out not to have the right diplomas and was able to leave without having coached a duel.

Thanks to a final sprint under Davide Ballardini, the Sicilians stayed in the Serie A. The Italian won three of the last six matches and played two draws. Palermo finished with one point above the relegation line in 16th place. The coach was fired the following season after two rounds of play. Finally, after having ‘worn out’ five trainers, Palermo was then relegated to Serie B.

Atlético Madrid also once used a trainer more than Schalke. In the 1993/94 season, under the rule of Chairman Jesús Gil y Gil, the following coaches were for the group: Jair Pereira, Ramón Armando Heredia, Emilio Cruz, José Luis Romero, Iselín Santos Ovejero and Jorge D’Alessandro. In the end, it also paid off for the Madrid team: D’Alessandro, the sixth coach of that season, won the last three games with Atlético, ending eight points above the relegation line.

Schalke is now the fourth club in history with five trainers. In addition to the German club and Palermo, there were five trainers with the Spanish Logroñés (1994/95) and the French Olympique Marseille (2001/02).

Before Grammozis, David Wagner (two duels), Manuel Baum (ten duels), Huub Stevens (two duels) and Christian Gross (ten duels) were already in front of the group. It is up to Grammozis to make up for the nine points behind number 16 Bielefeld and number 15 Hertha BSC.

Coincidentally, number 17 Mainz, Friday’s opponent who has 8 points more, has already worn out the necessary trainers. Bo Svensson is already the fourth trainer this year after Achim Beierlorzer, Jan Siewert and Jan-Moritz Lichte.

The record is four trainers in a season in the premier league. That happened four times, with AZ being the most recent club in the 2014/15 season. In that year, in which the Alkmaarders finished in third place, Marco van Basten, Alex Pastoor, Dennis Haar and John van den Brom stood in front of the group. 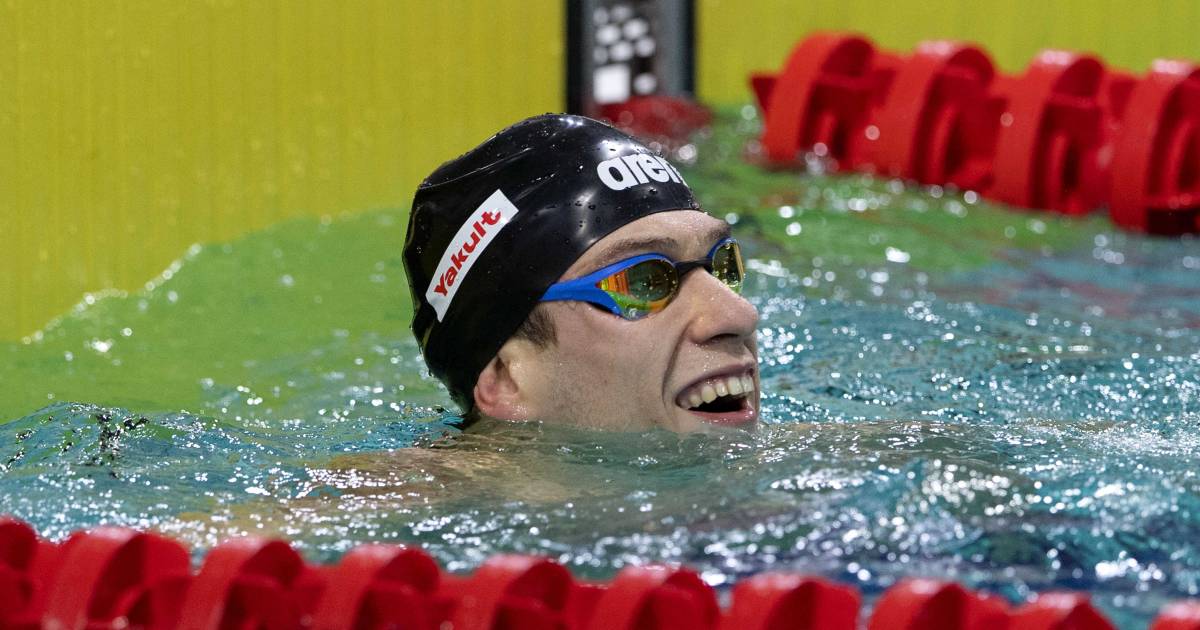 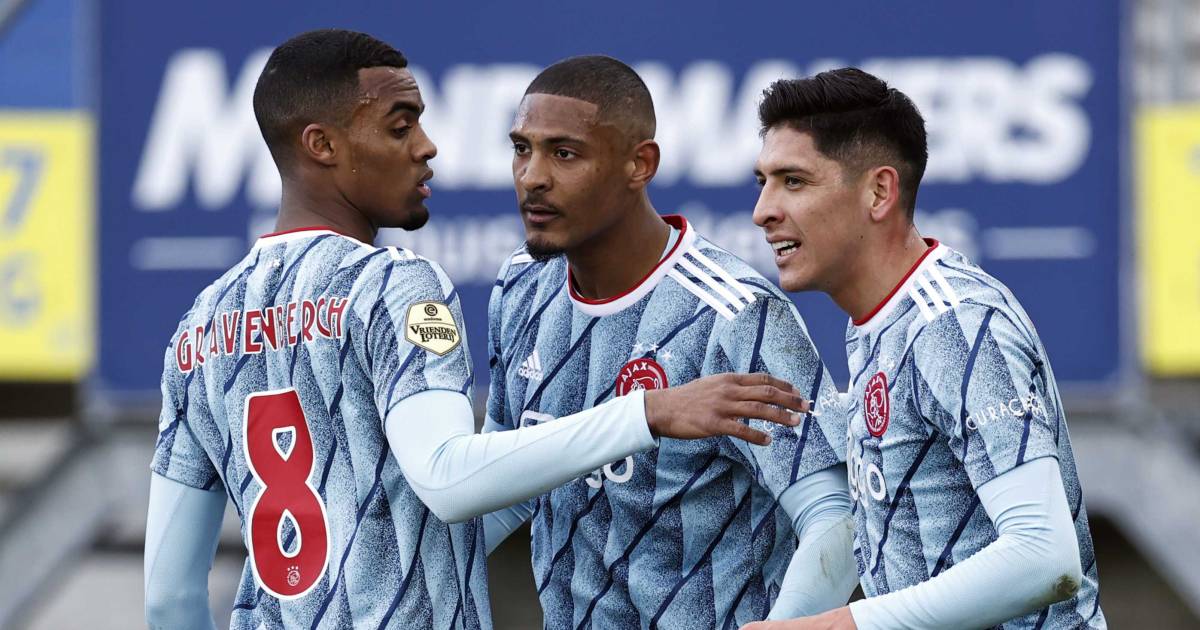 Weak performance by Ajax at RKC, but due to acrobatic goal Haller the next step towards title | Dutch football 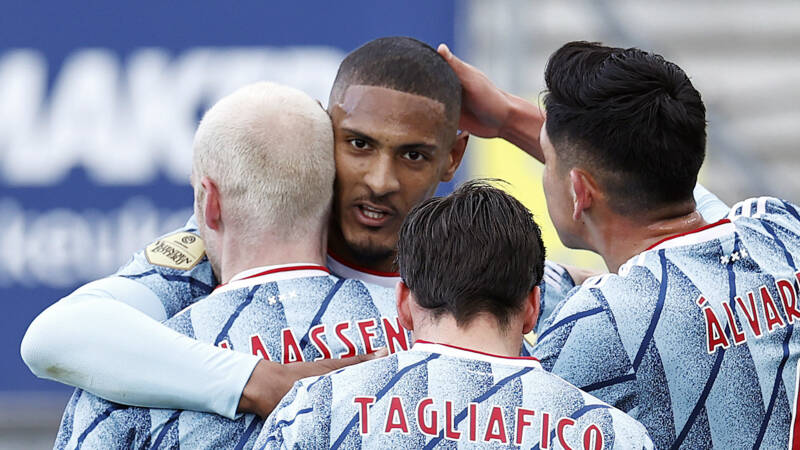 All Stan Pijnenburg arrows at the European Championship, the PSV swimmer still has to tick 0.11 for the Games | Sport region

Ajax with heels over the ditch along RKC, but title beckons | Football