Within operation Trojan Shield, a prominent role was reserved for the FBI, AFP, the Swedish police and the National Unit of the Dutch police. They worked closely together. A total of 16 countries took part in this operation. Millions of messages from criminal groups were intercepted and then analyzed and interpreted using specialized software. ANOM communicated in at least 45 different languages ​​about issues such as the trade in drugs, weapons, ammunition and explosives, ram and explosives raids, armed robbery and, last but not least, liquidations. Most messages were in Dutch, German and Swedish.

On the basis of the information from the intercepted messages, actions have taken place in various countries in recent weeks. For example, the police in the Netherlands have so far arrested 49 suspects, 25 drug locations (production, storage and tabletting locations) have been rounded up and the police seized large quantities of drugs, 8 firearms and more than 2.3 million euros. In a series of police raids yesterday, several arrests and several searches were made across the country.

International police and judicial authorities have previously shown that criminals cannot rely on messages sent via cryptocommunication services. In the investigations into the crypto communication services Encrochat (July 2020) and Sky ECC (March 2021), the police succeeded in reading over the shoulders of a large number of criminals. After the dismantling of Sky ECC, ANOM experienced an upsurge. Hundreds of criminal organizations eventually took advantage of it. Criminals assumed that the service was safe and touted it among themselves as the platform to use, because it would be absolutely reliable. Nothing turned out to be less true.

In the Netherlands, the National Unit played a major role during this research. The investigation was carried out under the authority of the National Public Prosecutor’s Office.
The National Police Unit continues to play an important role in these types of international investigations due to its experience in crypto communications and its specializations in cyber, intelligence and tactics. For this large-scale operation, the National Unit developed innovative software with which millions of messages can be analyzed and interpreted. This software was made available to Europol, so that this service could analyze the data. Europol made the results available to other countries.

In this investigation, the National Unit focused on identifying the criminal users using specialized software. ‘This gives us more and more insight into the bottom of the pond of international, serious organized crime. We are seeing more and more connections and criminal networks are now even clearer. The millions of intercepted messages add to the wealth of information we had already gathered in the Encrochat and Sky ECC investigations. Evidence for countless ongoing investigations into subversive crime is mounting and growing. We were able to prevent serious crimes with information from the messages and there is an immense amount of information about serious organized crime that the police did not know about yet,” said Jannine van den Berg, Chief of Police for the National Unit.

Operation Trojan Shield is an unprecedented blow to criminals around the world. The police are always looking for new, innovative ways to stay one step ahead of criminals. Even after this action, the investigation, dismantling and prosecution of criminal organizations will continue unabated. 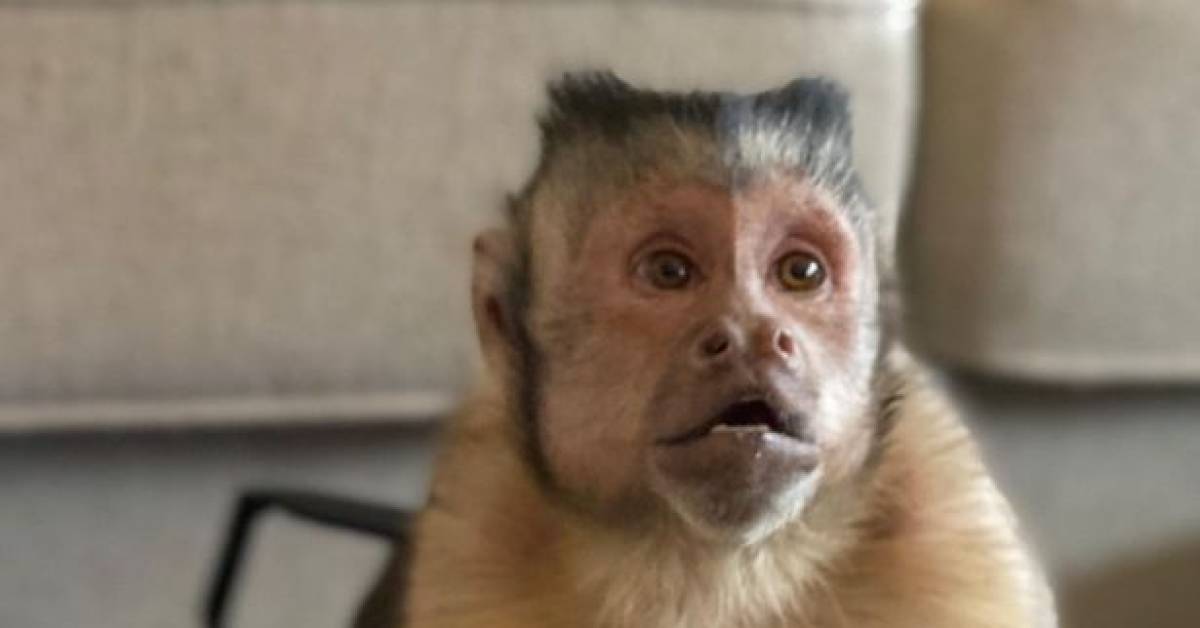