The police has started a Large-Scale Investigation Team (TGO). This investigative team, led by the public prosecutor, is investigating the death of the man. The police suspect a crime.

Tuesday evening September 14, just before 11 p.m., several reports were made about two fighting people on a gallery of a flat on Lindberghlaan. When officers arrived at the gallery, they found a man there. He turned out to be already dead. A suspect was immediately sought in the area, but he was never found. A few hours later, the suspect reported to the main office on Burgemeester Patijnlaan in The Hague, after which he was arrested. 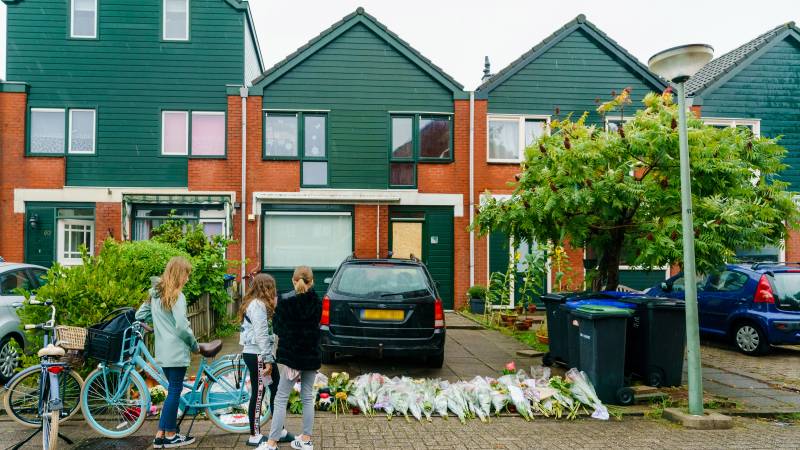