It is unfair to allow only people over 70 to vote by letter, and not the younger people who are at extra risk from corona infection due to illness or other underlying suffering. That is what lawyer Phon van de Biesen stated on behalf of the Party for the Animals in summary proceedings against the State today.

Due to the corona pandemic, people over 70 are allowed to vote by letter in the parliamentary elections. People who are younger and in fragile health are not allowed to do so. This while that group is often mentioned in the same breath by authorities as a risk group for the corona virus.

Discrimination, says the Party for the Animals. “The State has rightly thought that voting is for people over 70 would not be safe during this pandemic. But it is wrongly thought that people under 70 with underlying suffering can do without it, “said lawyer Van der Biesen.” You cannot say that the disadvantage that you compensate for over 70 does not exist at all for that other group. “

The lawyer also pointed to polls by Maurice de Hond, which show, among other things, that 10 percent of voters think they will not vote for fear of infection. This could have consequences for turnout, and that effect may differ per party, De Hond reports. Lawyer Van den Biesen calls it a “disconcerting picture” and accuses the State that no more research was conducted into it in advance.

According to the lawyer of the State, there is no question of an unlawful distinction based on age. “This has been the subject of extensive debate in the House of Representatives and the Senate.” According to her, during the votes on the corona election law the question has repeatedly arisen as to whether the group of vulnerable should be expanded, but “that has not been chosen”.

According to the State, sufficient measures have been taken to make voting possible and safe for everyone. Voting rooms are furnished corona-proof and the intention is that everyone gets a new voting pencil, or that the pencil is cleaned in between.

Exceptionally, one person may vote on behalf of three others this year; previously that was a maximum of two. You can also vote two days earlier; so on 15, 16 and 17 March.

“Producing and sending 2.4 million ballot papers for everyone aged 70 and older is already a very major operation that can just be done in the time available.” 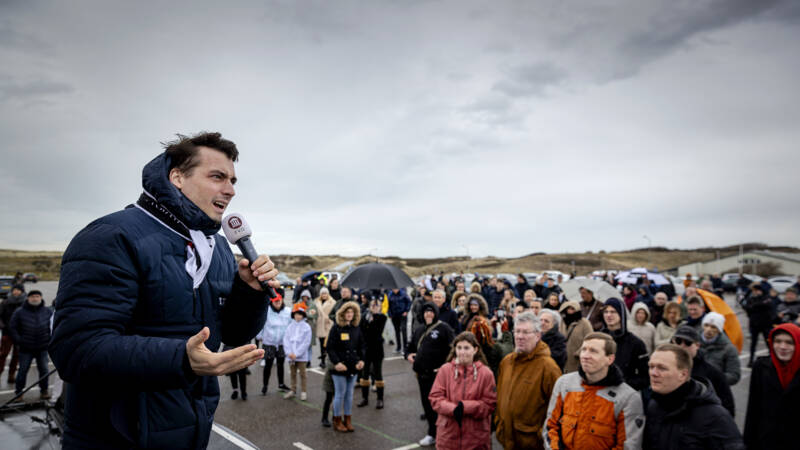 Half of FvD voters: ‘Corona was developed to oppress citizens’ 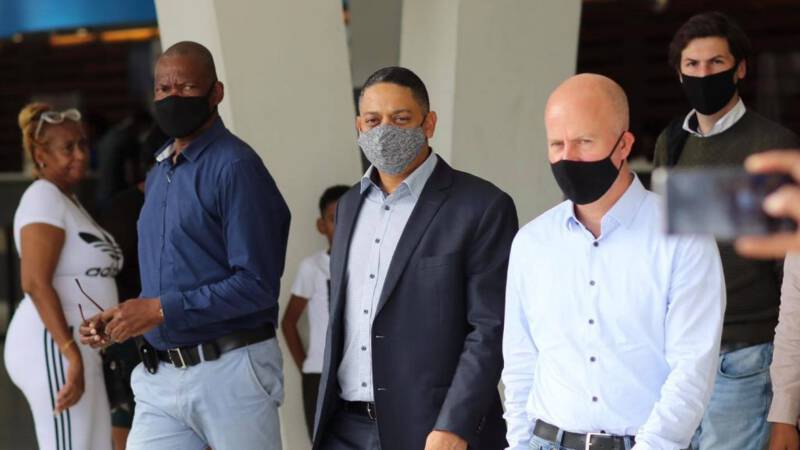 The Hague gives another indication to Curaçao: ‘Not good for democracy on the island’ 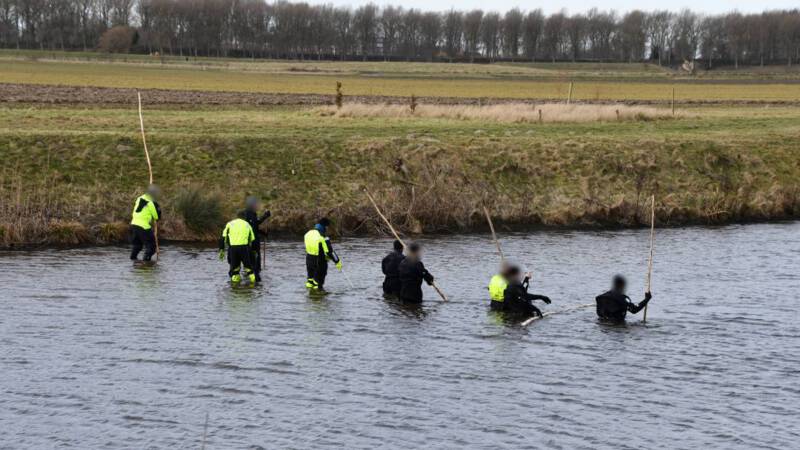 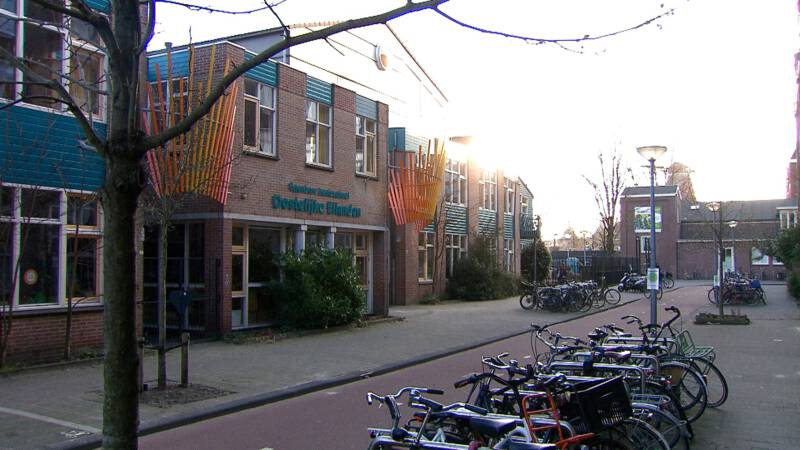 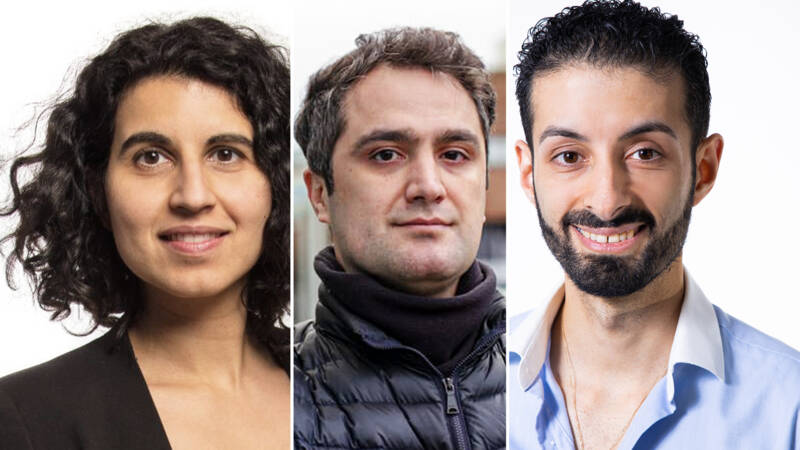 These former refugees are eager to become MPs