George is “annoyed” and “confused” by all the rubbish people leave on the streets, according to William. The 8-year-old prince regularly picks up the prod himself to clean up his schoolyard. “He just doesn’t get it. He thinks: ‘Am I cleaning it up? Why does it keep coming back?’” said William.

In the same interview, William also expressed his concerns about the climate crisis. According to the prince, it would be a “gigantic disaster” if his children still have to fight for the same problem when they grow up. ,,I would be very sorry if George would give such an interview in thirty years or so and then have to say the same as what I do now. Because then it’s probably too late,” said William. 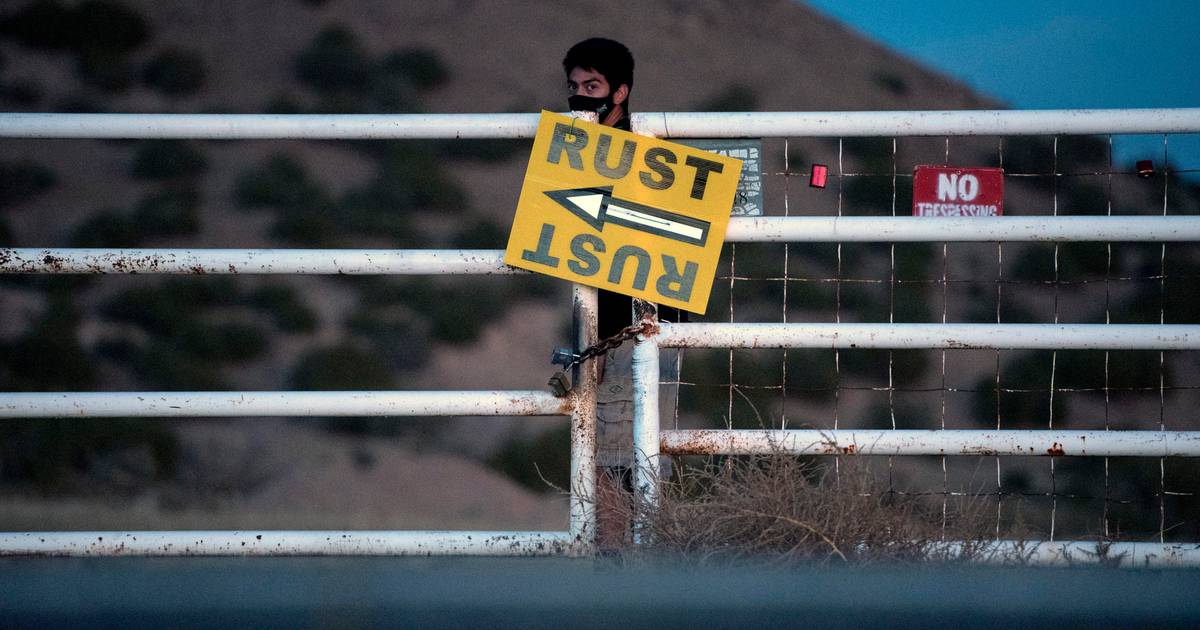 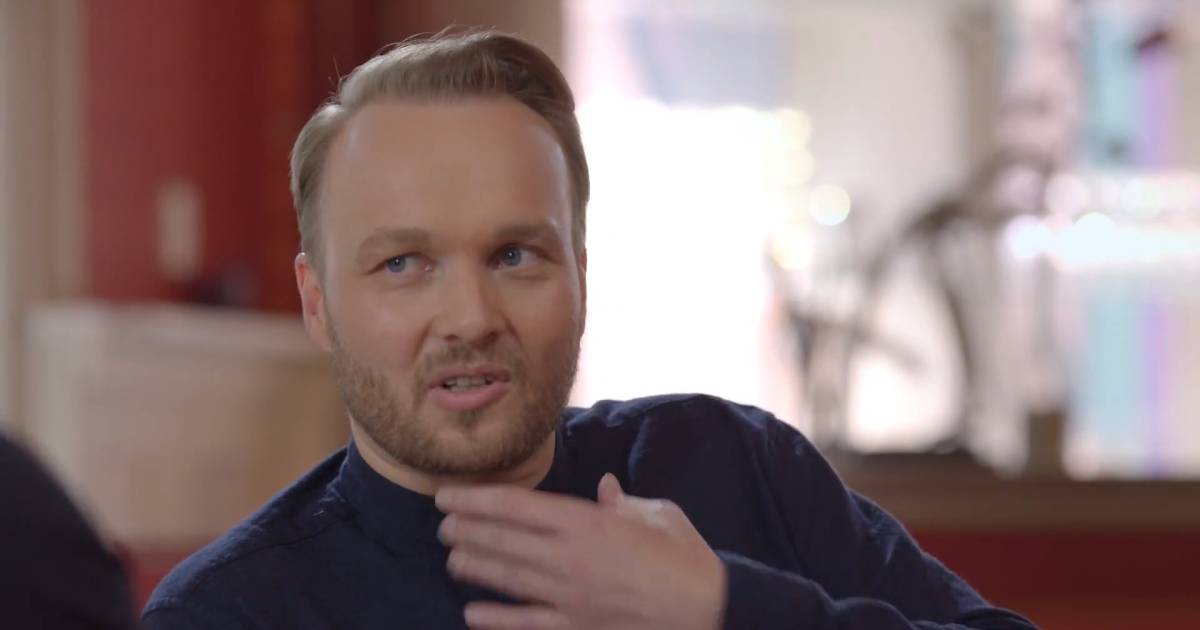 Arjen Lubach candid about tumor in the thyroid gland: ‘I thought it was my turn now’ | show 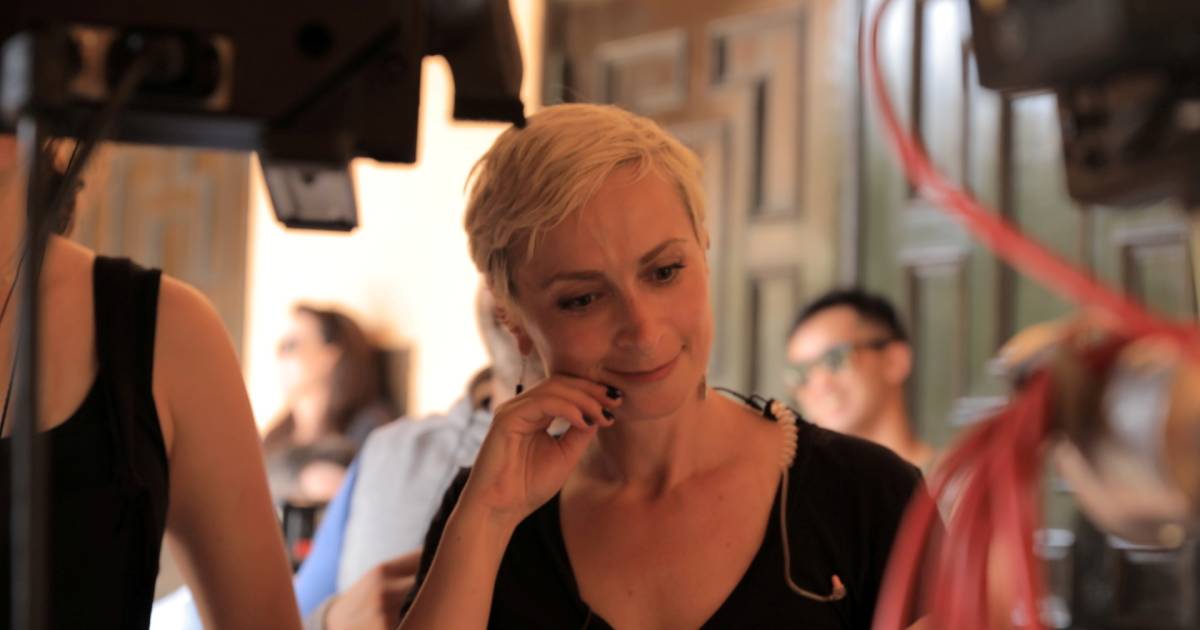