PSV closed the group stage of the Europa League on Thursday with a home win against Omonia Nicosia (4-0). In the first half, the Eindhoven club took the lead thanks to a goal by Doneyll Malen, after the break the distance to Omonia became increasingly larger thanks to a goal from Denzel Dumfries and two from Joël Piroe.

After the simple victory over the current number 6 of Cyprus, PSV received good news from Greece, where PAOK played a draw against Granada (0-0). As a result, not the Spaniards but PSV can call themselves group winners in the Europa League.

The current number 3 of the premier division now avoids the other group winners of the Europa League during the draw for the sixteenth finals. PSV does not immediately come across the best numbers 3 of the group stage of the Champions League.

Also read: AZ is stranded in the Europa League, but the ambitions remain

AZ is stranded in Croatia

AZ failed to qualify for the sixteenth finals of the Europa League at HNK Rijeka on Thursday evening. The Alkmaarders suffered a defeat in Croatia; it became 2-1.

Although AZ seemed to have the upper hand in the first half, the Croats took the lead after the break through Luka Menalo. It did not take long for AZ to respond: Owen Wijndal scored his first European goal from more than twenty meters about six minutes later. After the goal, the club lost control of the game. Ten minutes before the end, a foul by Jesper Karlsson was severely punished with a direct red card, and AZ was eventually lost in the final phase by a goal by Ivan Tomecak in injury time.

Beforehand, the team from Alkmaar knew that it could qualify for the next round with a victory over Rijeka, which had already been eliminated. In the event of a draw in the return, AZ depended on the result between group winner Napoli and Real Sociedad. (ANP) 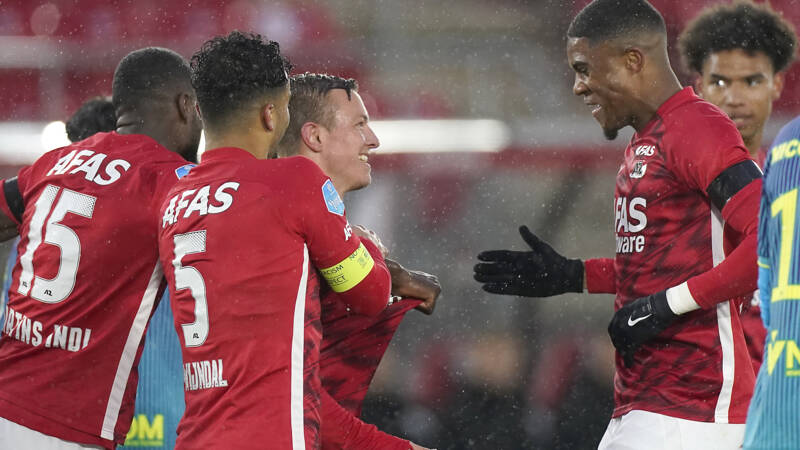 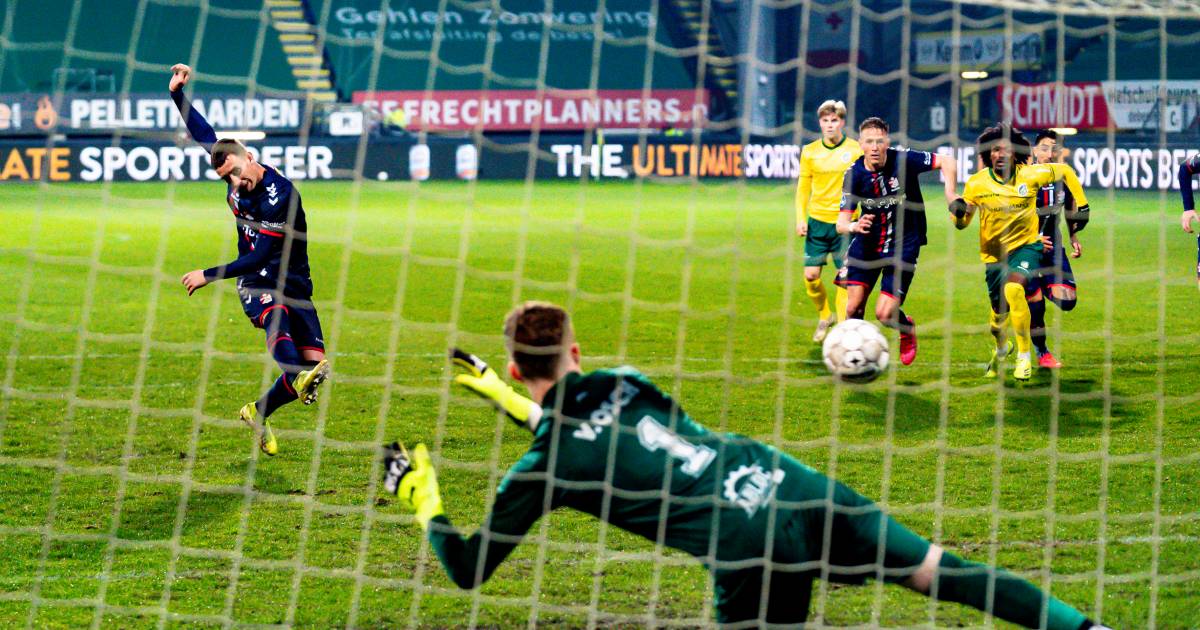 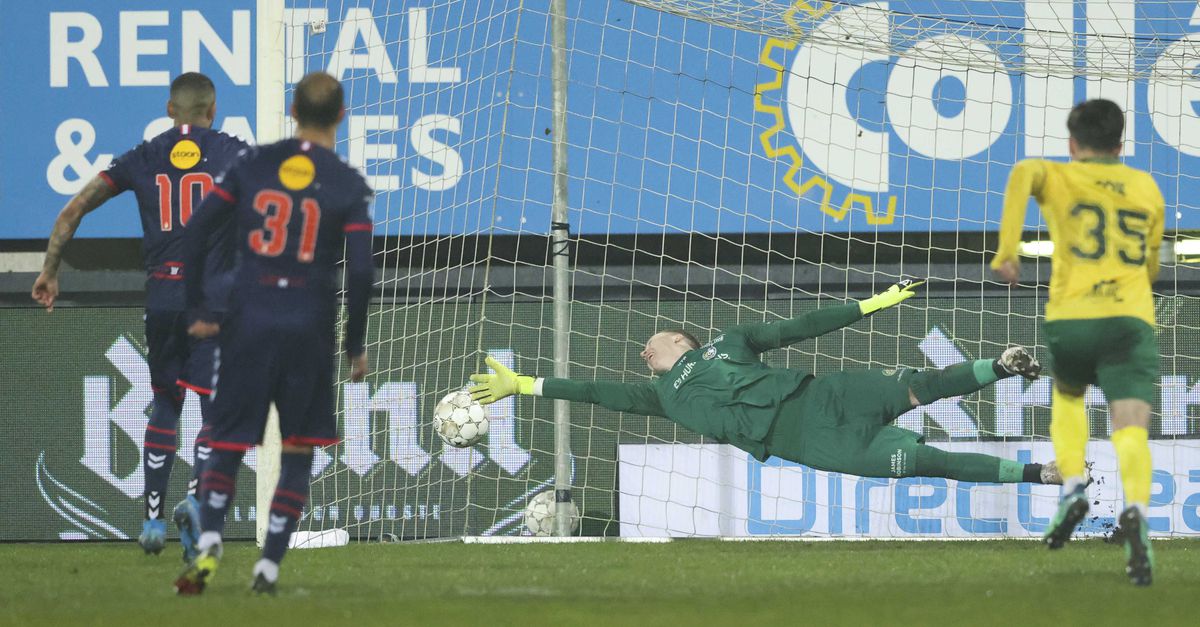 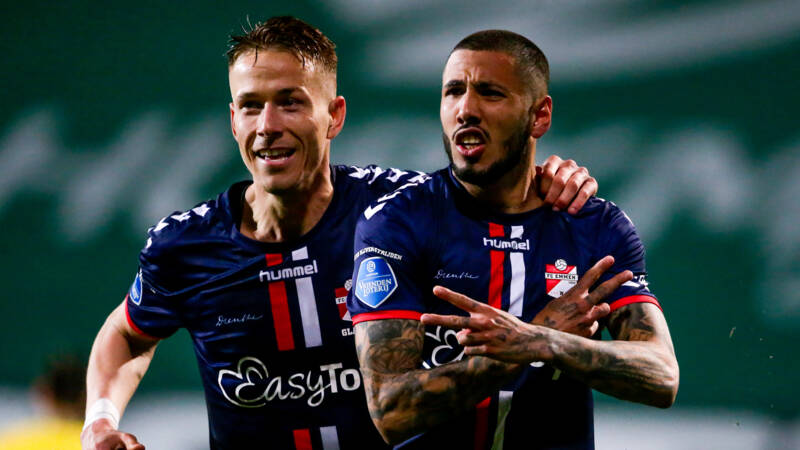 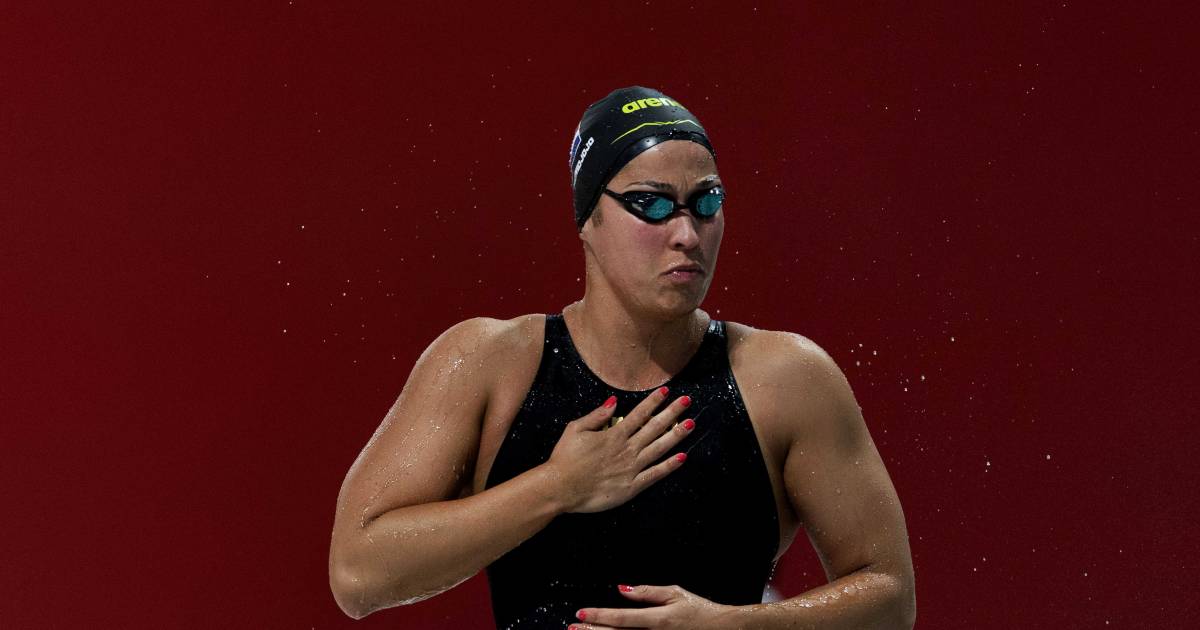 Top times for Ranomi Kromowidjojo in Eindhoven: ‘I’m growing towards Games’ | Other sports