Goalie Maxime Delanghe faces a comeback after six months of injury. If nothing crazy happens, the closing post can make its appearance at Roda JC-Jong PSV on Friday evening in the promise team of trainer Ruud van Nistelrooy. In recent weeks, the talented keeper has been back on the field with the first team and has been participating in everything during the training for quite some time.

Now the 20-year-old Belgian can make minutes again in competition, because he has been completely freed from his shoulder injury. In principle, the return will take place in Kerkrade, where Jong PSV will meet the team of Jurgen Streppel.

Delanghe is part of the PSV A-selection, where he forms the goalkeepers’ brigade together with Joël Drommel, Yvon Mvogo and Vincent Müller. He still has a contract with PSV until mid-2023 and wants to make it to the first team in the long term. 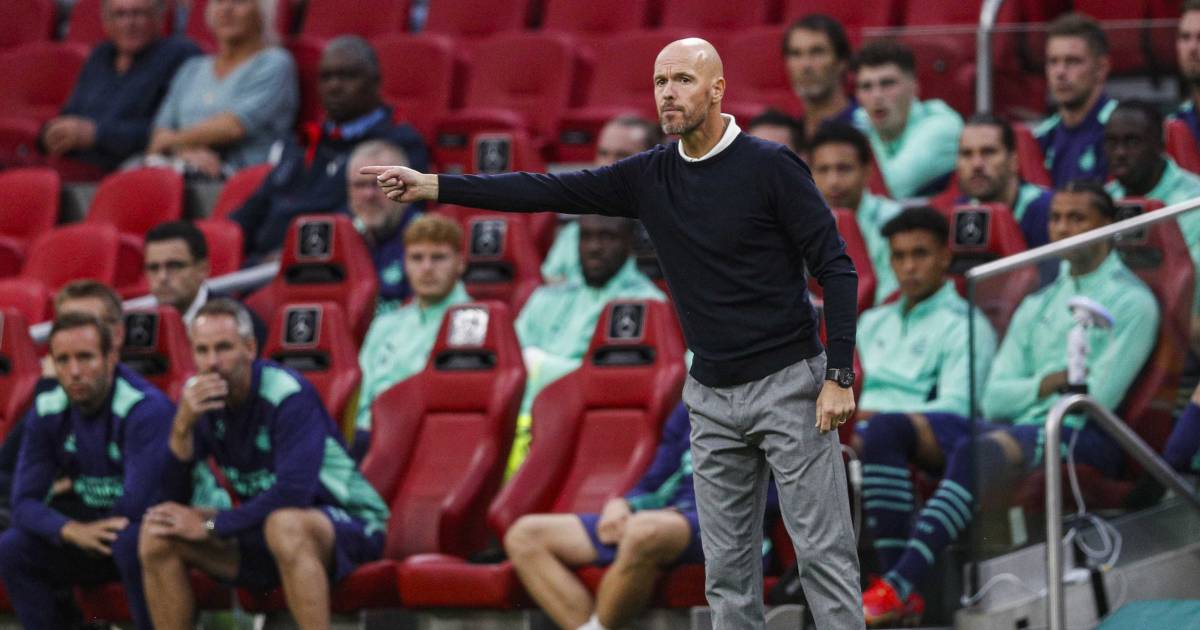 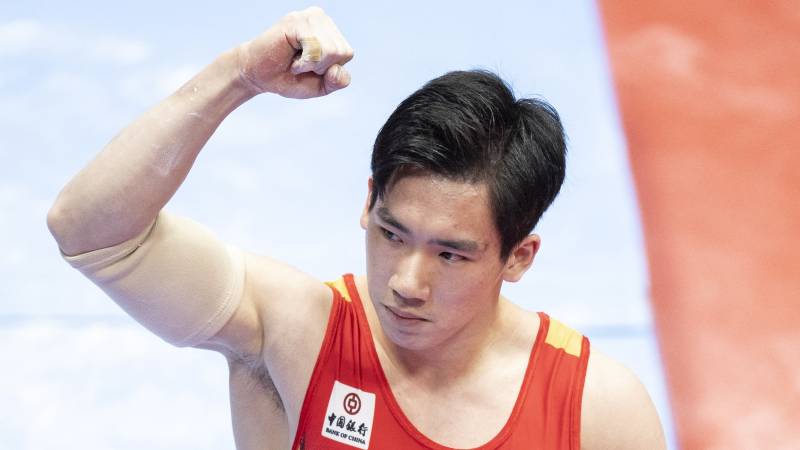