It should be clear by now that André is not just in a slump. The last time the singer gave a sign of life was more than a month ago when he shared a photo of a dinner party on Instagram.

His mother Rachel is a little easier to find. The widow of André Sr. received a call this week from Albert Verlinde, who wondered whether the people – after all the rumors of the last few weeks – should be concerned about the health of her son.

The official statement is that André is suffering from a ‘burnout’, but angry tongues claim that he was admitted to a foreign clinic for a coke addiction. It is also rumored that his relationship with Sarah van Soelen is over.

In Show news the showbiz expert reports on the phone conversation with Rachel, who confirms that she is still in contact with her son. “She said, ‘No, Albert. Of all the stories being told right now… if one percent of it is true, it’s a lot. It really is absolute nonsense.’”

In a self-written statement, Rachel elaborates on her son’s burnout: “André lost his father at the age of ten and then took on the task of being the man in the house. When he suddenly became known as a singer in Belgium and the Netherlands at the age of thirteen, he ended up in a hard world at a very young age.”

Then, at the age of twenty, he falls in love with Monique – or as Rachel puts it, ‘an older woman’ – and became a father at a young age. “In addition to his busy career, he is also expected to lead an adult family life at home, while he has skipped his own childhood. When his relationship ended at the age of 27, it was very painful for him, also because a child is involved.”

Under a magnifying glass

The fact that the singer shares almost his entire private life on social media is not mentioned by Rachel. She does say: “And then the whole of the Netherlands also has an opinion about you and everything you do is under a magnifying glass. You can never do it right for everyone.”

This week packs Privately big with the worrying situation surrounding the singer. The weekly comes with exactly the same story as Rachel and names the nine moments that have changed his life: ‘unprocessed grief, success and negative attention seem to take a toll on the singer’. 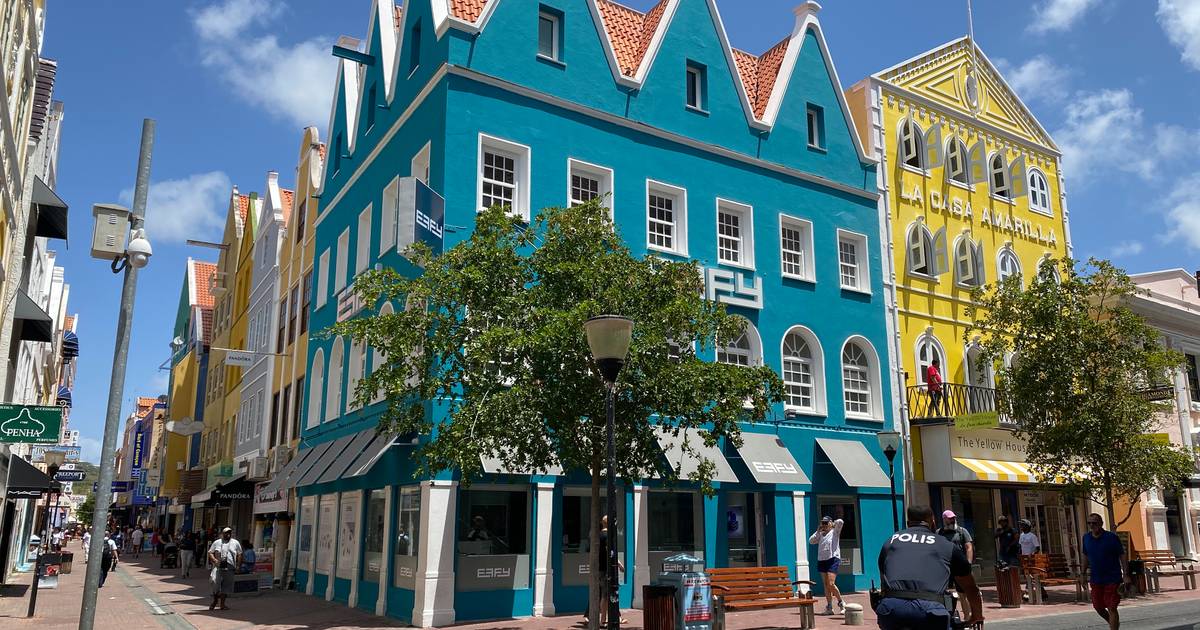