The Renault Group does not get off well during the last edition of the 2021 Euro NCAP tests. Today Euro NCAP published the latest results of this year. In total, a report has come out of eleven new or facelifted models from different brands. Reason enough for most brands to send out roaring press releases about how they have the safest car of them all. If not for the Renault Group. The new Dacia Spring only managed to score 1 star, while the renewed Zoë got even worse with 0 stars!

Everything used to be better

Renault used to be synonymous with safety. Who doesn’t remember the Fith Gear episode, in which the Renault Modus took on the Volvo 940 in a ‘crash test’? Finally, the small French hatchback turned out to be much safer than the flying brick of a Volvo. To make things a little more clear. Renault was the first manufacturer ever to achieve a 5 star rating in the Euro NCAP test with the Laguna in 2001. The French brand did this again thinly with the Mégane, the first C-segment hatchback with 5 stars. The aforementioned Renault Modus was the first ‘Super Mini’ ever with 5 stars. In other words: Renault has a reputation to uphold.

The 0 score for the Zoë does not come completely out of the blue. Of course there are mitigating, but also less mitigating circumstances that play a role. Firstly, the basis of the model dates back to 2013. Since then, developments have gone very fast, especially in the field of active safety systems. Think of things like emergency braking systems, but also simpler things like blind spot detection. The Zoë, which received a facelift in 2020, has basically only received a larger battery pack, so that an upgrade of the active safety systems was not required. This partly explains the low number of stars. Active and semi-active safety systems have recently become part of the Euro NCAP score. 5 stars for the Zoë, is therefore already very optimistic.

No star, but goes a few steps further! Euro NCAP indicates that the Zoë has become relatively more affordable, but this has been at the expense of a number of things. The worst of this is the adjustment of the side airbag in the seat. In the previous Zoë generation, it provided protection against injuries to the head and trunk. In the facelift version, however, the airbag is only to protect the trunk, so that the head remains vulnerable. In addition, the overall score also remains substandard, with points being deducted for, for example, the lack of an e-call system.

The Dacia Spring also does not score well with 1 star. Now crossovers often fail in a crash test, but with the Spring that is not the reason. The problem with the Dacia Spring seems to lie in its budget base. According to Euro NCAP, this base is very similar to the Chinese Renault City K-ZE and the Indian Renault Kwid. In principle, this does not have to pose a problem, but according to Euro NCAP, the test results are downright problematic in some cases. The fact that the Dacia Spring is sold as a budget car, without too many technical gadgets, ensures that there are not many safety systems available. Obviously this is not the biggest problem and you know in advance. According to Euro NCAP, the occupant protection is in some respects the worst seen in recent years. In particular, the protection of the driver’s chest and the head of the passenger is significantly below par. In some cases there is even a high risk of life-threatening injuries.

How bad is it really that certain models score low in the Euro NCAP test? As stated before, it is best to understand certain things. The lack of technical gadgets, especially on cheap cars, can still be explained. That the Dacia leaves points here because of ‘no nonsense car’ is not necessarily shocking. In addition, Euro NCAP also includes ‘peripheral matters’, such as doors that can no longer be opened. The fact that the emergency braking system does not intervene with pedestrians also gives a 0 score there. In the end, the result is an average of 1 star. However, these matters do not detract from the fact that Dacia still has quite a bit of work to do with regard to the safety of the occupants.

For the Renault Zoë, the score is not very shocking at first either. A few years ago Fiat managed to achieve the same score for the then very elderly Punto. Does that mean the car is unsafe? Not at all. It only says something about the increasingly strict requirements. In 2013, the Renault Zoë still scored ‘just’ 5 stars. It is therefore to be expected that the Zoë will no longer be fully up to date after 8 years. Still, the same applies here: For the completely new Zoë in the future, Renault owes it to itself ‘just’ to get 5 stars again. Petrol price to new record due to tensions around Russia | Car 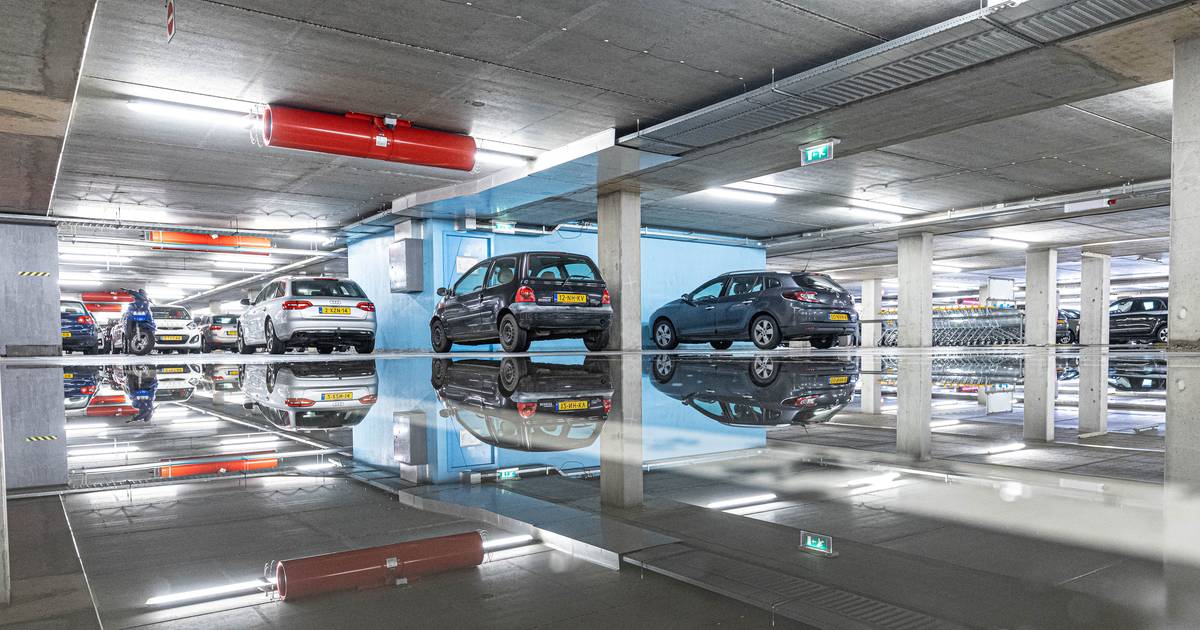