Ronnie Tutt, longtime Elvis Presley drummer, has died aged 83. The Presley family announced this on Sunday via a message on Instagram with a photo of the musician.

Tutt played drums on behalf of the TCB Band for Elvis from 1969 until The King’s death in 1977. Afterwards, Tutt played with Johnny Cash, Kenny Rogers and Neil Diamond, among others, who even asked him to come and play drums for him permanently.

“Ronnie was a very friendly and kind man who often appeared at festivals and conventions about Elvis,” the Presley family wrote in the message. He will be sorely missed by many. Our thoughts go out to his wife Donna, his family and close friends. Rest in peace Ronnie, thanks for the music!’

Tutt was born on March 12, 1938 in the US state of Texas. He was involved in music from an early age: at the age of 3 he took voice and tap dance lessons, and in the third grade he played the violin with the school orchestra. When he was 10 he won first prize in a ukulele competition in Dallas. 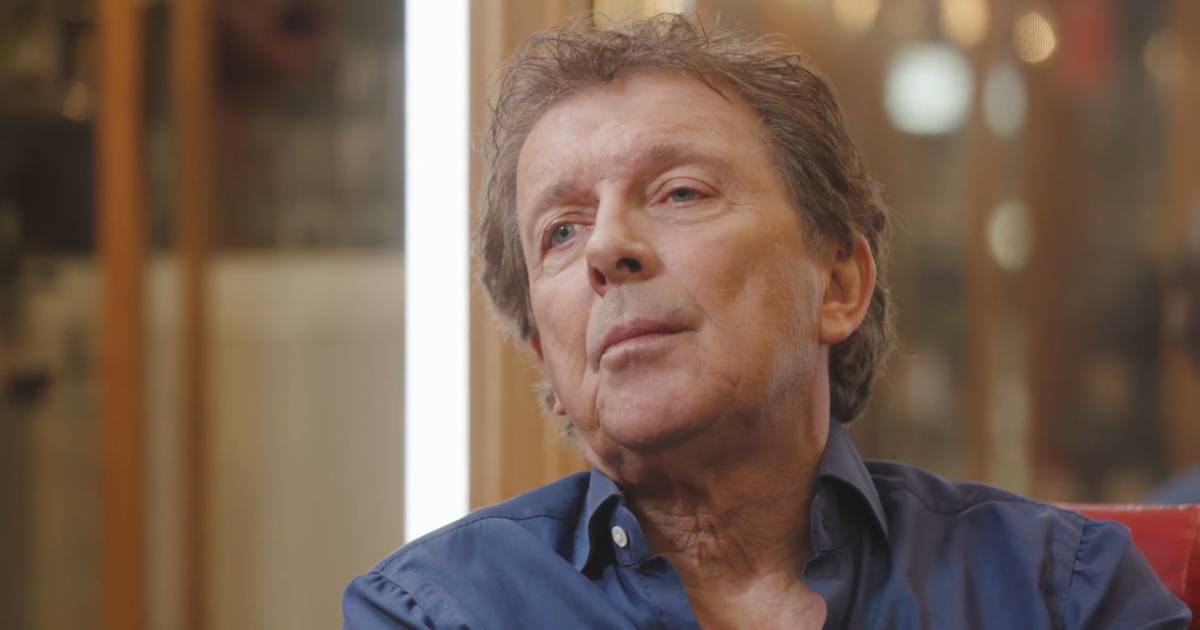