Aegon closed the quarter with a profit of EUR 412 million. That represented an annual increase of 7 percent. The book profit on the sale of the Hungarian parts amounted to 372 million euros. According to Aegon, the sale is part of the strategy that has been launched, whereby the insurer is withdrawing from certain markets. The extra income was offset by a non-operational depreciation of 399 million euros. This was primarily attributable to a US variable annuity hedging program. According to the applicable accounting rules, Aegon had to take this paper loss, the insurer announced.

In the US, Aegon saw a lower number of claims in the life insurance division. Nevertheless, corona continued to negatively affect results in the US. The group also benefited from the increased stock markets from the commissions that Aegon charges on investments. Part of the proceeds from the sold units will accrue to shareholders. CEO Lard Friese says in an explanation of the results that the company can announce a share buyback program of 300 million euros due to the financial position. In addition, Aegon has reduced its debt.

Aegon previously announced that it would no longer make new investments in companies in Russia and Belarus because of the Russian invasion of Ukraine. The Dutch group also states that it has also adjusted its responsible investment policy for this purpose. The insurer still has about 27 million euros in general investments outstanding in Russia. These will be phased out in due course. 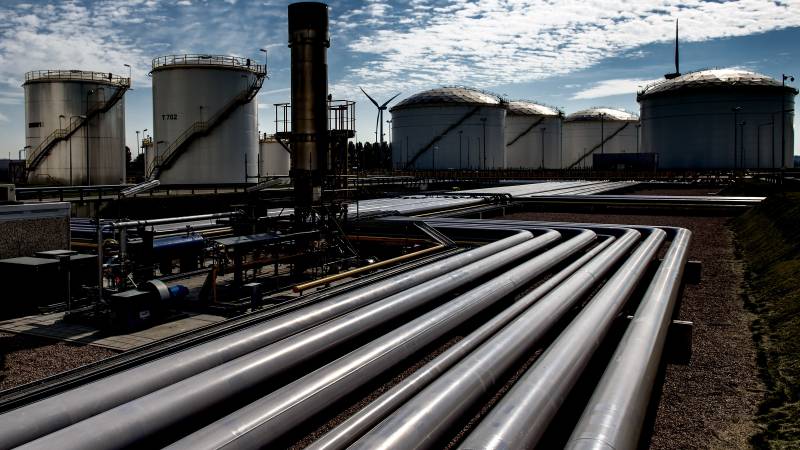 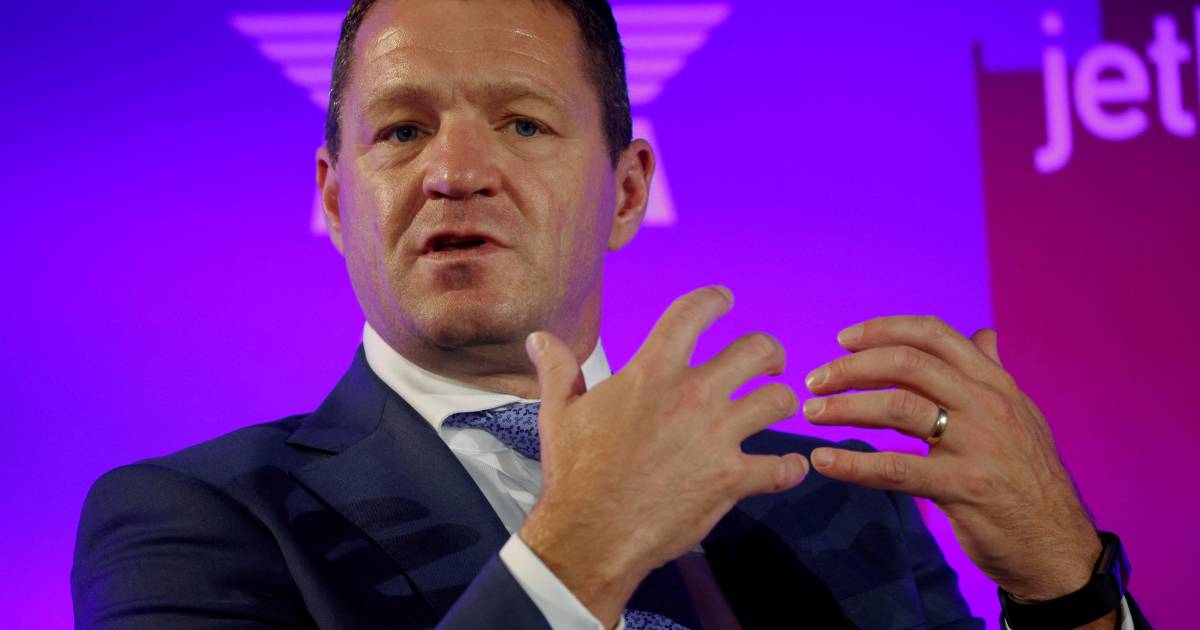