Volkswagen has been supplying the Multivan since 1985. The version combines the space and practical qualities of a delivery van with the comfort and driving characteristics of a passenger car. For the first time, the new Multivan is based on the flexible MQB platform of the Volkswagen Group. This results in a long wheelbase and a wide track, in other words: more interior space, better stability and greater driving comfort.

The Volkswagen Multivan has a length of 4.97 meters (long version 5.17 meters), a width of 1.94 meters and a height of 1.90 meters. This makes the Multivan longer, wider and lower than its predecessor. The lines of the hood and windscreen are reminiscent of those of the classic Multivan T4. Also striking: the flat headlight units. Optionally, Volkswagen supplies the IQ.Light LED Matrix headlights.

The Multivan no longer has a gear lever and handbrake. A DSG automatic transmission is standard and, thanks to shift-by-wire technology, is now operated by a switch to the right of the steering wheel. The traditional handbrake has also made way for a switch. Thanks to these solutions, the space between the front seats is now completely free. This creates a passage to the back. For the first time, the Multivan is also available with a panoramic glass roof. It also has mood lighting.

A number of things stand out in the interior of the new Volkswagen Multivan. The Digital Cockpit, for example, is standard, as are the Ready 2 Discover infotainment system with integrated eSim, the security of the eCall emergency call system and the online services of We Connect and We Connect Plus. A 360 degree camera (Area View) is now also available.

The Multivan offers enormous interior space thanks to the very long wheelbase of 3.12 meters (+12.4 cm) and the smart seating system. Behind the high-positioned front seats, there is room for up to five individual seats. The seats in the second row can be rotated 180 degrees. This transforms the interior into a cozy space in which the occupants can look at each other. The seats in the second and third rows are removable. Thanks to the smart rail system, they can be moved just like the multifunctional table and can be anchored in any desired position.

For the first time, the Multivan is now also available with an electrically operated tailgate that opens after a foot movement under the rear bumper (Easy Open). Some important figures: with the third row of seats in position, the volume of the luggage compartment is already 469 liters (long version: 763 l), which can be flexibly expanded to no less than 3,672 liters (4,005 l). The Multivan can also tow trailers with a maximum weight of up to 2,000 kilograms.

Also as a plug-in hybrid

Volkswagen Commercial Vehicles is supplying the Multivan for the first time as a plug-in hybrid, the so-called Multivan eHybrid. The combination of an electric motor and TSI turbo petrol engine produces a system output of 160 kW/218 hp. Thanks to a 13 kWh lithium-ion battery, the Multivan can also drive electrically. The range is not yet known.

No, there will not be a fully electric Volkswagen Multivan. On the other hand, Volkswagen will introduce the electrically powered ID in 2022. buzz. 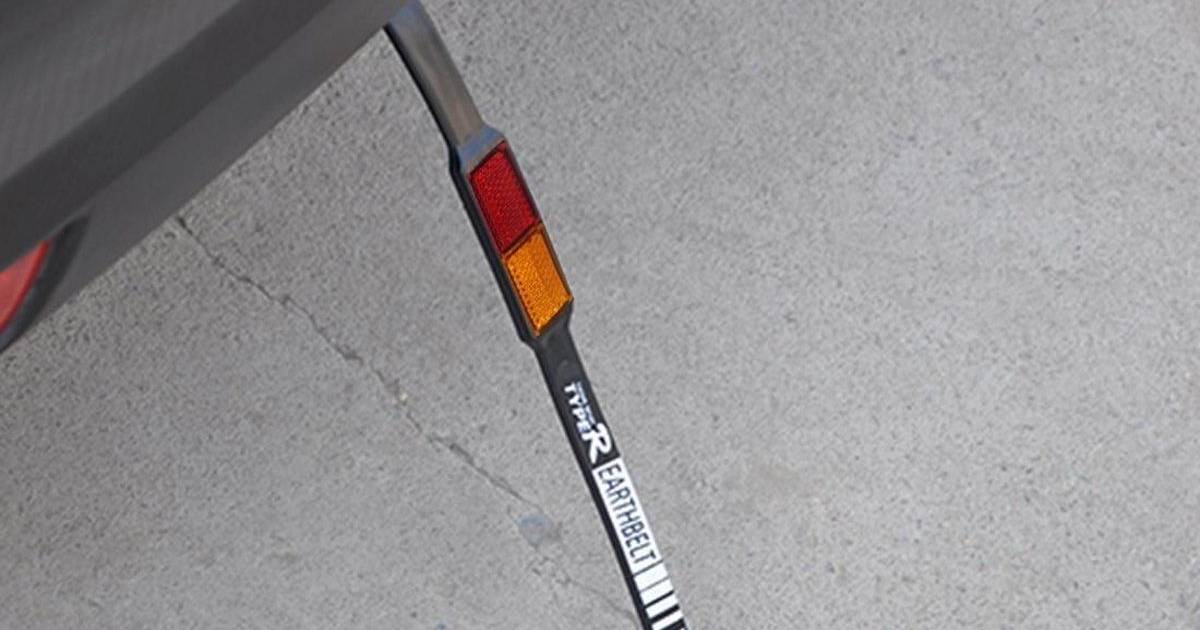 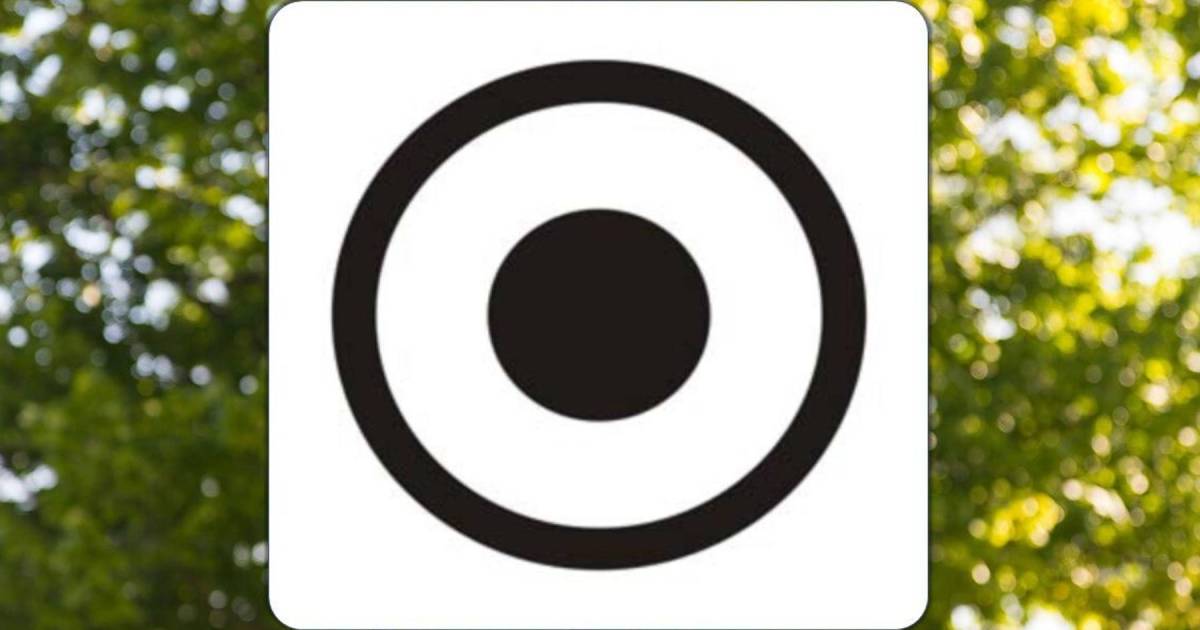 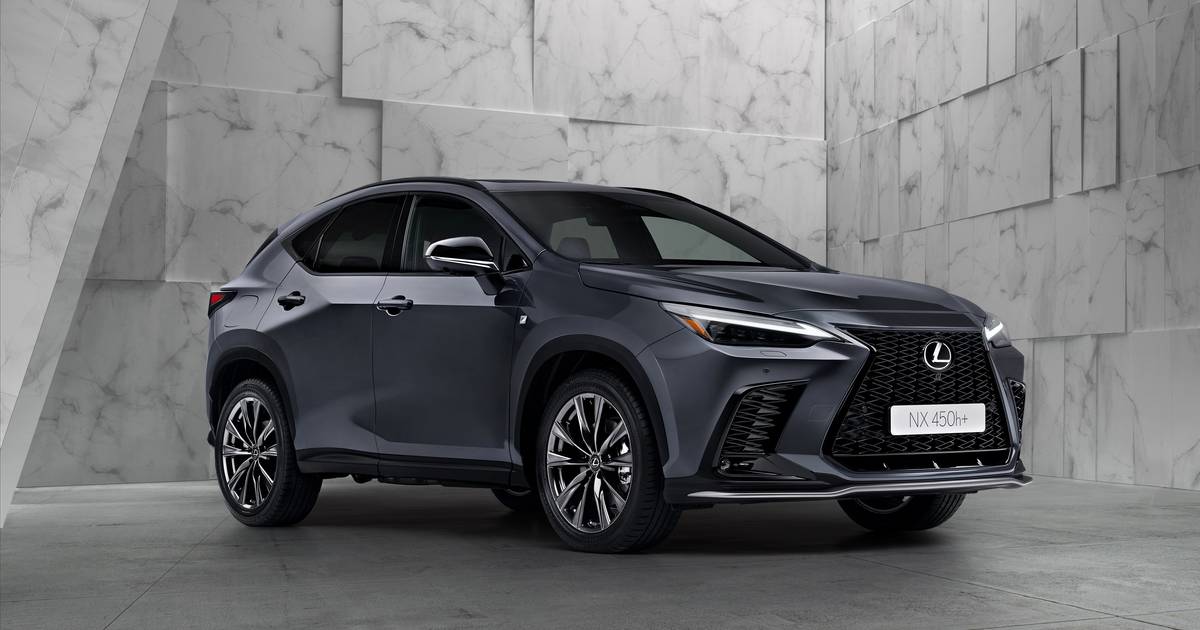 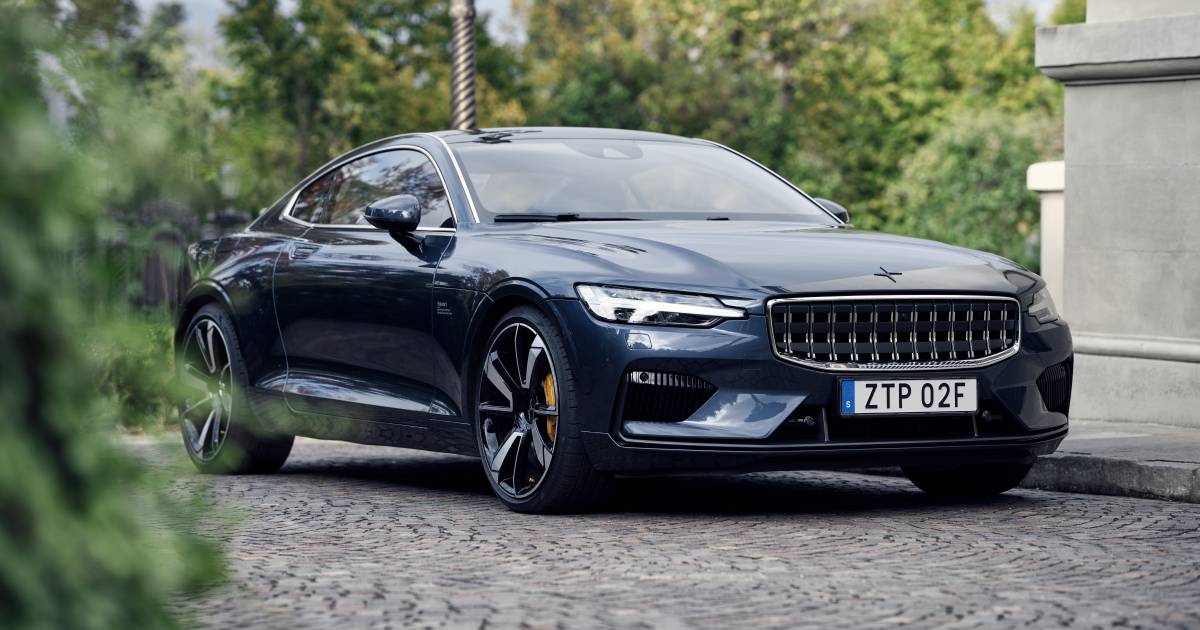 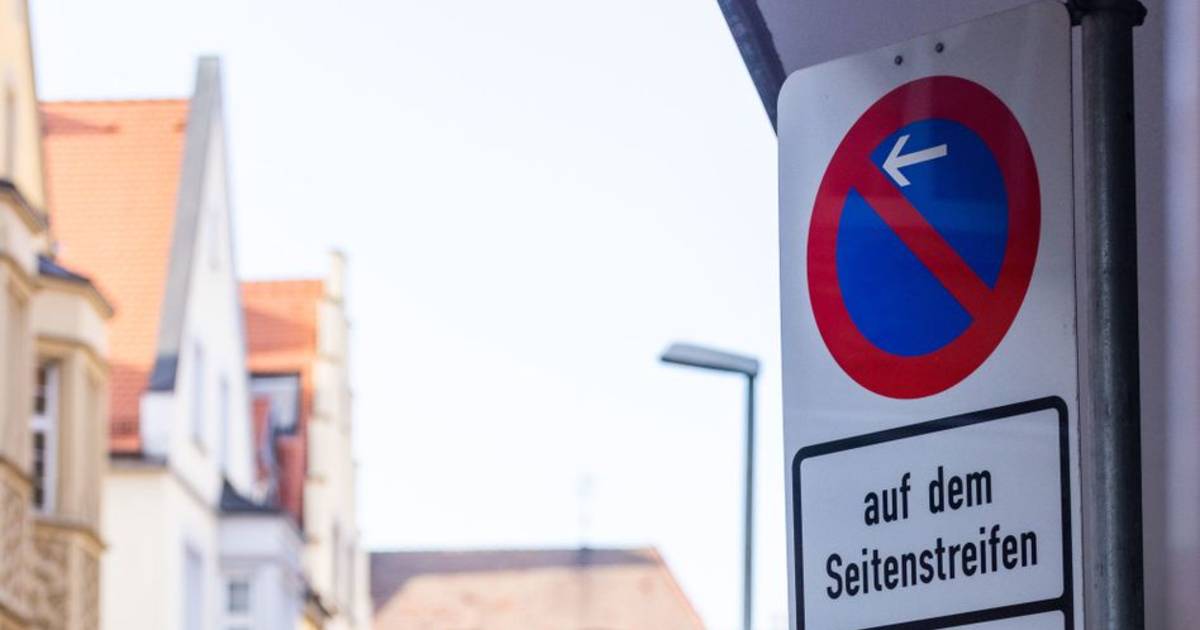