In a new interview in The Megyn Kelly Show on SiriusXM, she calls CBS Daytime head Amy Reisenbach and producers Heather Gray and Kristin Matthews “weak women.” “I think the showrunners did what Amy told them to do. Weak, weak women, who had no backbone to say, ‘This is suicidal. We can’t make this.”

Osbourne says she is still shocked that the women she says she has worked with for more than a decade let her down so quickly. “They were my friends, especially Kristin Matthews. I told them they destroyed me. I told them I can’t get over this.”

She doesn’t understand that she was portrayed as a “racist” after she defended statements by Piers Morgan, in which he criticized Meghan after her interview with Oprah. “I talked to a woman I’ve traveled with, worked with, sat next to for ten seasons. She was a friend of the family. And then all of a sudden, boom, she puts me in this awkward position with her talk about racism. She knows my history, she knows me. She knows I’m not a racist.”

Sharon Osbourne left The Talk in March this year after the outcry over her discussion with Sheryl Underwood and a subsequent internal investigation. According to her, the fact that Pierce Morgan reacted so critically to Meghan’s Oprah interview did not mean that he was racist. “Why can’t he just not like her? Then why does he have to be a racist?” When she left, she would Page Six ten million dollars. Even then, she expressed her displeasure with her colleagues, calling them “a bunch of disgruntled ladies.” 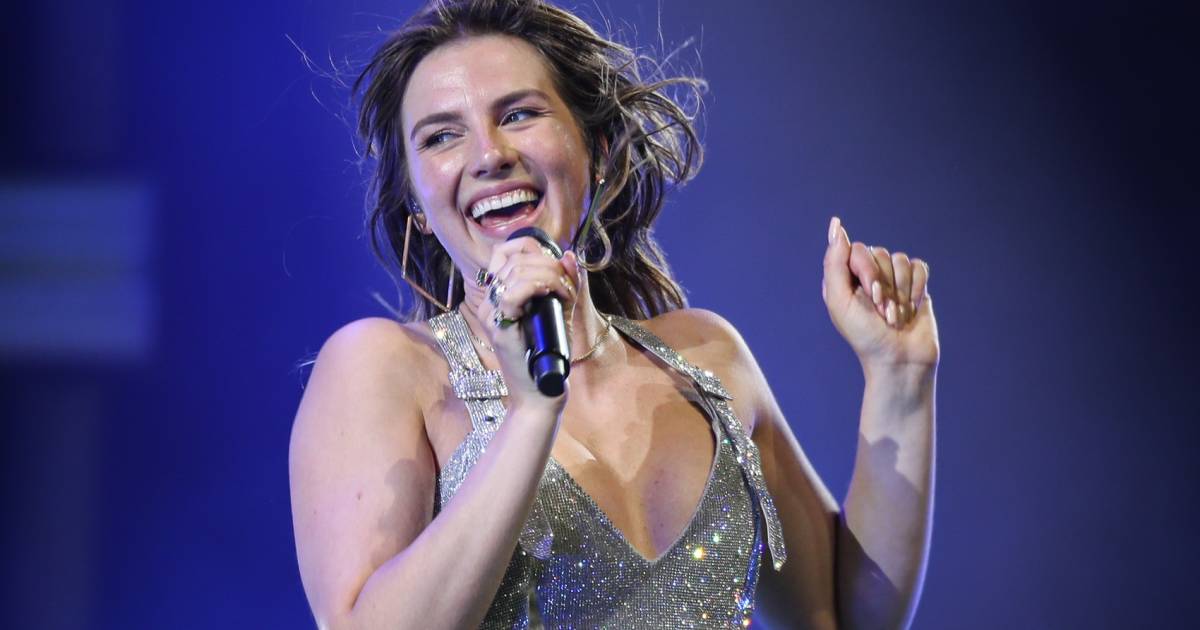 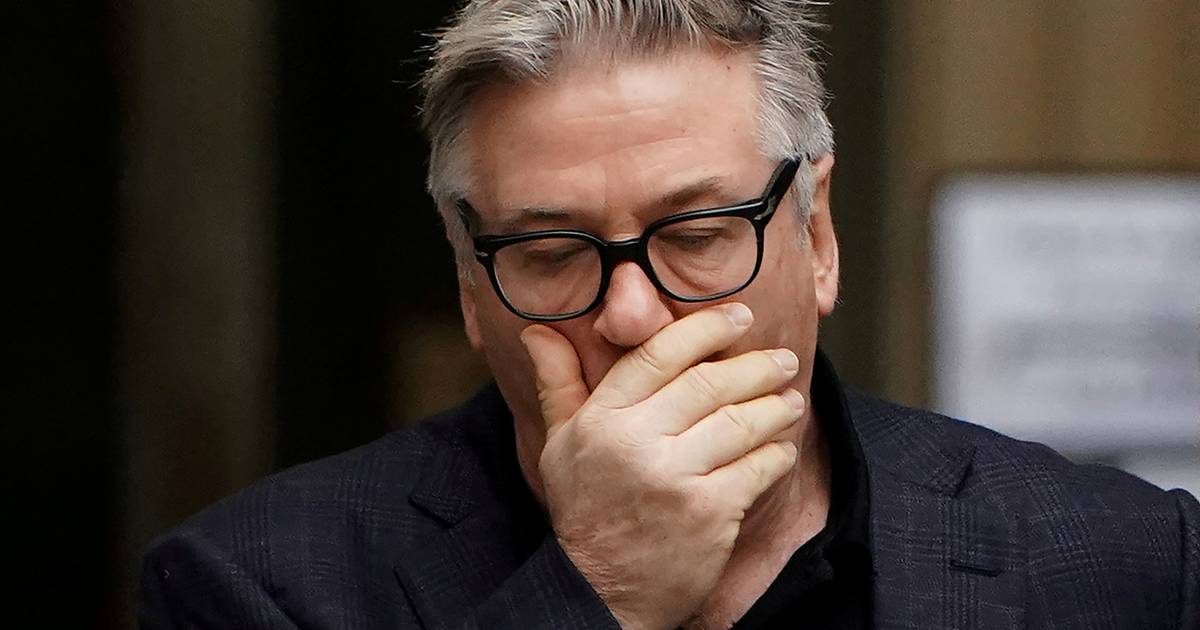