Relatively many successful Dutch YouTubers are highly educated. Four out of ten YouTube stars have completed a college or university education, while this share is more than 10 percent lower for all Dutch people. This is evident from research by CVSter.nl into the training courses of Dutch YouTubers with more than 100,000 subscribers.

Gamers in particular often turn out to have a further education in higher education. More than half of the YouTubers who make gaming videos have a college or university degree (53.6%). For example, Joost Bouhof of the channel JoostSpeeltSpellen (558,000 subscribers) followed an HBO education and Rick Broers of SerpentGameplay (115,000 subscribers) completed a university master’s degree.

Many YouTubers have pursued further education relevant to building a successful YouTube channel. For example, the most commonly chosen direction is audiovisual / multimedia, followed by training in marketing / communication.

Yet there are also YouTubers who had prepared for a different career. For example, some YouTube stars followed a course in, for example, Aviation, Education, Chemistry, Mechanical Engineering, Biology or Law.

Successful YouTubers especially in their twenties

Almost three quarters of the most successful Dutch YouTubers were born in the 1990s. The average YouTuber is currently 26 years old and 7.1% are still underage. 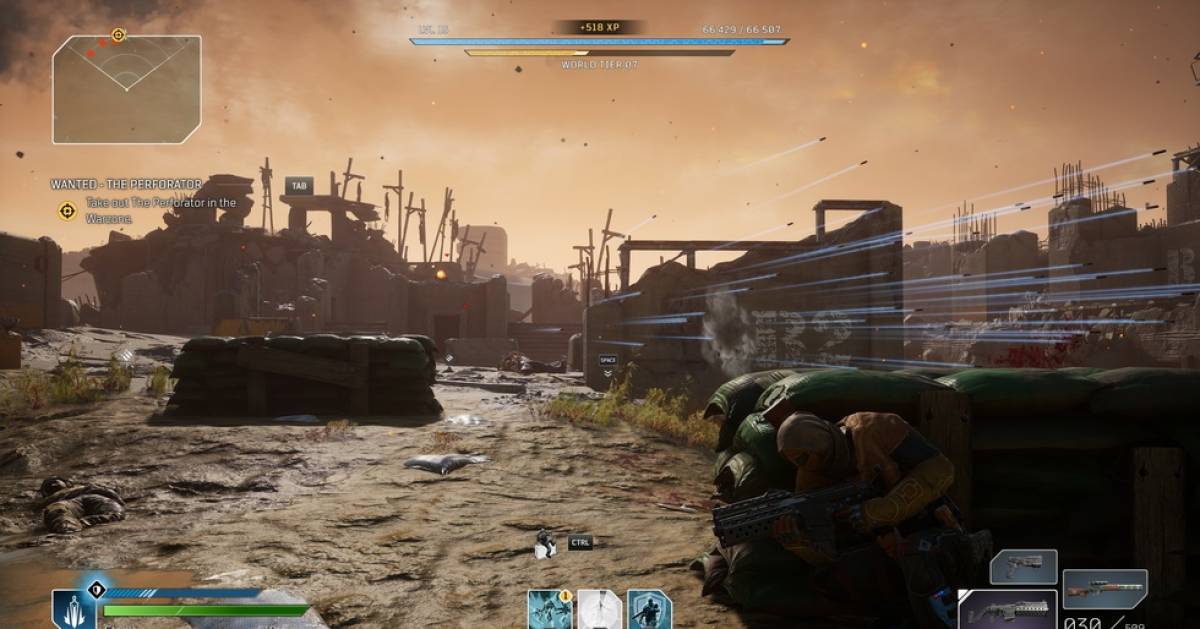 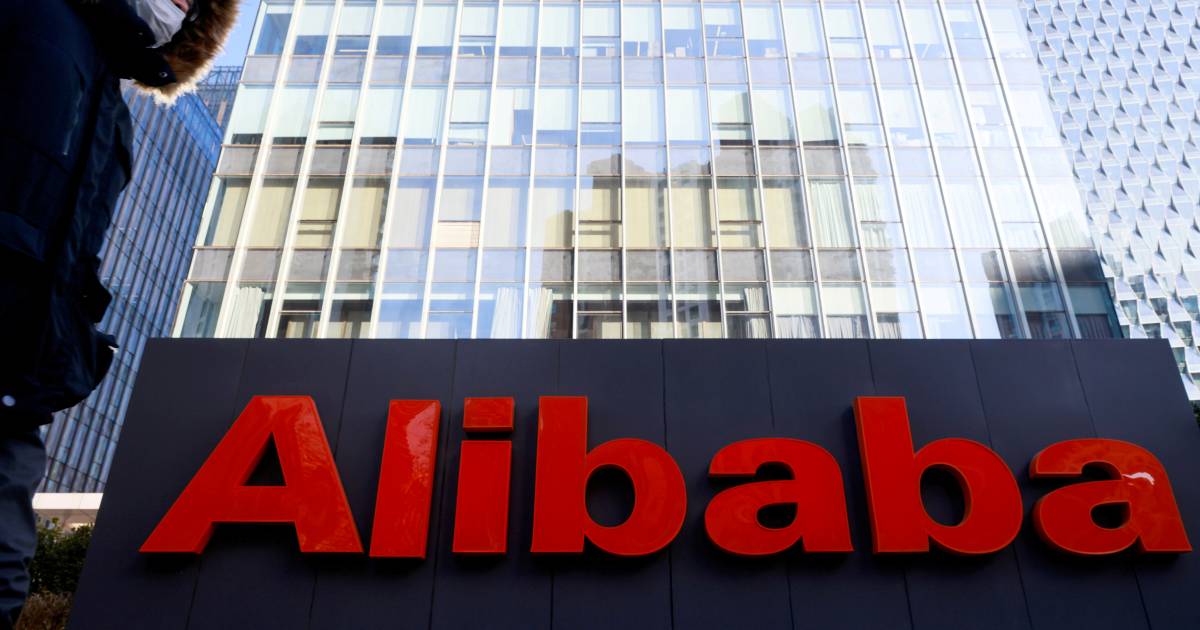 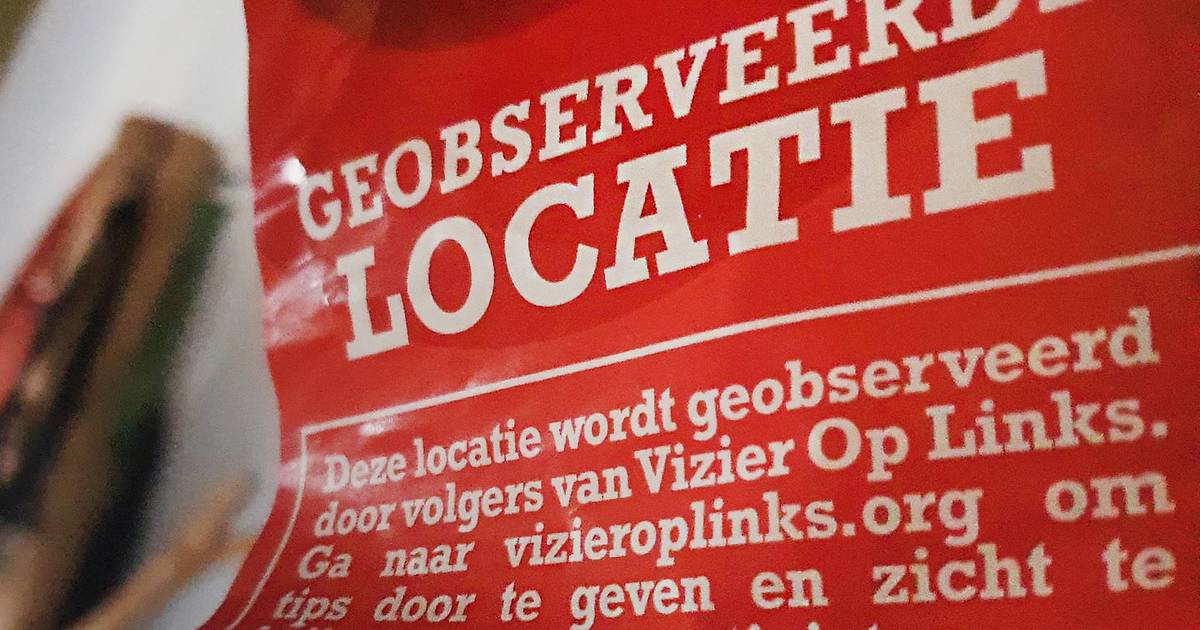