The Peugeot 2008 was the most popular car in Europe in October. This is evident from figures from Jato Dynamics. The French brands are well represented in the European sales ranking.

In October, at 665,000 units, no less than 30 percent fewer cars were sold in the European Union than in the same month last year. The best-selling car was the Peugeot 2008 with 18,109 copies sold. The compact crossover does better than the number two by far. That is the Renault Clio with 14,639 cars sold.

Position three is for the Dacia Sandero, a car that was still at the top a few months ago. Dacia sold 14,034 units in October. In fourth place we find another Peugeot, the new 208. The Ford Focus is in fifth place, followed by two Fiats, namely the Fiat 500 and the Fiat Panda.

In eighth place is Opel’s brother of the Peugeot 208: the Corsa. Compatriot Volkswagen is in ninth place with the T-Roc and the Renault Captur, which has been indispensable in the higher regions of Europe’s sales statistics for years, closes the top 10 with 12,099 copies sold. 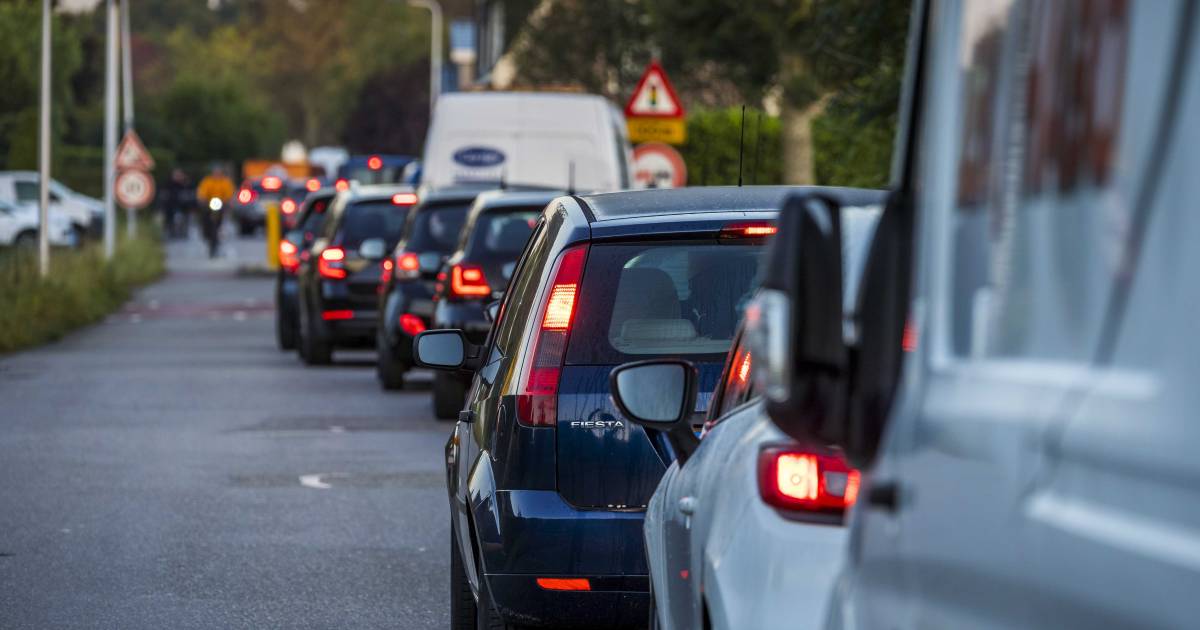 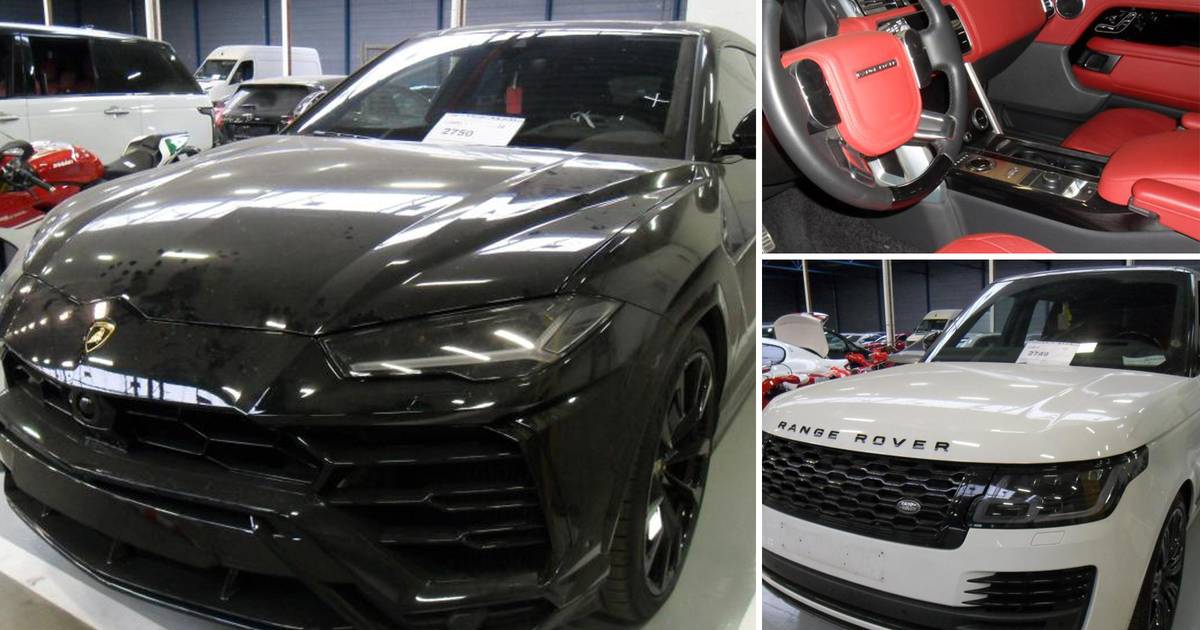 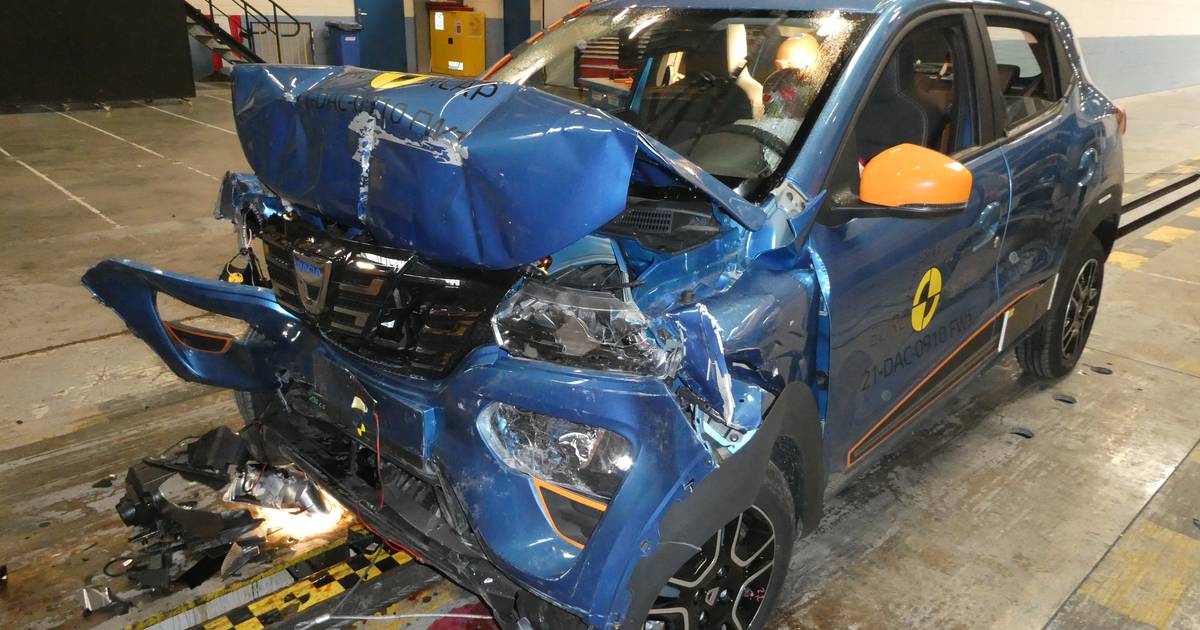 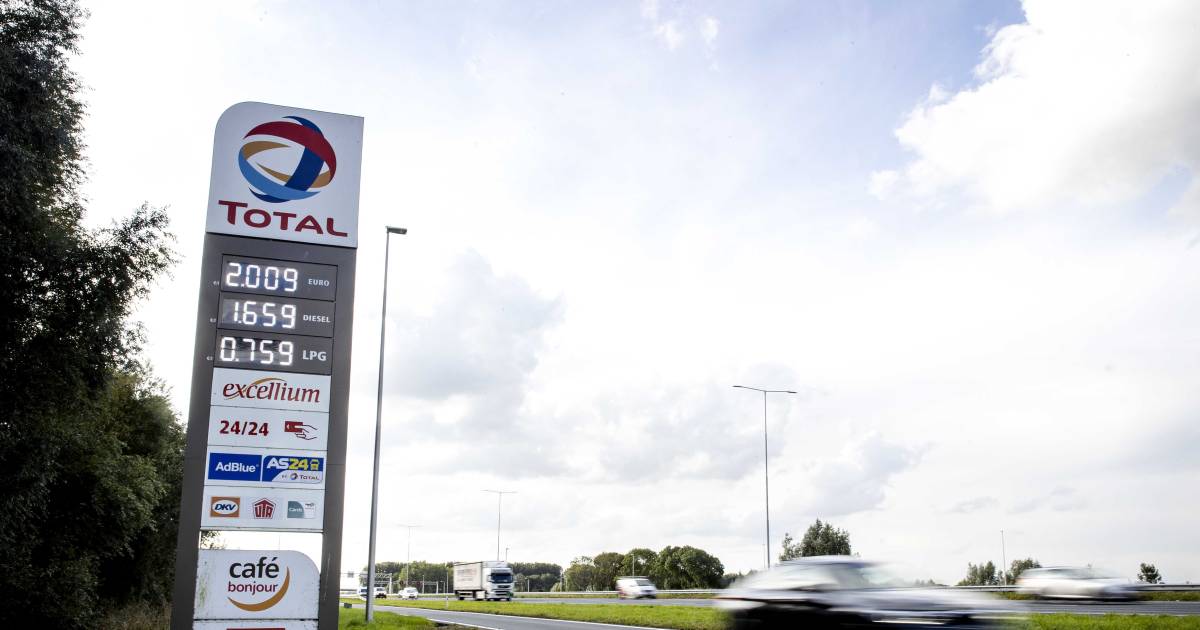