An arrest team arrested a 39-year-old suspect in Curaçao on Tuesday, June 8, in connection with the shooting and death of Mohammed Bouchiki, the intern at the community center on Wittenburg. The suspect is in custody and will be handed over to the Amsterdam public prosecutor’s office.

A TGO (Team Large-Scale Investigation) has been working hard in the community center since the deadly shooting incident that took place on Saturday 26 January 2018 to trace those responsible. Two assailants were involved in the shooting. One with a handgun and one with an automatic assault rifle. The latter fired the deadly shots at Bouchiki.

In January 2020, a now 28-year-old suspect was arrested. This suspect is incarcerated for a conviction in another violent case.

The investigative team continued to investigate and eventually they got a view of the suspect who lived in Curaçao. When the suspect was on his way to a supermarket, he was caught by an arrest team and arrested.

Mohammed was working as an intern at the community center when the gunmen stormed in. His death caused a huge shock to the relatives of Mohammed and the residents of the community center on Wittenburg. Mohammed turned out not to be the target of the shooting and is a completely innocent victim.

A special silent procession was held for Mohammed Bouchiki and a memorial stone has been placed in the facade of the building in his honor. 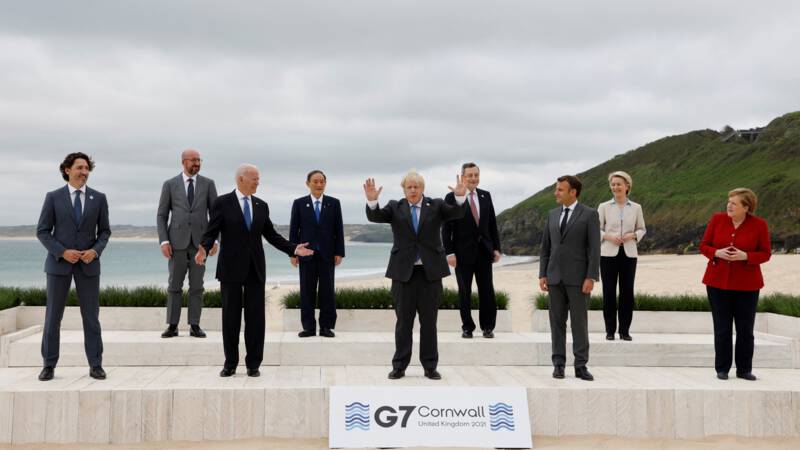 The broadcast of June 13

Illegal parties end with a collision

These are them, the most important photos in Dutch history

Jan’s daughter (10) was abused by a child molester: ‘She walked with that secret for four weeks’ | Home

Wake-up service 13/6: The Netherlands in action at the European Football Championship • Israel votes on new government