President Juan Laporta does not allow Ronald Koeman to elaborate on his FC Barcelona situation. He was supposed to sit at the table on Wednesday evening at HLF8, Johnny de Mol’s talk show, but Koeman has been banned from speaking by Laporta. The Dutch trainer of Barça then rejected the invitation this afternoon.

“Everything was in pitchers, but it is suddenly not allowed,” says an editor of HLF8. ,,Johnny de Mol spoke to Koeman on Friday. He wanted to come anyway, whether he got fired or not. After we announced his arrival for Wednesday today, Laporta informed Koeman that the trainer is not allowed to talk to the press in the Netherlands.”

Barbara Barend, who has been a guest of the Koeman family in Barcelona in recent days, explains the matter tonight at the start of the HLF8 broadcast.

Koeman is good friends with Johnny de Mol. The presenter even performed the wedding of son Tim Koeman. Now that the international match has started and the selection of Barcelona is free for a few days, Koeman wanted to tell his story at De Mol. Koeman will come to the Netherlands these days, but will not appear in the media.

Koeman has been the most talked about trainer in Europe in recent weeks. Although Laporta expressed his confidence in Koeman last week, his career at FC Barcelona has been hanging by a thread for a while. The past few months have been anything but easy. The arrival of Laporta, Messi’s departure and the disappointing results have fueled an ongoing debate over his position.

Last week, his fate appeared to have been sealed, only to be told by Laporta that he will be given longer time at Barcelona. “Laporta’s support is important,” Koeman said on Saturday after the defeat at Atlético Madrid (2-0). ,,If I don’t have that, it’s hard to have peace of mind and to be able to work patiently. He called me last night and we talked. At least there is now clarity in that regard. I have to admit that what he said gives me some peace of mind. But I know it’s about the results. After the international match, we have three home games, which we have to win.”

Watch all our videos about La Liga below: 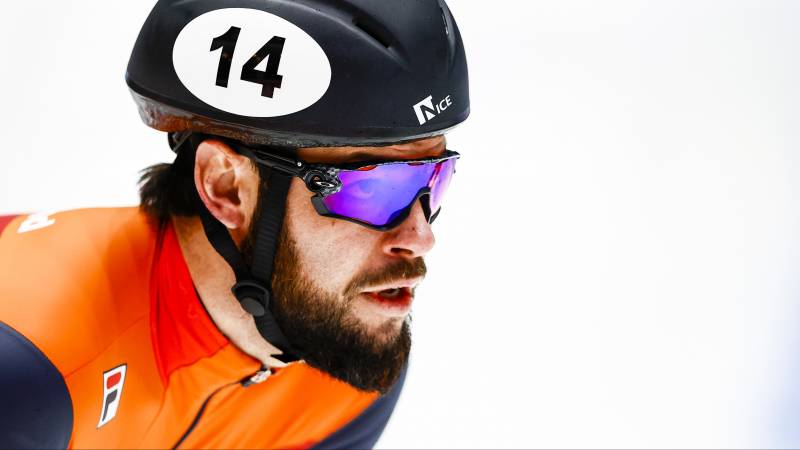