The number of solar panels and wind turbines on land is increasing so rapidly that the target for 2030 is within reach, according to calculations by the Netherlands Environmental Assessment Agency (PBL). It will be quite a puzzle to gear all sustainable energy projects to the electricity network, which is already reaching its maximum capacity in more and more places. The scarcity of the network will “be a chronic hindrance” in the coming years, warns the advisory body.

Two years ago, it was agreed in the Dutch Climate Agreement that in 2030 35 terawatt hours of sustainable electricity should be generated on land from solar and wind. That is about 30 percent of the total electricity consumption. For example, the rest of the green electricity must come from offshore wind farms.

All this sustainable energy must contribute to the higher goal of reducing greenhouse gas emissions, according to the same Climate Agreement by 49 percent. That percentage could be even higher due to the EU’s climate plans. However, according to PBL researcher Jan Matthijsen, it is not immediately necessary to increase the targets for wind and solar on land. “We are thinking more about making fuels and heat more sustainable.”

The PBL has examined all regional energy strategies, of which thirty have been drawn up. The main conclusion is that it is “quite possible that the target of 35 TWh will be achieved”. Based on all plans, the PBL estimates that in nine years’ time, between 35 and 46 TWh of green electricity from solar and wind will be supplied on land.

Sun and wind keep each other in balance. That’s actually not ideal. The power generation from wind and sun both varies and the two are best balanced when there are a lot more wind turbines. All kinds of solutions are conceivable, such as energy storage or using the electricity where it is generated. At the same time, network companies are busy strengthening and expanding the network. Investments in the network are expected to double in the coming years, from 1.6 billion to 3.3 billion euros per year.

Another point that creates uncertainty is the rules for wind turbines. The judge ruled in June that national standards do not meet, because the government has not made a special environmental assessment for this. Until the national rules are amended, municipalities are allowed to assess the environmental effects themselves.

The PBL notes that the thirty energy regions have started to involve citizens in the plans, “as best as possible because of the corona restrictions”. It was mainly done through online meetings and surveys. The planning office believes that “improvement of the dialogue is desirable”, with room for different voices. “Whether it concerns the desire for more local renewable energy generation, or resistance to projects in one’s own living environment.” 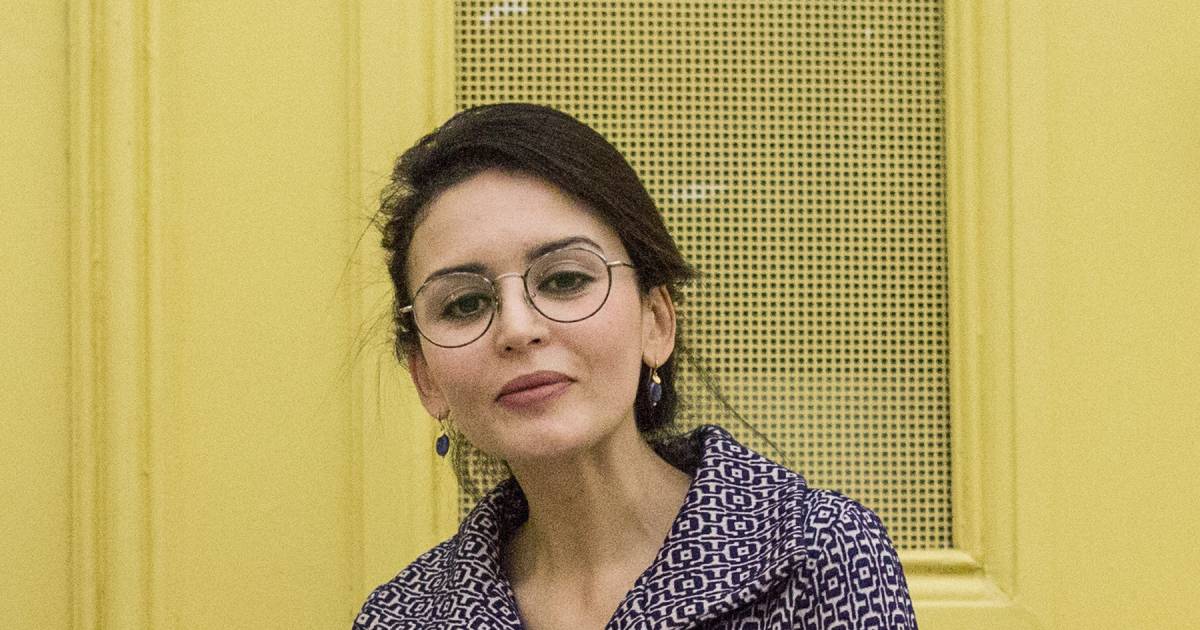 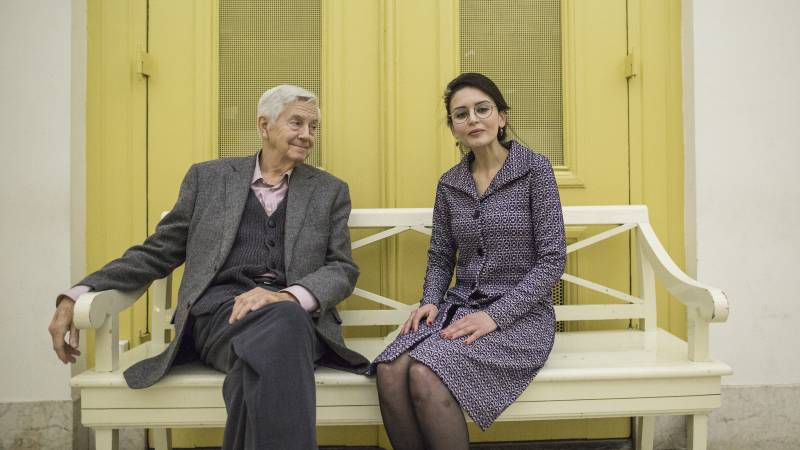 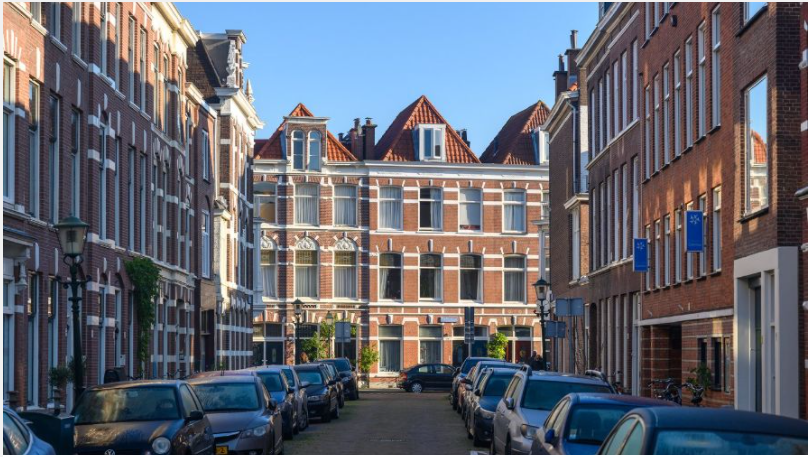