CAR TESTThe coolest off-road vehicle is now also available with a partially electric powertrain. That evolution makes the Jeep Wrangler 4xe a modern dinosaur: it moves with the times, but is as robust and capable as ever.

It remains a strange sensation: where you used to hear a loud rattling diesel or a violently whirring petrol engine as soon as you started a Jeep Wrangler, you now sneak through the bushes almost silently. This 4xe combines robust four-wheel drive with a partially electric powertrain. Thanks to a battery pack of 17.3 kilowatt-hours, according to its makers, it is able to drive about 50 kilometers fully electrically per charge. Then you have to take it very easy, because on the highway the power is often gone after 30 kilometers.

This is partly due to the rough terrain tires on the tested Rubicon version. These are not really necessary in the Netherlands, but together with off-road facilities such as differential locks and a detachable stabilizer bar, they ensure that you can drive up the Vaalserberg almost vertically.

Despite its partly electric nature, the 4xe thus remains close to the base of the primal Wrangler, which was always intended as die hard off-road vehicle. He is as talented as ever: as a hybrid he can still pull more than 1500 kilos. But the test consumption (average 1:12.4) is on the high side.

Attractive is the way in which the Wrangler, despite its rugged base, has become an increasingly better passenger car over the years. The interior of the latest variant has comfort features such as heated steering wheel, adaptive cruise control and an excellent infotainment system. That makes him a better host than ever.

The interior space is a bit disappointing, partly due to the tight luggage space and the rear seat, which, because of the battery pack underneath, never leads to a completely flat loading floor. The handling is comfortable and controlled, although this Jeep remains relatively noisy on the highway. Finally, another important drawback: it is far from cheap.

Conclusion
The best Jeep Wrangler ever combines its well-known iconic qualities with – in theory – low consumption. That is a nice development, although its high purchase price makes it affordable for few.

The plug-in hybrid version is the only Wrangler that is still for sale in the Netherlands. In other countries, the Jeep also exists with a ‘normal’ fuel engine. You can also get it as a shorter version with three doors and it is available as a van variant with a closed loading space. That version was withdrawn from the Dutch market in 2019, because it became too expensive due to our tax rules.

Jeep currently supplies three versions of the 4xe: the Sahara, the 80th Anniversary and the Rubicon. The cheapest Sahara costs at least 80,690 euros and is the least luxurious variant, all things such as full LED lighting at the front and rear, 18-inch alloy wheels and a two-zone air conditioning as standard.

The 80th Anniversary is a limited edition in honor of, you guessed it, the 80th anniversary of the iconic model that started life as an army car. After all, in 1941 the primal Jeep was a rugged all-rounder (it was not for nothing that it was referred to as ‘General Purpose’, which was corrupted in English into ‘Gee Pee’ and that became ‘Jeep’). The ‘birthday version’ is mainly recognizable by special logos and striping, a luxurious leather interior and an extra well-insulated hardtop. It will cost you at least 82,990 euros in this version.

The test car is a Rubicon – named after a famous ‘trail’ in the US – and that is the most hardcore Wrangler, equipped with various systems to help you through rough terrain. For example, it has different gearbox ratios (also for the low range) and a modified final reduction on the rear axle. This allows you to roll over difficult terrain with even more control, although that is easier than ever in the electric mode. The Rubicon also has a front stabilizer bar that you can electronically decouple, so that the front wheels can make a larger deflection. That’s what you want when you have to roll over boulders. For the exact same reason, the Rubicon has smaller 17-inch wheels than the Sahara, fitted with rougher off-road tires. The Rubicon is available from 84,690 euros.

The fact that Jeep is proud of the origins of the Wrangler is apparent from the countless references that you see in the smallest details. For example, a classic Jeep drives ‘up’ against the edges of the windscreen, there is an image on the gear lever and you see a similar image on the spokes of the wheels. The floor mats resemble maps and the icons on the dashboard are not standard images of a car, but small silhouettes of a Jeep. Also fun: as soon as the radar of the active cruise control a vehicle in front gets in its field of view, the Wrangler shows that by conjuring up a classic ‘Willy’s’ on the screen in front of you. Nice to see how seriously they take the past at Jeep and how proud they are of it.

Charging the batteries in the 4xe is done with a standard Type 2 plug, which you can plug in behind a nice solid charging port. You can then charge a maximum of 7.2 kilowatts at a charging station with 32 amperes, so that it takes about two hours before your empty battery pack is completely full again. A CCS connection for fast charging, as we increasingly see with plug-in hybrids these days, is not an option.

The electric motors of the 4xe (one is in the transmission, one behind it) are strong enough to allow the Wrangler to drive off on current. Even at highway speed, they keep it up surprisingly well without turning on the fuel engine, although you notice that the Jeep has to fight against the wind due to its high construction.

As it used to be, in a way, the Jeep Wrangler is still like a rolling Meccano box. By means of a supplied torx tool kit you can completely remove the side doors, the tailgate and the roof panel. If you also fold the windscreen forward, you can drive an almost open Jeep.

When the batteries are empty, the 4xe mainly runs on its two-liter four-cylinder petrol engine. That is a (by Wrangler standards) reasonably quiet and powerful machine with a power of 272 hp (200 kW) and a maximum pulling power of 400 Newton meters, more than sufficient. It also works smoothly with the standard eight-speed automatic transmission, which never shifts nervously and does its job in pleasant comfort. The performance is in line with what you can expect from a car that weighs more than 2,300 kilograms in curb: from 0 to 100 the Wrangler 4xe accelerates in a neat 6.5 seconds, but at a top of 156 kilometers per hour (in the case of the Rubicon, the Sahara runs 177 thanks to its different baking ratios) the cake is finished.

Is a plug-in hybrid suitable for off-road driving? AutoWeek took the test with a Jeep Wrangler 4xe, read the outcome here. 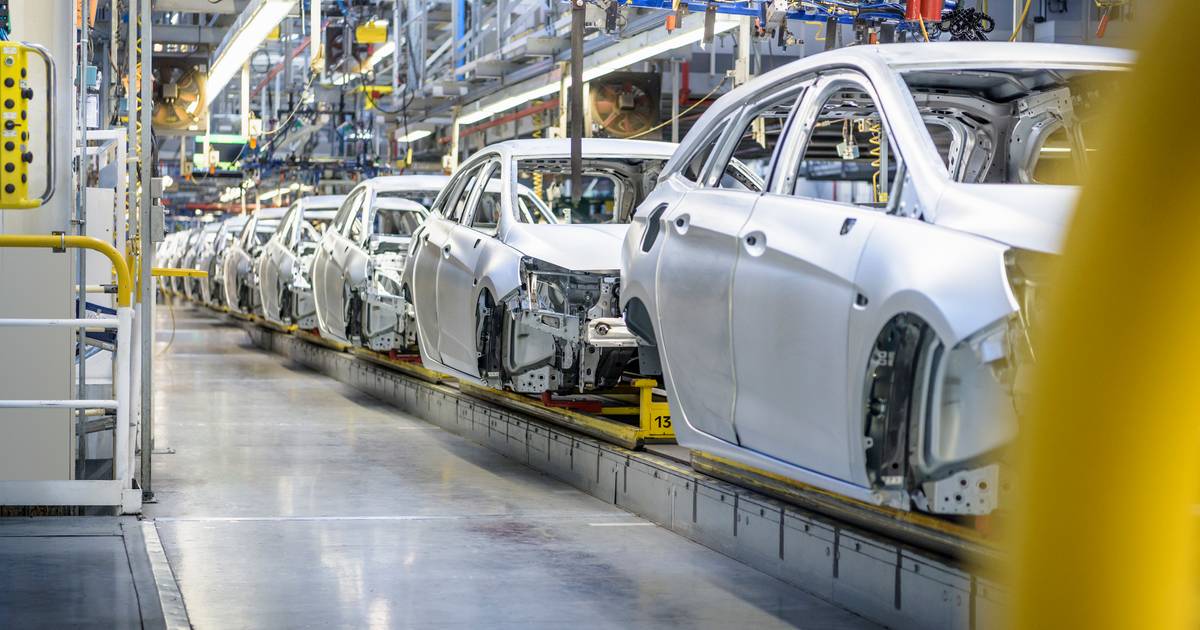 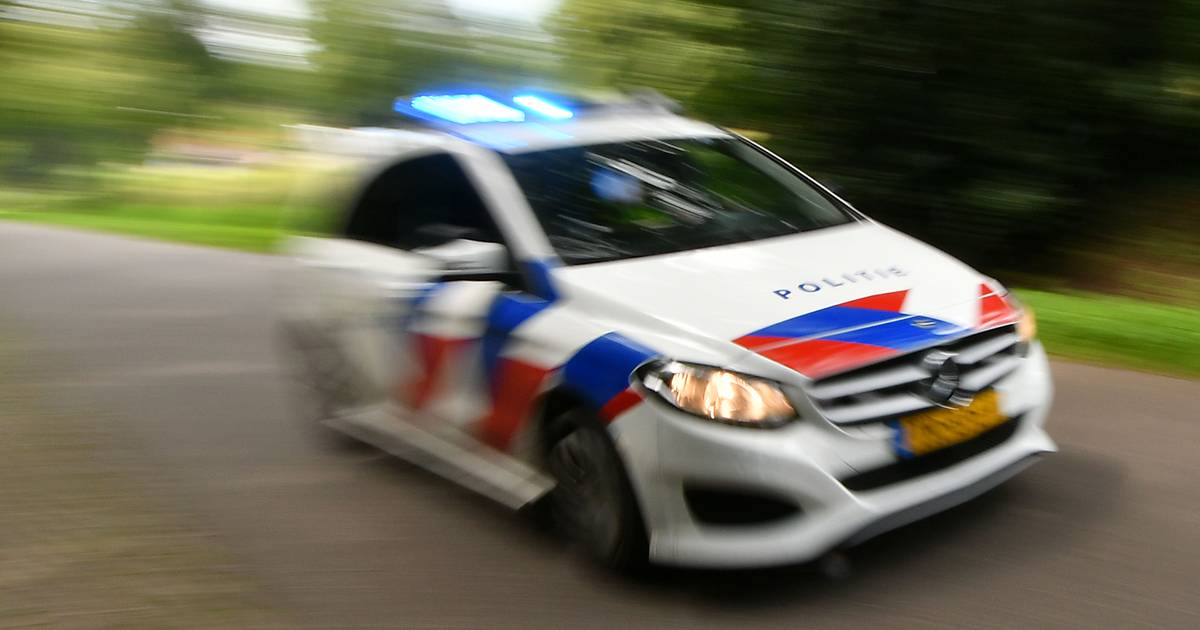 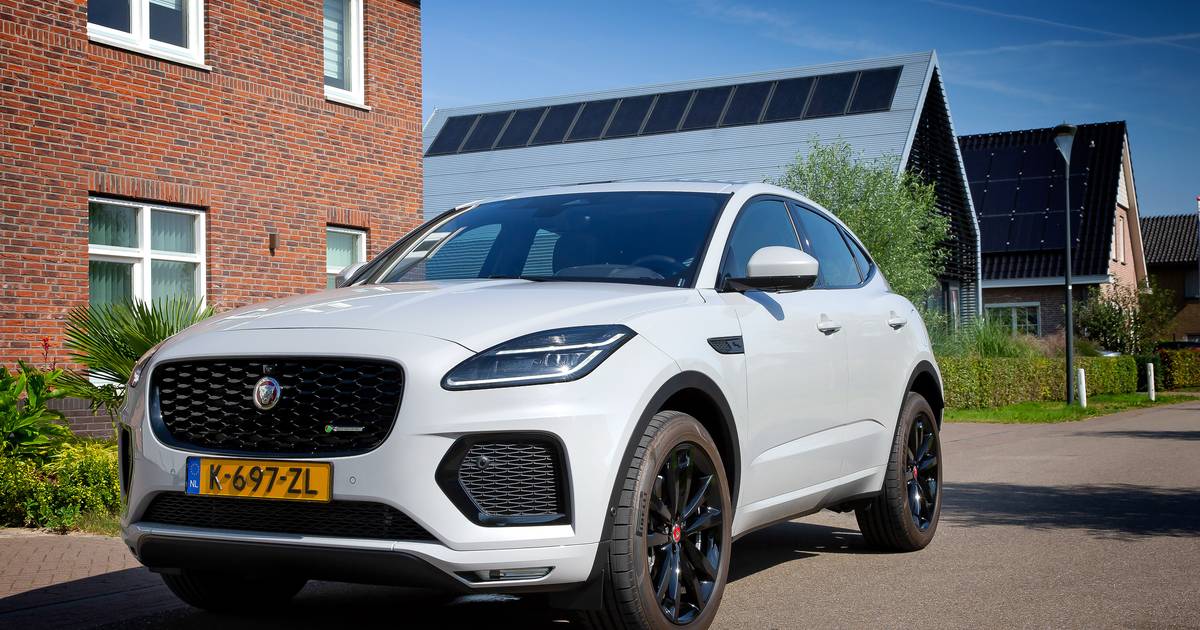