Electronic chip factories in the US state of Texas are forced to close their doors for a week. Due to a cold wave, the energy suppliers are unable to supply sufficient power. The closure is inconvenient, because there is already a global shortage of semiconductors.

Eindhoven chipmaker NXP Semiconductors, a major supplier to car builders and smartphone manufacturers, says it will temporarily shut down its two factories in the Texan capital of Austin. This is evident from a press release that the company sent out on Wednesday. NXP was forced to do so because gas and electricity suppliers have suspended their services to industry: they give priority to residential areas and critical sectors.

The extreme cold and heavy snow storms have seriously disrupted the power grid in Texas. Millions of inhabitants were therefore sometimes without electricity for more than two days. “We are closely monitoring the situation and will resume operations at our Austin plants as soon as possible,” said David Reed, NXP’s Operations Manager.

The German group Infineon also had to shut down its factory in Austin, after the region’s main energy supplier warned of an interruption. “That gave us a few hours to prepare. We were able to protect the factory, our employees and our stocks, ” the company said in a press release.

Infineon set up a working group to monitor the situation and take the necessary measures. Various American media report that the South Korean group Samsung also has similar problems and also had to close its factory in Austin.

The closures of semiconductor factories in Texas are coming off badly. There is already a shortage in the sector, which mainly has an impact on car manufacturers. GM and Ford, among others, had to temporarily close factories in the US, which will weigh on their finances in the coming months.

Last week, President Joe Biden’s administration said it was considering intervening. In particular, Biden should take a position on the functioning of the supply chain for essential goods. 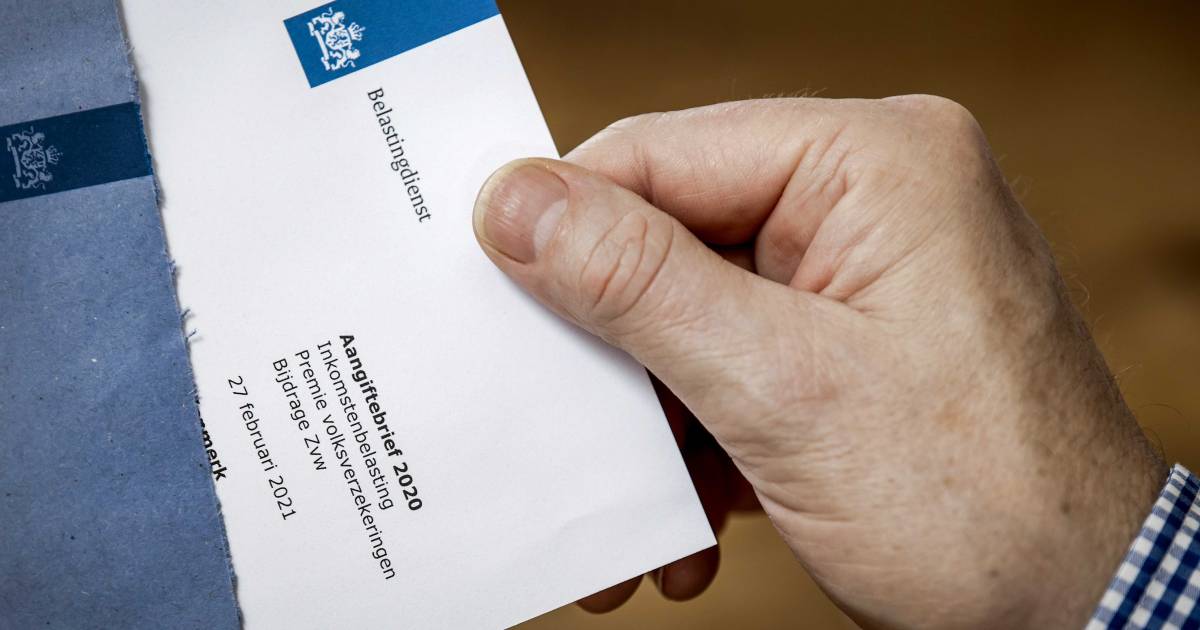 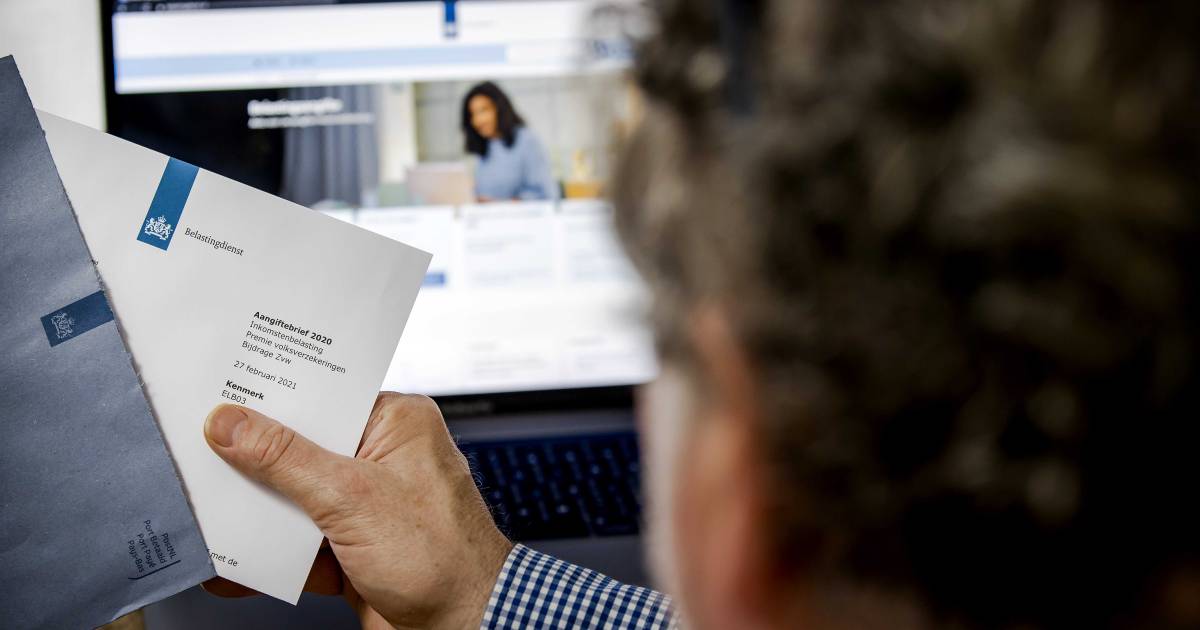 Fault at the Tax Authorities not yet resolved: ‘Suddenly have an account abroad’ | Tech