How long will the formation deadlock last?

127 days have passed since the election. This makes this cabinet formation the longest-lasting since the Second World War. What can we expect during the ‘formation holiday’? And to what extent do the differences of opinion between D66 and ChristenUnie hinder the formation? Political reporter Arjan Noorlander discusses the latest developments.

Gap between vaccinated and unvaccinated?

With the emergence of the delta variant, the call for stricter measures is also increasing. In the United States, some companies are taking matters into their own hands by banning unvaccinated employees from office. Will we also see such a division in the Netherlands? And what does that mean for the position of unvaccinated people in society? The guest is health philosopher Roland Pierik.

The Olympics are about to start

The 32nd edition of the Olympic Games will start tomorrow in Tokyo. How is the atmosphere there? What can we expect from the opening ceremony? And how restrictive are the corona measures for athletes? Our reporter Sjoerd den Daas is on site and will update us. 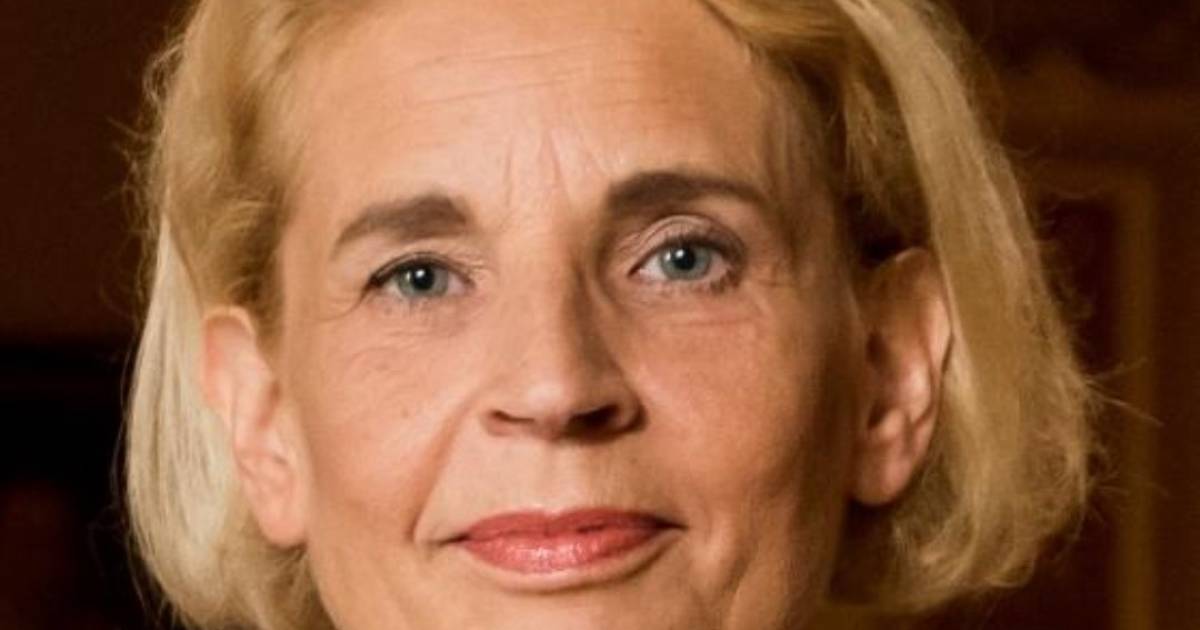