with videoIn the very last episode of ‘Discover the Eredivisie’, Sjoerd visits Almelo. The city of Heracles where they will no longer play the Eredivisie next season to their great sadness. And that takes some getting used to for Almelo, because for years the club was a real Eredivisie club with the necessary football history.

A visit to the football city of Almelo is not complete without a visit to the classic wooden grandstand on Bornsestraat. It was saved from demolition twice, but is now a national monument. Sjoerd meets the well-known former chairman of Heracles Jan Smit who, as a small boy, looked enchanted at the grandstand where only dignified people were allowed to sit. Smit gets a nostalgic feeling about it.

In the city center Sjoerd visits Restaurant De Sociëteit. There on the platform, the selection of Heracles celebrated the national title of 1927. Right next to the Loolee stream, once described by writer WF Hermans and sung by the well-known Almeloër Herman Finkers.

All episodes
View all 19 previous episodes of Discover the Eredivisie in our special file. See here how Sjoerd Mossou came up with his idea and implementation.

In the Grotestraat in the center there used to be cafe Teijink on a corner. Upstairs lived South African footballer Steve Mokone. Star of Heracles in the 1950s and later discredited. A little further on, Sjoerd points out the place where Heracles celebrated his promotion in 2005. It was – strangely enough – McDonald’s on the roof.

A legendary striker in the history of Heracles was Folkert Velten. He has scored more than 200 goals for the club and now works four kilometers from the Heracles stadium at Landgoed Het Rheins near Enter. Sjoerd meets the club icon between the pig and the chickens and reminisces about the past.

There was still some discussion about the name, but friend and foe have now agreed that the Heracles stadium has been renovated very beautifully. That’s what supporter Martin Kosters thinks too. Sjoerd meets him at the center spot where Kosters talks about the atmosphere and the stands that are so close to the field that the players can almost be touched. And the gate is always open. It makes Almelo a real football city. 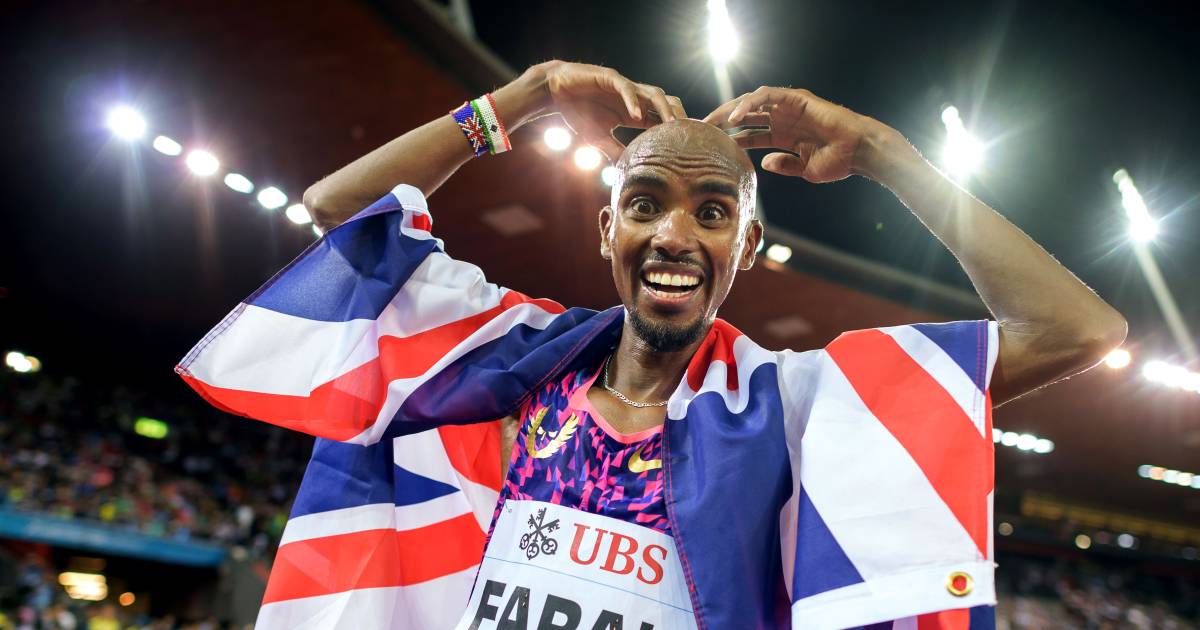 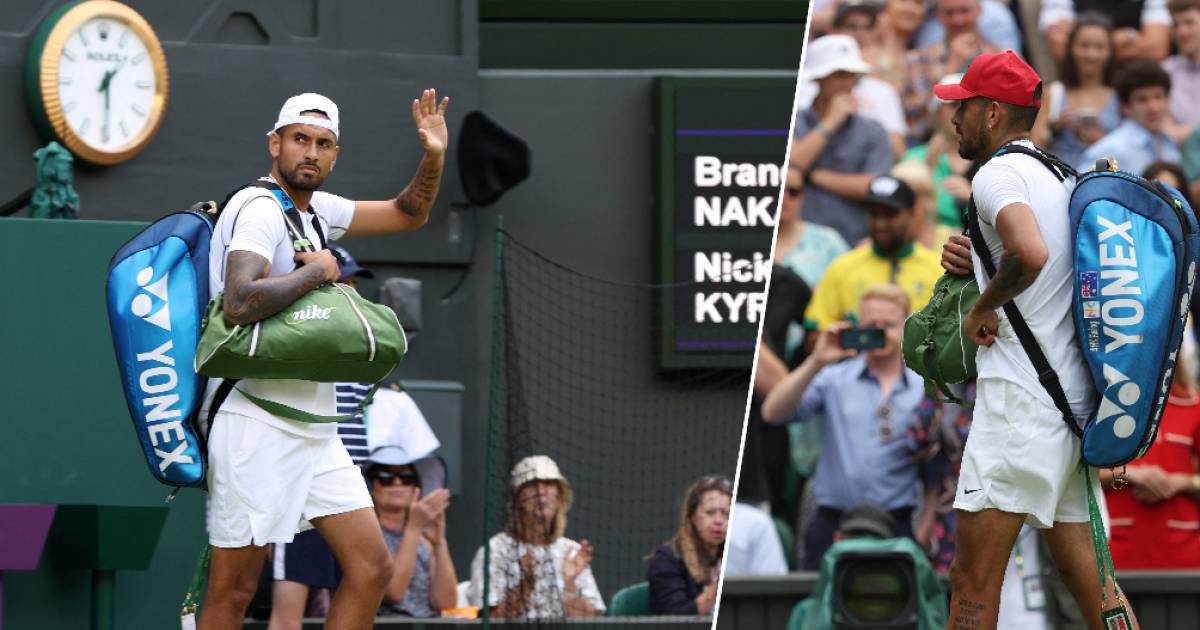 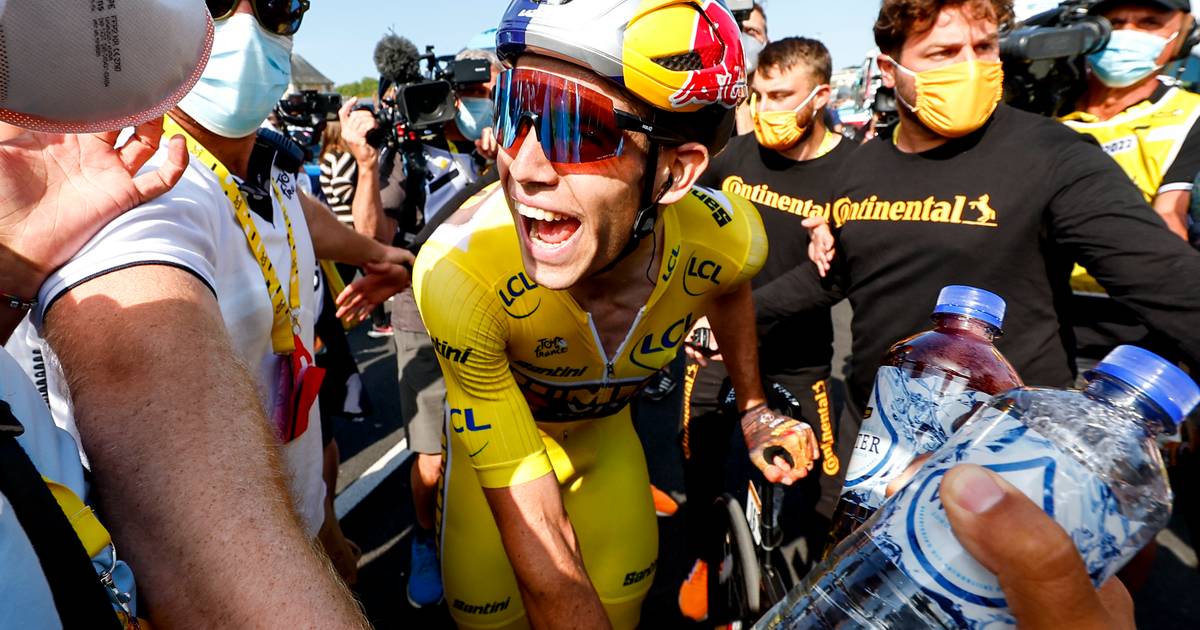