The ‘Pista di prova di Nardò della Fiat’ opened its doors in 1975. The ring is intended for high speed testing and has a length of 12.6 kilometers. Within the ring road there is a separate 6.2-kilometer circuit to further test the handling of cars. In 1999, the Prototipo company took over the track, after which it eventually came into the hands of Porsche in 2012. According to Porsche, the biggest advantage of Nardo is that thanks to the mild climate, it can be tested all year round. A number of remarkable records have been set on the track. For example, in 1979 the Mercedes-Benz C111-IV was the first car to break the magical limit of 400 km / h. The 12.6 kilometer lap suddenly lasted only 1 minute and 57 seconds. Volkswagen set the speed record for diesels in 1980 with the ARVW, which proved capable of tapping the 362 km / h. In addition to the speed records, Nardo is also important for long-distance tests. A recent example of this is a test with the Taycan: in 24 hours, the EV covered almost 3,500 kilometers.

Ehra-Lessien is a relatively bland town in Germany with barely 2,000 inhabitants. Still, during the Cold War, it was a convenient location for Volkswagen to build a test track as there was a no-fly zone in place. This allowed prototypes to be better concealed. The site consists of several test setups with a total asphalt length of 96 kilometers. However, the test track is best known for its 8.7-kilometer straight, where Bugatti set its speed records with first the Veyron and later the Chiron. The 1,600 hp Chiron Sport recently managed to achieve the highest speed with 490 km / h.

Avid viewers of the Top Gear of yesteryear will probably have seen this place pass by. The Millbrook Proving Ground, built in the 1960s by GM subsidiary Bedford, was used for a total of five episodes. The test track was also used in the filming of the Bond film Casino Royale, in which the DBS of the secret agent flips over several times. Until 2013, the test track was owned by GM and the facility was mainly used for testing Vauxhalls. It has now also been opened to other car manufacturers under the current owner. Millbrook contains more than 50 kilometers of varied road situations, including a high-speed ring and the so-called ‘Belgian Pavé’, a road full of cobblestones to test the suspension.

Who doesn’t know the Nürburgring Nordschleife? In contrast to the previous test circuits, the more than 22 kilometers long ‘Green Hell’ is freely accessible to the public. It is not possible to drive on test days, but there are plenty of opportunities to look along the track at what is going on. Often the ‘spyshots’ of new models come from here. The Nürburgring has a rich history: construction of the track started as early as 1925, which was finally completed in 1927. In 1971 the circuit was thoroughly renovated to meet the safety requirements of Formula 1. The circuit is particularly known for its height differences: the difference between the highest and lowest point is no less than 300 meters. That, and the many bends with the not always very tight asphalt, makes it a suitable location for manufacturers to test the handling of their cars.

Another old test track is the Centro Sperimentale Balocco, which Alfa Romeo built in 1962. Today it is owned by parent company FCA. Balocco consists of several circuits, the main circuit of which is 5.6 kilometers long. For a number of curves of this circuit, people looked at already existing circuits that were on the Formula 1 calendar at the time. For example, the then ‘Curva Grande’ of Monza and the Hugenholtz bend of Zandvoort were incorporated. In addition to this main circuit, a high-speed ring of 7.8 kilometers and the so-called Langhe route, which is also quite long with a length of 22 kilometers, were added later. Balocco is still one of the most important testing centers for FCA today. Introductions and other promo events are also often held on the track.

A circuit in the backyard, which car enthusiast would not want that? For Enzo Ferrari, that dream came true in 1972 with the construction of Fiorano, Ferrari’s test track. Until his death in 1988, the old boss sat in his house or next to the track, observing the testing of Formula 1 cars. Today, Ferrari still uses the track to test its road cars and Formula 1 cars. Fiorano is a yardstick for all new Ferraris. The SF90 Stradale is currently the road car record holder with a lap time of 1:19, seven tenths faster than the LaFerrari in 2015. The absolute lap record is still held by Michael Schumacher, who clocked 55.999 seconds in his F2004. Kimi Räikkönen could not match that with his newer SF70H F1 car: he clocked a time of 57.15 seconds in 2017. Maybe Ferrari should start working on Formula 1 again … 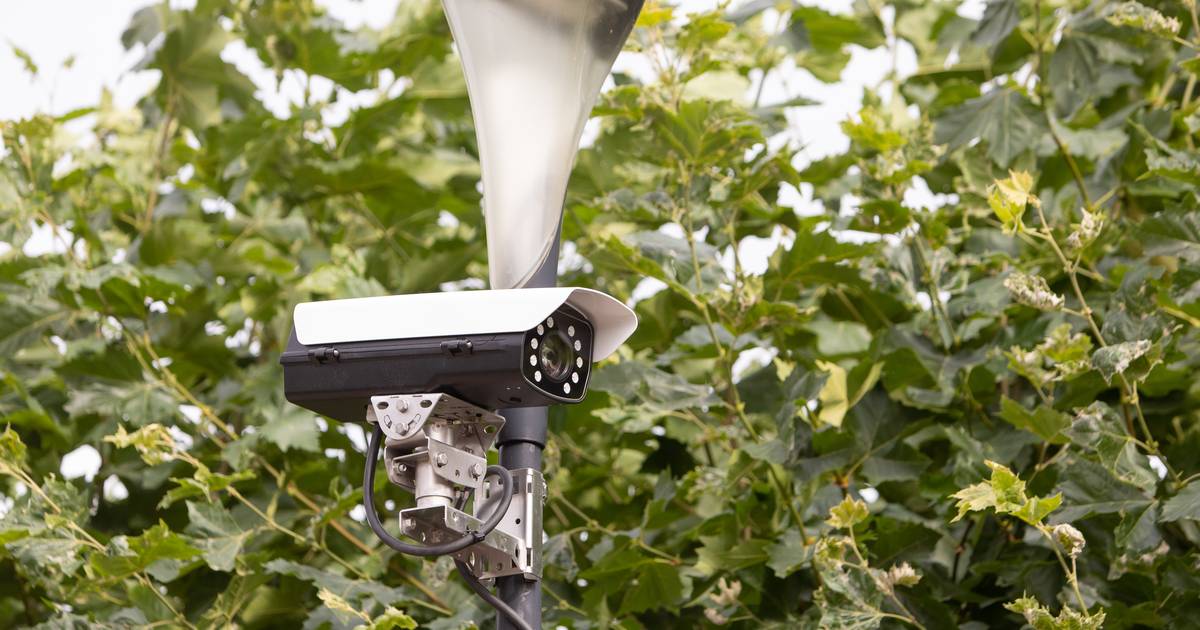 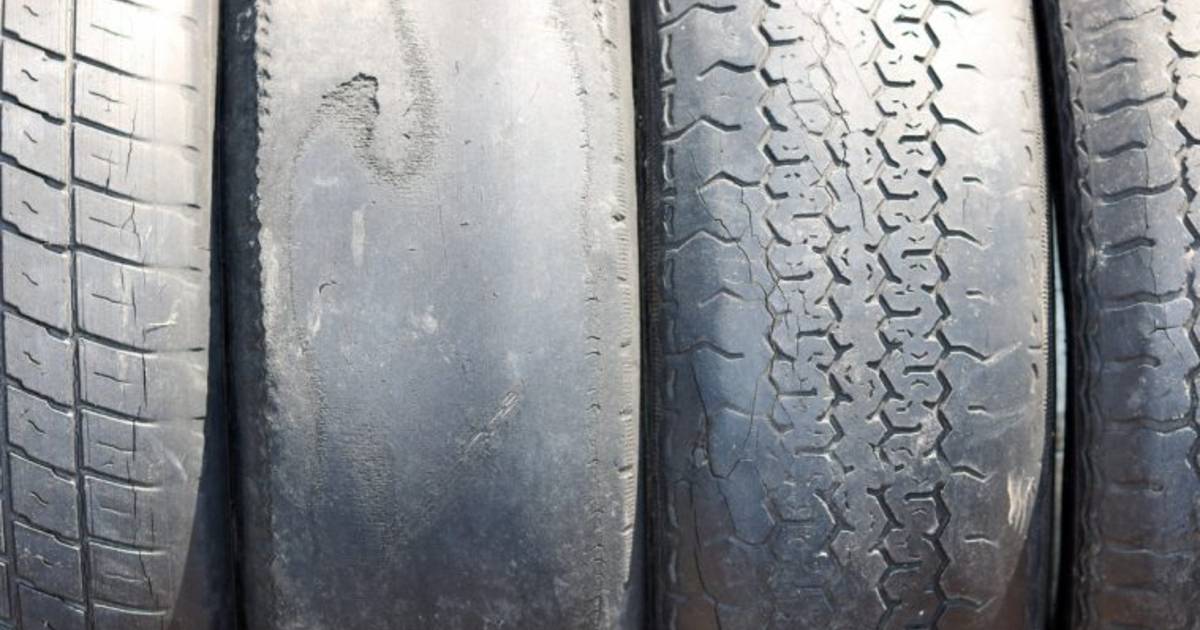 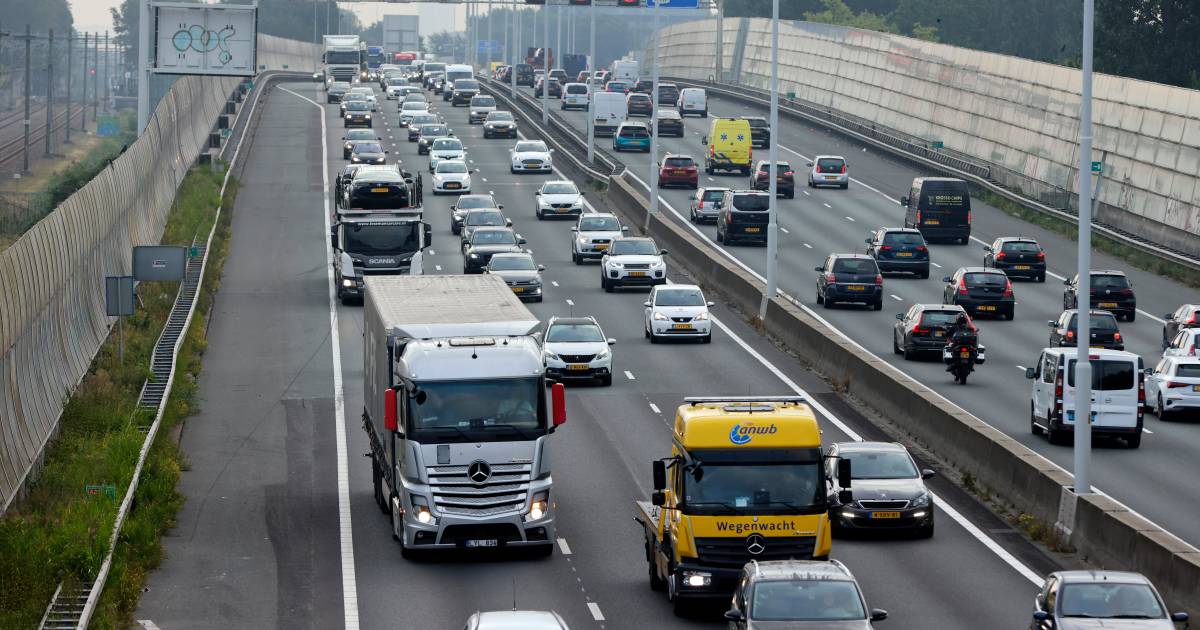 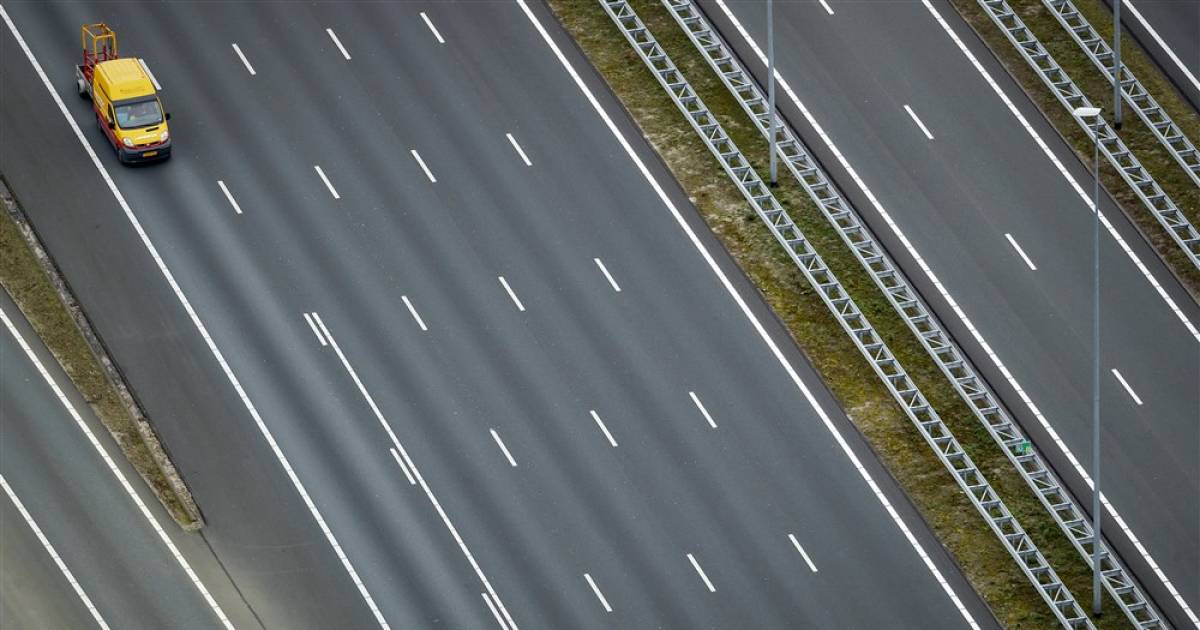 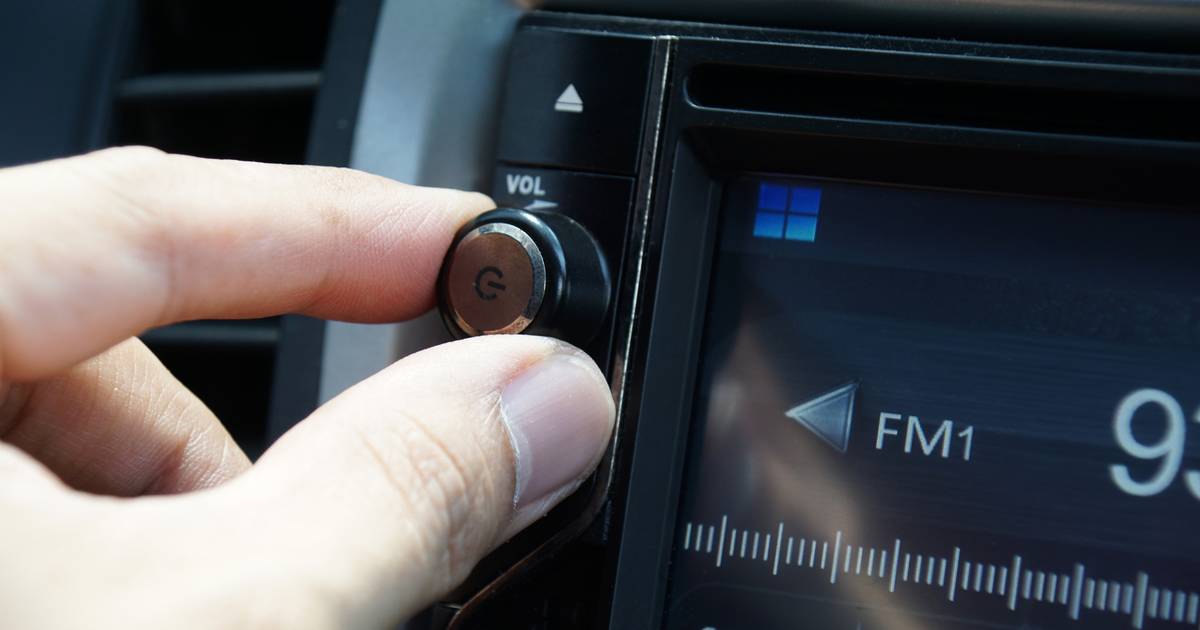 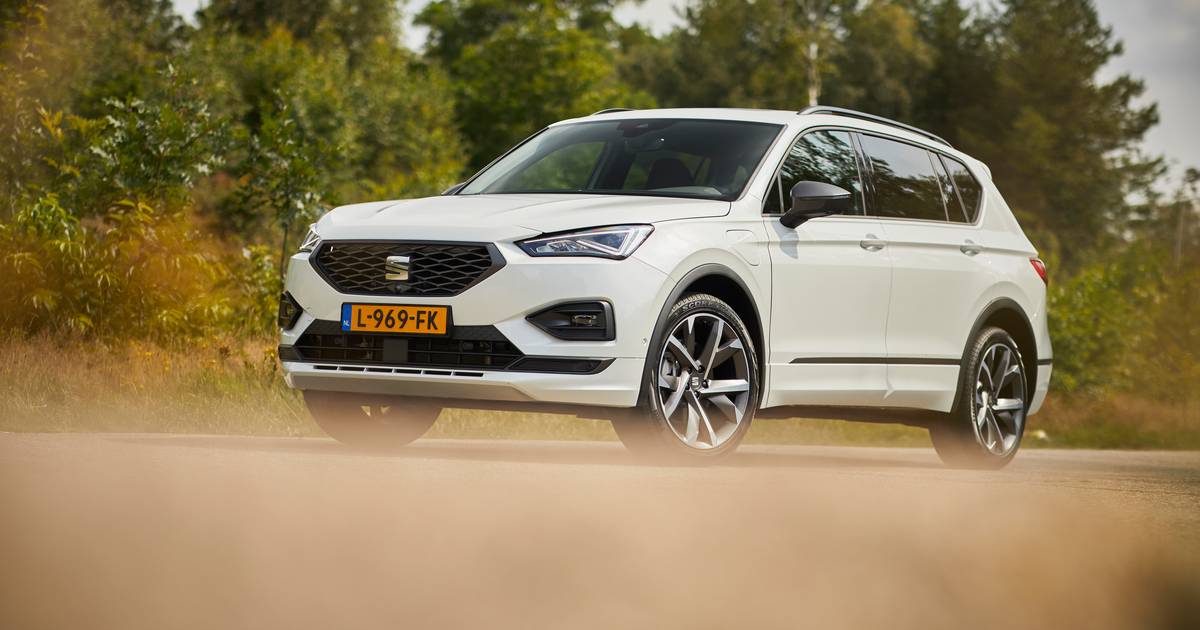