2020 may have been a disappointing year for big blockbusters, what with most cinemas being closed to movie-goers. However, 2021 is shaping up to be better than ever as some of the biggest blockbusters finally get their release after being delayed. There are loads of amazing films in the works across a wide range of genres, something for movie fans all over the world to get excited about. If you’re planning on making a trip to the cinema this year, you’ll almost certainly want a ticket to one of these!

Jordan Peele has become one of the biggest names in modern horror after directing and producing a series of creative and unusual horror films that have been released to widespread critical acclaim. This summer, Peele’s work returns to the big screen with Candyman, a spiritual successor to the original 1992 film. While this is the first time that Peele has created a movie based on someone else’s work, it still promises to be a great treat for movie-goers. You can read an original report and analysis here. Nia DaCosta will be directing this one, with Peele serving as producer. Tony Todd reprises his role as the eponymous ghost, intent on wreaking mayhem. Anthony, played by Watchmen’s Yahya Abdul-Mateen II, will also be introduced in the film. Candyman’s past torments him throughout the film.

Frank Herbert’s legendary sci-fi novel gets its second big-screen adaption, despite many fans claiming it is unfilmable. The series mostly takes place in the contested world of Arrakis, where giant sandworms roam the desert, and the mysterious Spice is desired by all those of the empire. The story was previously told in David Lynch’s ambitious but critically panned 1984 attempt, but this adaptation looks set to be different. Arrival director Denis Villeneuve, who also directed Blade Runner 2049, is one man who can surely get it right.TimothéeChalamet stars as Paul Atreides, with Rebecca Ferguson as his mother, Lady Jessica, and Oscar Isaac, Josh Brolin, Jason Mamoa, StellanSkarsgard, Dave Bautista, and Zendaya rounding out the cast. Set for a release in late October, this film will be the first of at least two films based on the novels.

No Time to Die

As far as Bond movies go, No Time to Die has suffered from its fair share of misfortune. Danny Boyle, the films original director, left partway through, Daniel Craig suffered a bad injury, and the coronavirus pandemic delayed the movie’s cinematic release. However, the film is finally ready for cinemas everywhere, and between September and October, fans will finally be able to catch the latest instalment of James Bond and his mission to save the world. As it stands, not much is known of the plot, but we do know that it will be Daniel Craig’s last outing as Bond. Rami Malek will be playing the major villain in the story while Cary Fukunaga, the director of True Detective and Maniac, features behind the camera as the first American to direct a Bond film.

Cashing in on the recent spate of nostalgia films comes Top Gun: Maverick, thirty-five years after the release of the original. Top Gun helped make Tom Cruise the biggest movie star on the planet and will return as an instructor to new recruits. The film will centre around the story of how Maverick has adapted to life as an instructor, as well as the story of new recruit Bradley Bradshaw, the son of Maverick’s former co-pilot Goose. With filmmaker Joseph Kosinski’s credits, including Tron: Legacy and Oblivion, the upcoming film is sure to be fantastic. Meanwhile, Val Kilmer’s also reprises his role as Iceman in a great nod to the original. 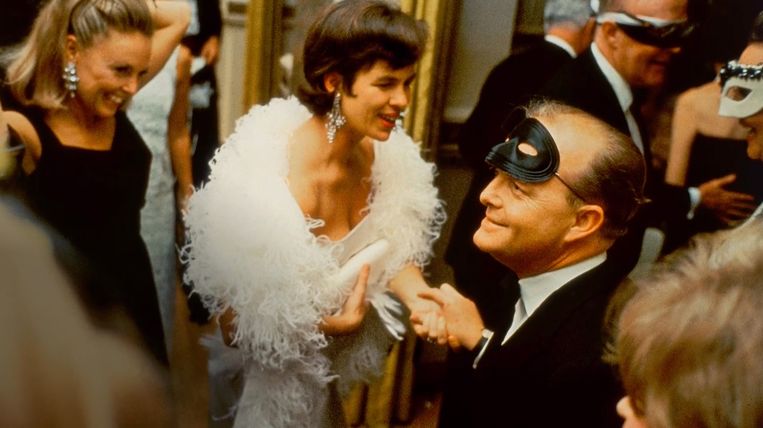 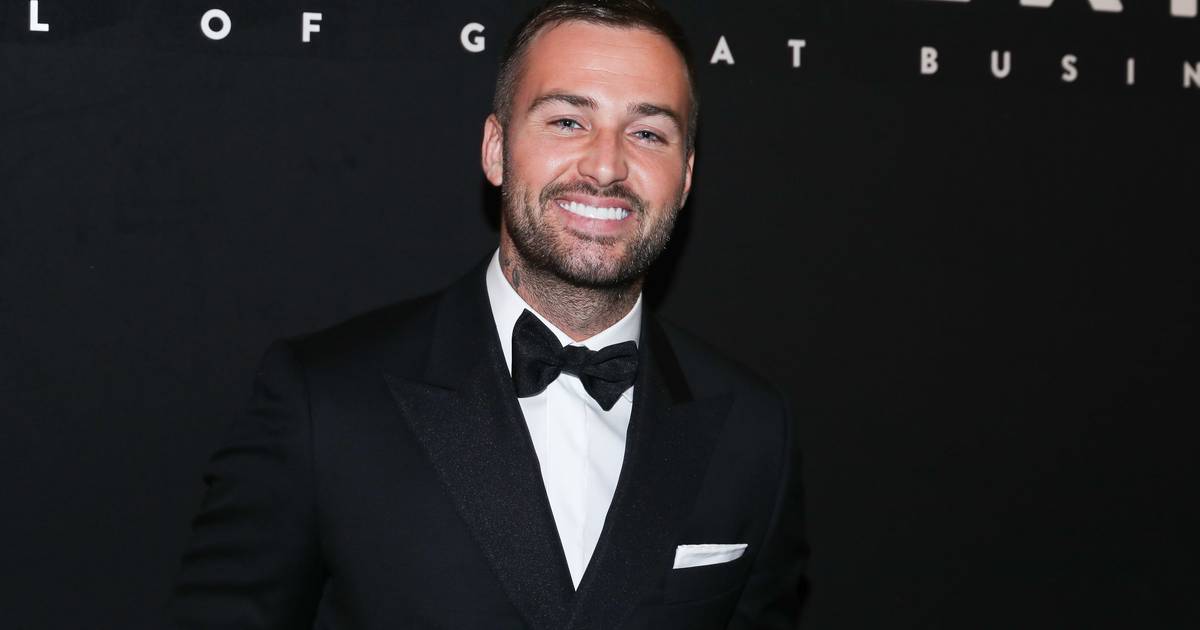