The Netherlands has extradited a 72-year-old Rwandan asylum seeker to Rwanda, where he is suspected of participating in the 1994 genocide. The plane with Venant R. on board landed late last night at the airport in the capital Kigali. Justice in Rwanda thanks the Netherlands in a press release for the extradition of R. and reports that he will be questioned today.

R., then working at an agricultural institute, is said to have led a massacre of citizens of the Tutsi minority in his region. This happened during the genocide in which an estimated 500,000 to 800,000 Tutsis and moderate Hutus were killed in 100 days 27 years ago. Hutus are in the majority in Rwanda.

Asylum in the Netherlands

R. subsequently fled to the Netherlands and applied for asylum in 2000. Three years later, the Immigration Service IND withdrew his residence permit after a warning from the Ministry of Foreign Affairs. In 2019 R. was arrested in Leersum and detained. In the intervening years, R. continued to litigate in order to obtain a residence permit. He also challenged his imminent extradition to Rwanda, but the judge rejected his defence.

An organization of genocide survivors has welcomed R.’s extradition. “Every time a refugee genocide suspect is extradited to Rwanda, a step is taken towards justice,” a spokesperson for the group told AFP news agency.

R. is the third Rwandan genocide suspect that the Netherlands returns to Kigali.

Lawyers and human rights organizations have repeatedly warned in the past about unfair justice in Rwanda, where trials are often said to be politically motivated and suspects are coerced into confessions by torture. 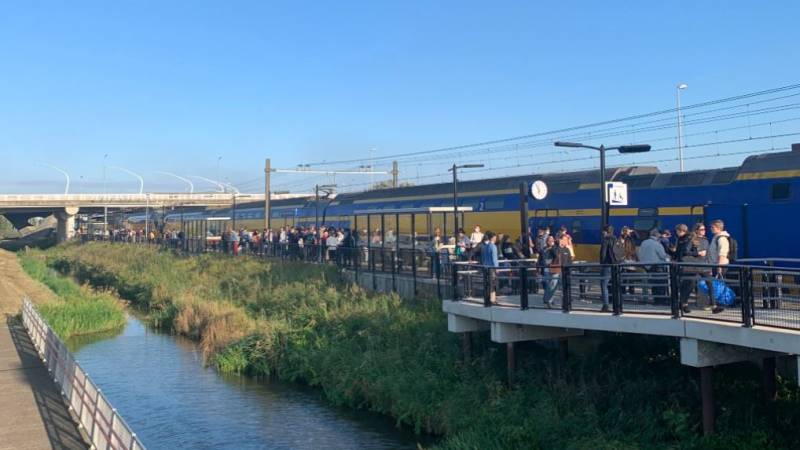 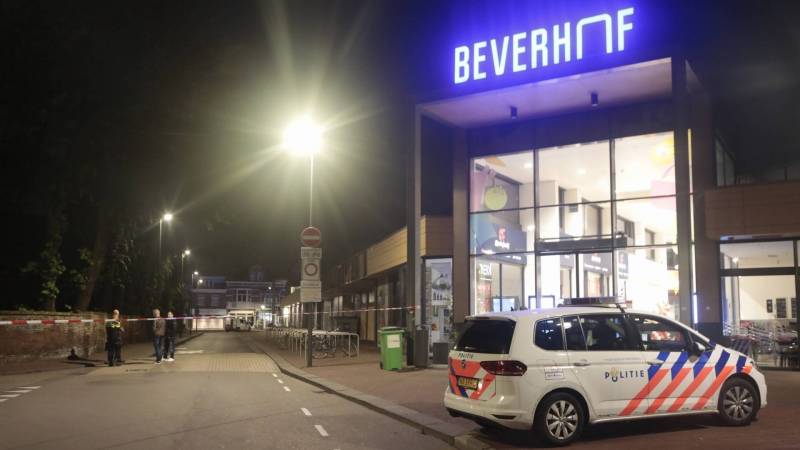