ReviewApple’s latest MacBook Pro should allay the biggest criticisms from professionals. But is it also a good laptop?


You can read the full version of this review at Tweakers.

In the summer of 2020, Apple announced that it would stop buying processors from Intel and start using its own chips instead. The word was put into action a few months later, with the introduction of the M1 processor that went on to appear in the MacBook Air and the smaller MacBook Pro.

Now Apple has released a 14 and 16 inch MacBook Pro with its own processor incorporated. The nice thing about the new MacBook Pros is that you can see at a glance that they are really new. With the last MacBook Air, Apple switched from Intel processors to its own chips, but left the outside of the laptop untouched. That’s a bit different now.

The laptop has clearly become thicker than its predecessors and stands on four rubber feet that also seem a bit higher than on the old MacBooks. The keyboard also takes up more space, because the top row of keys is the same height as the rows below. Where the previous generation MacBook Pro seemed to be made as thin as possible and equipped with a flashy Touch Bar, the new MacBook Pro seems to have to radiate that it is a workhorse without frills.

You can also see that in the connections; those are no longer limited to two USB-C ports per side, but they have a regular HDMI port and a card reader. They are practical things that users will often use and for which they do not have to carry an adapter cable with them.

For those who love USB-C, those ports are still there, but there are now a total of three instead of four on the old 16″ MacBook Pro. The ports can be used to connect an external display, but also to charge the laptop.

However, the laptops come standard with a USB-C charger with a magnetic MagSafe 3 cable. The idea behind the magnetic connection is that it will come loose if you accidentally trip over the charging cable, so you don’t drag your laptop off the table.

Despite the fact that there are more connections on the housing than with its predecessors, the design of the MacBook Pro is still sleek and minimalist. The whole is made of aluminum and feels very solid. You will also notice this in the screen hinge. That’s smooth enough to push the screen open with a finger, but offers enough resistance to make sure it doesn’t feel ‘wobbly’.

The heart of the new MacBooks

At the heart of MacBook’s Pro is Apple’s new M1 Pro and M1 Max processors. They can compete with the fastest processors from competitors Intel and AMD, while the cooling makes much less noise. The same goes for the graphics chip, which can be bloody fast – depending on the benchmark – and also develops little heat.

The image is also impressive. HDR images pop because of the high (peak) brightness, while the color reproduction is particularly accurate. It feels – and that sounds a bit exaggerated – like you’re working on a laptop from the future.

Exaggerated or not, this MacBook will undoubtedly become an example for other laptop builders. We can’t wait for this laptop’s screen to be matched by other companies.

However, no matter how enthusiastic we are about the hardware, the new MacBooks are not perfect. The response times of the screens are disappointing, and based on Apple’s promises, we expected longer battery life – lower than previous MacBooks, with between 12 and 14 hours of web browsing.

In addition, as is often the case, we fall over the additional prices that Apple charges for the hardware upgrades. Doubling the 512GB storage to 1TB costs 230 euros, while an upgrade of the working memory from 16 to 32GB costs no less than 460 euros. However, we can no longer complain about one thing; the SD card reader. It’s just back on and the workhorse of the future shows off – quite rightly, by the way – with a memory slot from the past.

Apple’s 2021 model of the MacBook Pro comes in 14 and 16 inches and the great thing is that you can equip both models with the fastest hardware. That fast hardware can then be compared to the fastest that Intel, AMD and Nvidia have to offer, although the performance varies by application.

The screen has a mini LED backlight and offers fantastic HDR playback. Unfortunately, the response times of the screen are poor. In addition, the battery life is somewhat disappointing and the entry-level model is still affordable, but upgrades are very pricey.

The outside of the laptop has also been modified and it now features more practical connections. In addition, the sound quality for a laptop is very good and the step to a 1080p webcam is also a welcome upgrade. 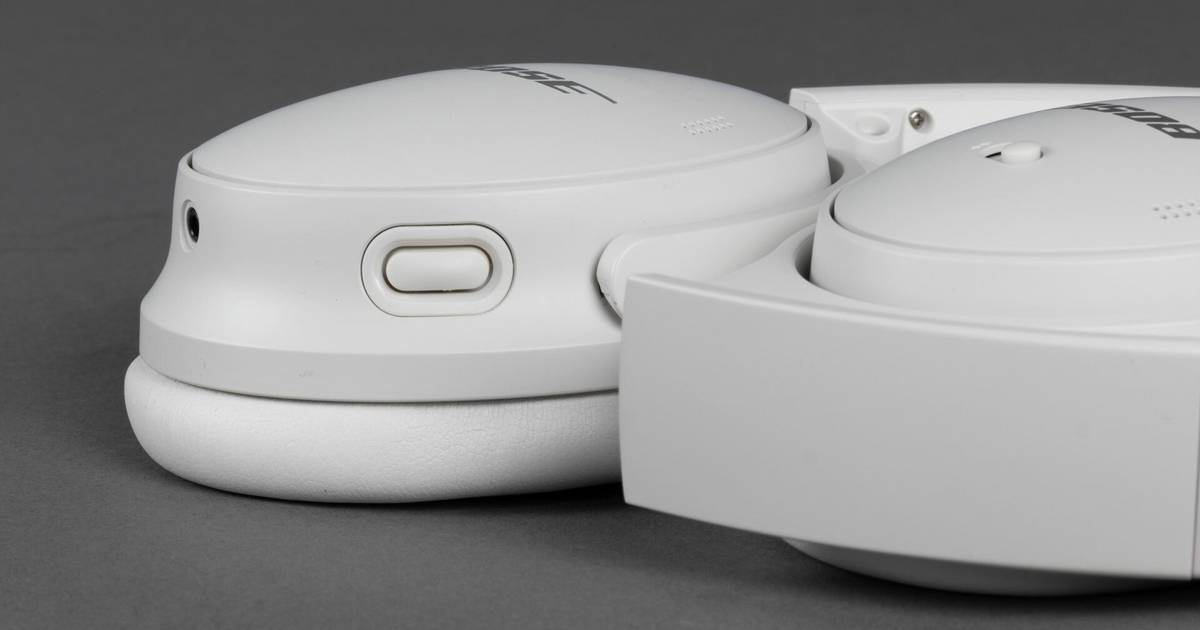 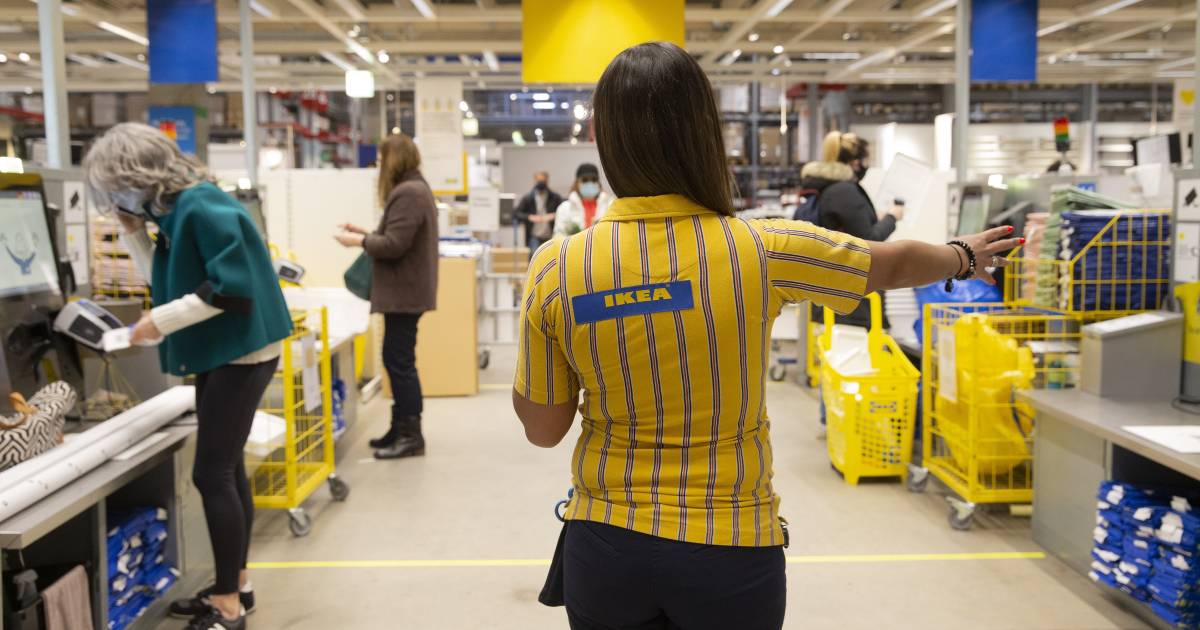 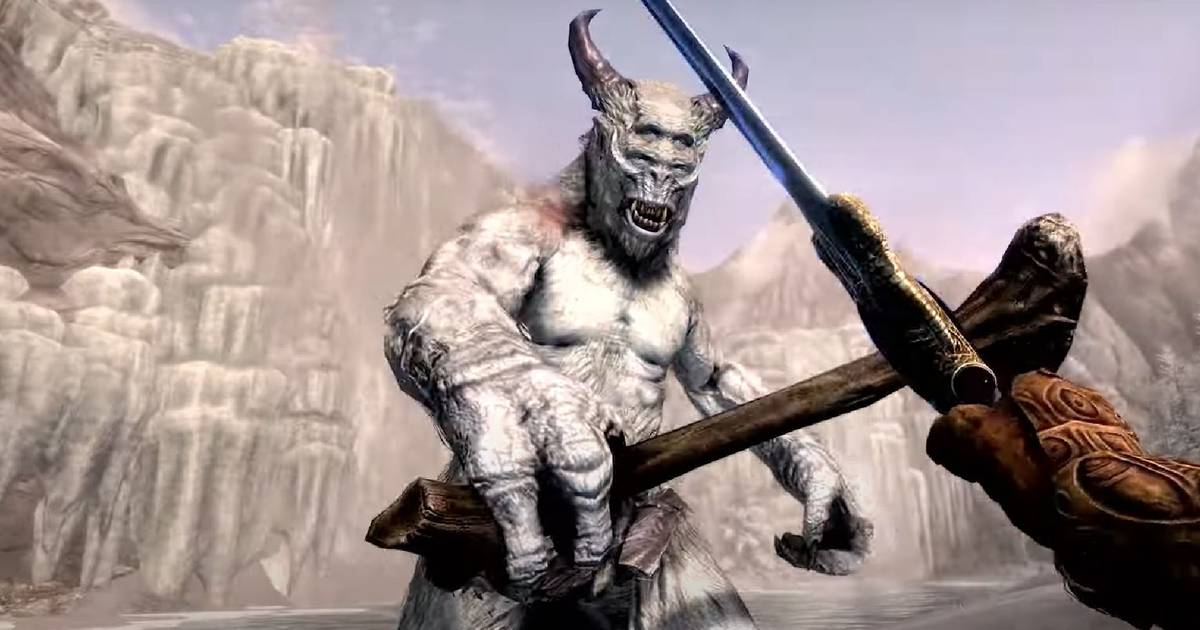